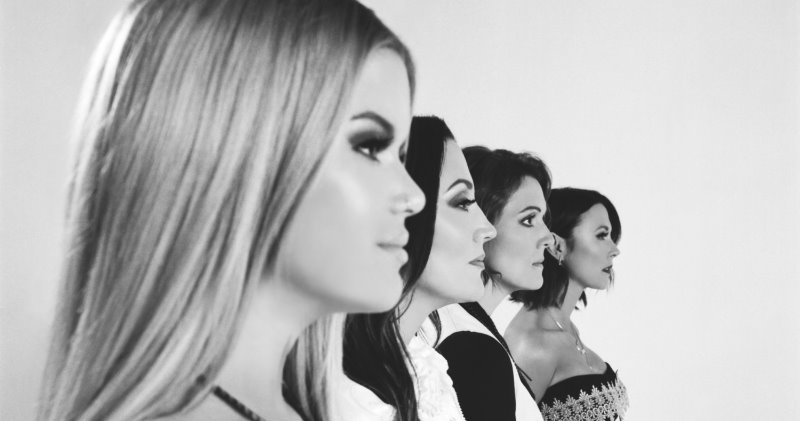 A Country supergroup that marries the poppier edge with the 'more trad' got people hot under the collar with anticipation. The resulting debut album was certainly worth the hype.

49. Vampire Weekend - Father of the Bride

With their most radio ready record to date, Vampire Weekend showcased an Americana leaning that certainly suited them.

Powerful simplicity, Citadelle is a real statement and testament to Izia's versatility as an artist.

Backstreet Boys showed that being a nostalgic act does not mean that your sound needs to stay in the place it was when you peaked. This is a contemporary record from one of the finest vocal groups of all times.

46. Stefanie Heinzmann - All We Need Is Love

Playful pop ditties with heart, the Swiss songstress released her most memorable collection to date. This is one that is guaranteed to leave you with a big smile.

Boasting a heavier sound than their earlier releases, the Australian sibling troupe released their most compelling release to date.

IRAMA has been a growing presence of the Italian music scene over the last few years, and the time has come for his distinctive pop and soulful spoken tone to break out on to the international stage. Giovani per sempre is an unforgettable third studio album from this pop player.

There was a brief time in the 90s when Spanish hits became the summer anthems in the UK. Miki's Amuza boasts several songs that ought to have been the UK's summer anthem of 2019. Maybe they will break through over here in 2020?