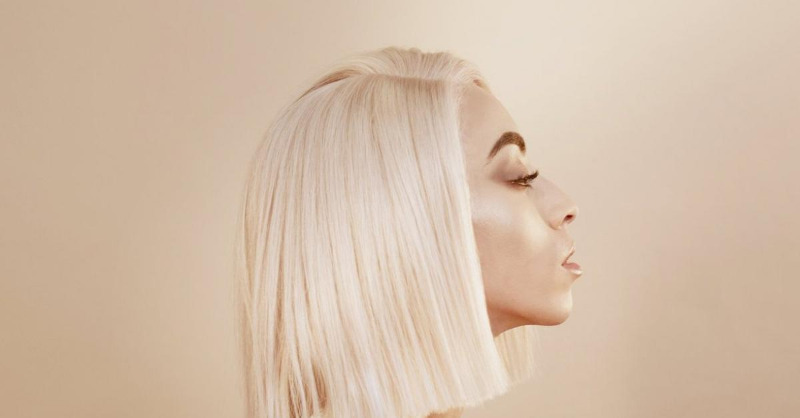 A defiant icon of the French LGBTQI+ community, Bilal Hassani has used pop platform for the positive. While there is a big message within his work, he hasn't neglected the need for unforgettable melodies. This is forward thinking pop with heart.

Having a pop star as a father, as well as two as brothers, Sara Carreira has the difficult job of establishing herself as an artist in her own right. Her debut Metade does so effortlessly. Her lush vocal and melodic sensibilities make Metade shine.

Upbeat, cheerful and summery - these are the songs that you need to give you an extra spring in your step.

Greyson Chance is no longer the little boy who won over 65 million viewers with his reinterpretation of Lady Gaga's Paparazzi. He has grown into an artist with his own voice, his own sound and plenty to say.

Cub Sport are steadily evolving into Australia's most innovative musical export. Never afraid to share the personal in the slow-bops, Cub Sport's eponymous third studio album saw them make a more direct shot at mainstream acclaim without losing touch with their unique sound.

Rosalia may be the Spanish songstress that has had everyone's tongues wagging over the last couple of years, but the determined debut release by Amaia is one worth taking real note of.

24. Vanessa Amorosi - Back To Love

For a brief period it seemed like a teenage Vanessa Amorosi would achieve the arena success of Britney and Christina, but despite consistently strong releases, her success became limited to her home turf. Back To Love is her first album since 2009's Hazardous and is remarkable from start to finish.

Pläne and Kaum Erwarten are two of the most emotionally touching releases of 2019, with Wincest Weiss demonstrating a sensitivity ahead of his years. Irgendwie Anders is a stunning collection of radio perfect cuts that will leave you with the tingles.

AURORA boasts a vocal that is immediately recognisable. A clear as the finest glass, AURORA uses her talent to deliver potent social and environmental observations without ever preaching.

21. Of Monsters and Men - Fever Dream