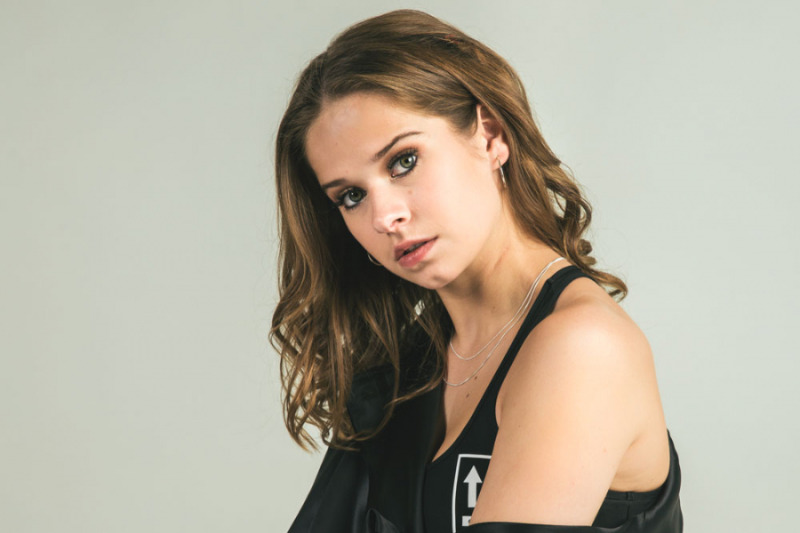 Laura Tesoro has not been in a rush to release her début album. Having very publicly experimented with her sound over the course of the last 6 years, her début album Limits showcases an artist who has finally found her identity. Cleverly not playing out as a greatest hits since her 2014 début Outta Here, this is a body of work crafted expertly to demonstrate her flawless vocal and R'n'B pop sensibilities.

A household name in Portugal and France, Carreira's success in the UK has possibly been hindered by the fact he records in Portuguese and French. This should not be a barrier, given the growing strength of his recordings. While 2015's 3 and 2017's 1991 were strong, the extended edition of 7, released earlier this year, shows that Carreira is a man who can move body, heart and soul.

Dorian Electra is a pure pop icon. With a direct approach to breaking down social constructs and gender barriers, Dorian Electra does so in an addictive and playful manner that will see them break into arena size success within the next year or two.

It wasn't long ago that Will Young swore he had left his music career behind him. Thankfully he changed his mind, for Lexicon is without hesitation his finest release to date.

Lena is an artist who has matured and re-shaped her sound several times since her debut single Satellite stormed to victory at the Eurovision Song Contest in 2010. Only Love, L is her most personal release to date, arriving after a tumultuous period in both her professional and personal life. Any album that contains the tender beauties If I Wasn't Your Daughter and Love alongside the true defiance of Skinny Bitch and Don't Lie To Me is a notable release. This could be the album that finally sees her achieve that international acclaim she has been long overdue.

5. Christopher - Under The Surface

The first Dane in our Top 5 is Christopher, an artist who amazingly is not yet a household name internationally. Far more than just another easy on the eye popstar, he delivers a refreshingly honest insight into life in the public eye on the radio driven pop collection, Under The Surface.

A decade since their last UK release (7 years since the overlooked cheesy brilliance of Denmark only release Express Non-Stop), Alphabeat returned with the absolute stonker Don't Know What's Cool Anymore. Taking all the best bits of their earlier sound and adding in a reflective maturity, Don't Know What's Cool Anymore is an album from a band who are happily aware of who they are.

Mahmood first rose to prominence in Italy following at appearance on the X Factor, where he was eliminated in the third week of the sixth series. Unperturbed, he continued to hone his craft and won the chance to represent Italy at Eurovision 2019 after wowing his home audiences with the song, Soldi, at the Sanremo Festival. The song proved a runaway success at the contest, finishing in second place. With his first London headline show next year, his debut album shows that he is an innovative and insightful songsmith who plays the pop game with a real sense of individual identity.

Given that his former bandmate Zayn Malik failed to achieve commercial or critical acclaim for his sophomore record, despite the huge success of his debut, the pressure was on for Mr Styles to maintain his prolific success in the aftermath of his 2017 eponymous debut. From the moment he revealed the übersexy Lights Up, it was clear he had not just honed his craft but also continued on a journey of rediscovery. His sophomore effort, Fine Line, is impressively even stronger than his debut.