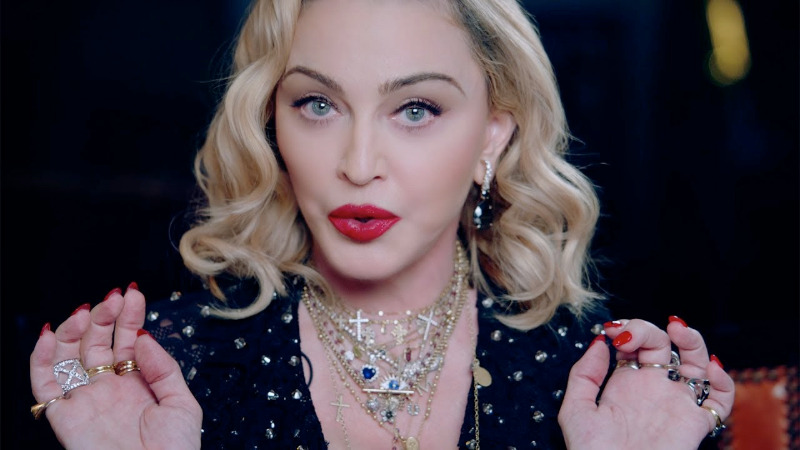 Madonna is one of the pop world's greatest innovators. Madame X sees her channel her Portuguese influences into a whole new direction. Smart and sexy, Madame X is a clever reincarnation.

The former West End actor turned Hollywood star, Luke Evans showcased his ability to take the concept of a covers album into something with so much more meaning.

The quirkiest debut release of 2019, what's inside is certainly more than ham. This is the first insight into the UK's next big thing.

2016's Night Driver may have won over a portion of Busted's old school audience, but it proved rather divisive due to the distance it travelled from their earlier work. Half Way There sets the trio back on their old track. Picking up where 2003's A Present For Everyone left off, Half Way There is old school Busted that still sounds relevant in 2019.

The vocal harmony group build on their early promise with this spine-tingling collection.

Country's best looking boyband continued with their playful presence. This is country music at its more fun.

A return to the sound that defined their early years, Ocean is classic Lady Antebellum.

Miranda Lambert is an artist who always changes her sound subtly. Her latest release Wildcard is her most directly driven from the early work of Pistol Annies, but it benefits the striking vocalist.

The world wasn't necessarily seeking a new Jewel, particularly given the strength of Jewel's own new single, but that does not mean they weren't provided one. Molly Tuttle is certain to be folk's next mainstream icon. When You're Ready is waiting for the world to embrace it wholeheartedly.