‘You Have To Know Your History If You Want To Put Things Right’ : Charity By Madeline Dewhurst

Well, what a debut novel! Although a work of fiction, Charity sprang from the case brought against the British Government for its treatment of Kenyans in the 1950s, during the British colonial administration of the country. The case was settled in 2013 and there was a formal expression of regret issued for the torture and ill-treatment which had been meted out to thousands of Kenyans. Native Kenyans, mainly the Kikuyu tribe, had been displaced from the land they had worked for centuries, by European settlers. After Kenya became a Crown colony of Britain in 1920, further restrictions were imposed and by the fifties, resentment had grown and the strongly paramilitary group, the Mau Mau, had formed and begun a campaign against the European settlers and civil authorities, leading to a state of emergency being declared in 1952. Their uprising reminds us that indigenous peoples have rights and will protest in order to protect them.

Lauren, a beautician born in the East End, needs to find somewhere to live since her mother has remarried and has a growing family with too little space. She finds a room with an elderly widow, Edith, a ’very M&S Tory lady’ who needs a degree of help and companionship. The arrangement works well for them. Lauren has a rent-free room in a large old house in Islington in return for services rendered and what’s more, the unlikely pair get on, even if Edith is not aware of Lauren’s ebay sales of some of her long-forgotten possessions. The ‘relaxed and confident’ Paul lives in the basement; he is admired and favoured by Edith because she believes he’s cut from the same cloth as her dead husband, Colonel Graham Forbes: ‘honorable, dedicated, fearless’. Edith believes Paul was in the same regiment as Colonel Forbes as he speaks highly of him as ‘a role model’. 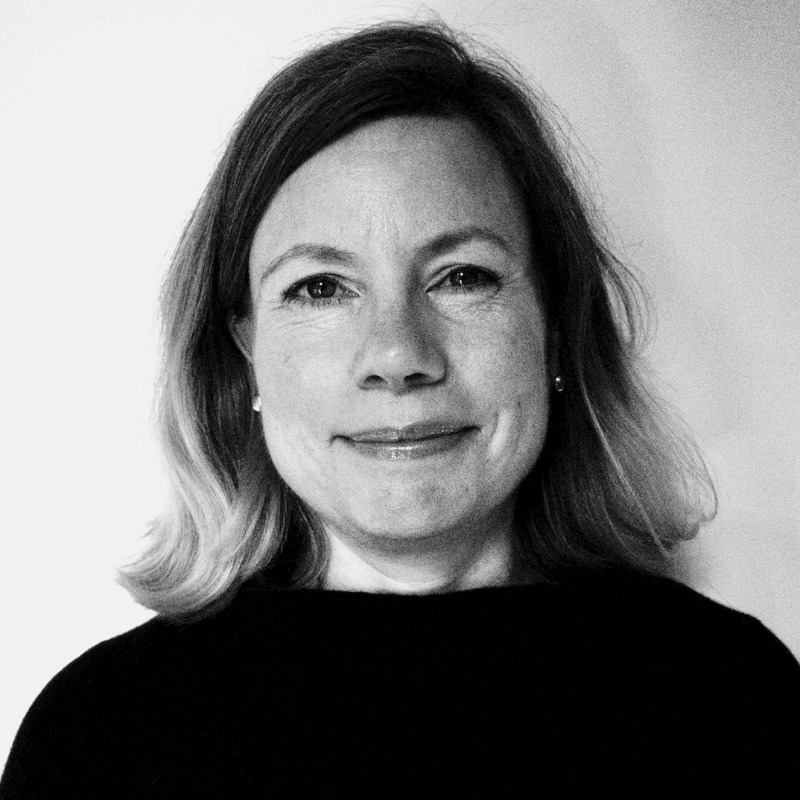 Madeline Dewhurst
It would appear, at first, that these characters have nothing in common but little by little, we learn of their history and of how their paths have been deliberately entwined. Edith, with her nightmares and memories of her friend, Mary, was brought up by strict parents in Kenya – and there are flashes of their proud English heritage in the old lady. She was given little choice when she married the equally strict Graham Forbes, an older military man who was proud and handsome but ‘quick to ridicule’. Lauren resents her stepfather, misses her real father who suddenly disappeared eight years ago and grieves for her Nan, a nurse, who recently died. Paul is more of an enigma. He is an invaluable support to Edith and has gained her trust but there is nothing of a personal nature in his flat and his past seems to be something of a mystery. Edith’s unconventional daughter, Joanna, a yoga teacher with a penchant for drugs and alcohol – oh, and her mother’s money - arrives on the scene from Italy, changing the dynamic in the house and increasing the tension. Finally, there is the story of the eponymous Charity, a young Kenyan teenager, caught out during curfew, who suffers so cruelly in the brutal prison camps in 1950s Kenya. But who is she and what is the significance of her life to the other characters?

Relationships are not always as they seem and there is a slow reveal, merely hinted at at first; as Lauren says ‘One day, I’d tell her the truth’. The psychological menace, a mere echo of the film Gaslight, is subtly introduced before it becomes more apparent. The novel is about guilt, justice and revenge, deceit and dark secrets, family and betrayal.


Also by Artis-Ann ...
The Greatest Doublecross In The History Of Espionage: Our Friends In Berlin By Anthony Quinn‘Goddesses, Housewives Or Whores’: Women Of York By Claire ShawPractise To Deceive: Transcription By Kate AtkinsonJamaica Inn By Daphne du Maurier - A ReviewFighting The Big Boys: Village Of Second Chances By Gina Hollands
The chapters alternate between the characters and flashbacks to the events in Kenya, sixty years previously. Chapter headings are simple, making it easy to understand who is speaking, as each contributes a perspective and a unique understanding of events, and more and more layers are added to the plot. The dialogue is naturalistic and the voices of each character are sustained while the relationships explored are authentically portrayed.

The ending is not exactly what we have been led to expect yet provides a sense of satisfaction as the reader reviews their opinion of some, if not all, of the characters.


Charity is published by Lightning Books