There's Nothing Wrong With Being Eclectic 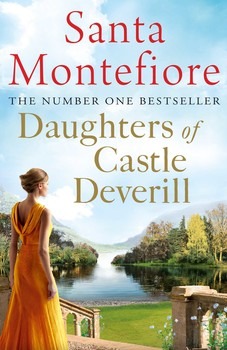 My musical tastes are eclectic, ranging from Collabro, to Manilow, to Abba, to Ralph McTell, Rod Stewart and David Bowie to name but a few. I have favourites from each decade, from the 50s to the present day, including the big band era of Glenn Miller and Joe Loss, to the contemporary sounds of Adele, John Legend and the Gallagher brothers. At the same time, I also thoroughly enjoy the liveliness of a Strauss waltz, the intricate work of Tchaikovsky and Mozart, some good musical theatre – and don’t forget the magical blend of voices of a Medieval madrigal. My CD shelves (I know I have not yet truly embraced twenty-first century technology) are a rare mix.

So, too, are my reading tastes, from the recognised classics of Dickens and Austen - once more popularised by the filmmakers - to the relatively contemporary offerings of Orwell and Hardy, decent crime mysteries and the more lightweight holiday reads by a plethora of eager-to-please authors. I have previously named Grisham and Rowling as favourites and would add Joanna Trollope to their number. I have neglected to mention a love of Chaucer, but that’s not quite what I would call light reading! 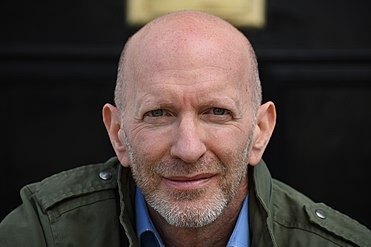 Simon Sebag Montefiore
Then we come to Montefiore, the very name evokes a cosmopolitan richness and romance as it rolls from the tongue and, in the case of Santa Montefiore, that is what you get, not least in the Deverill Chronicles. Epic romance, family sagas and emotional intrigue across the decades; characters you can get to know and with whom you can enjoy a familiarity, as you turn the pages. I have read several of her novels and enjoy the escapism they offer as I doff the occasional trials and the daily grind of reality.

For some reason though, I feel the need to excuse my self-indulgent wallowing in such fiction, to appease the pitying looks of the more academic readers among my friends, and I do so by espousing the wonderful writing of Santa Montefiore’s husband, Simon Sebag. An historian who specialises in Russian history and is known particularly for his non-fiction works about Russian figures of history: Catherine the Great and Potemkin, a noted biography of the Romanovs and authoritative accounts of the life of Stalin. In addition to his non-fiction work, however, Montefiore has also written a trilogy of novels set in Moscow during the first half of the twentieth century. His work is gripping and the realism of it touches the inner core of the reader; Sashenka is one highlight amongst several. 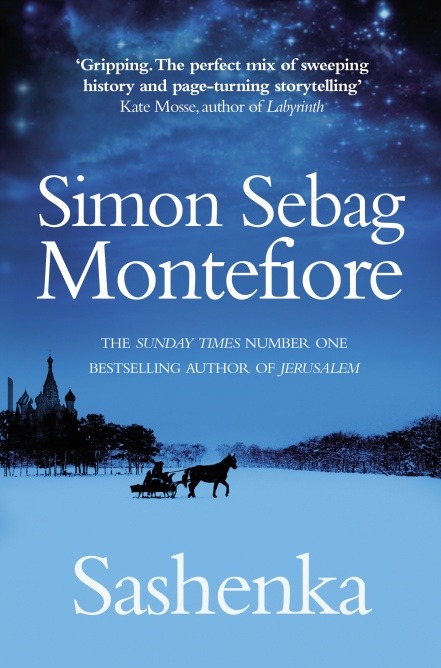 Beautiful and idealistic, Sashenka grows up in a privileged world and becomes the wife of one of Stalin’s favoured courtiers but she risks everything and ends up…no, I won’t spoil it for you but I will say you must read it to the very end. A new and tragic meaning is given to the phrase ‘ice statue’.

Underpinned as it is by the author’s detailed knowledge of history (he interweaves fictional characters with figures from the Russian past), and the Russian treatment of perceived traitors, it is the recognition that these events might have happened which make the narrative chilling, so addictive and so moving. The tension created by the presence of the secret police is sustained - the mixture of decadence and poverty, political tension, revolutionary fervour and the need to survive, along with credible characters in whom you invest, makes this an emotional, intricate and absorbing plot. Lauded by Montefiore’s peers - Thomas Keneally, Jung Chang and Fay Weldon amongst others - this book spans the divide between lightweight holiday novels and truly worthy fiction, beautifully written in a way which compels you to keep reading.

I suppose Sebag Montefiore himself represents an eclectic mix given his meritorious historical biographies, his compelling fiction and the series of children’s books he has co-authored with Santa - The Royal Rabbits of London - which I have still to investigate and may yet introduce to my own granddaughters.


Also by Artis-Ann ...
Review: The Litigators By John GrishamReview: A Street Cat Named Bob By James Bowen‘Things Are As They Are And Will End As They Must’: A Brief Affair By Margaret Leroy'You're My Favourite': Jane Eyre By Charlotte BrontëReview: The Prison Doctor By Dr. Amanda Brown