The Teletubby Magic of Opera North! 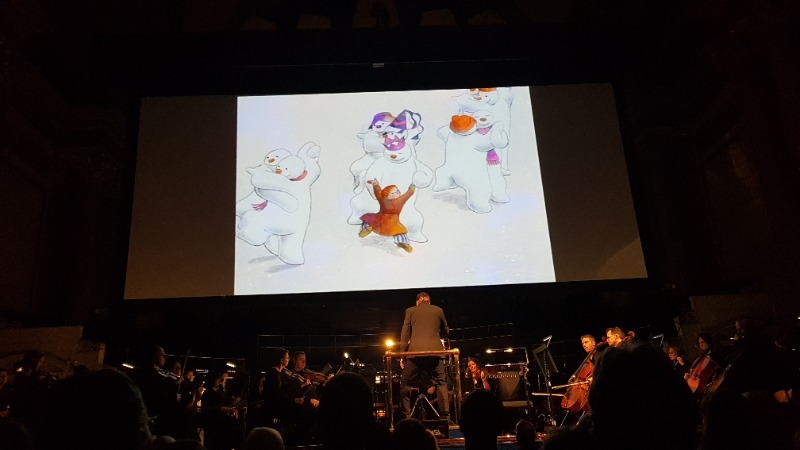 Getting lost in Leeds is one of the unique pleasures of Christmas…..especially if your wanderings take you to the confines of your imagination!

Father Christmas no longer has world domination over childhood dreams for there is a new contender on the block…………Opera North!

This premier classical orchestra, so often locked in the confines of challenging operatic scores, every now and then steps into a lighter world, and how good they are at it!

This year Prokofiev’s charming tale of courage and compassion – Peter and the Wolf – along with Raymond Briggs’ classic, The Snowman - able assisted by Howard Blake’s much-loved score - is one of the seasonal offerings from ON who played to a packed house at Leeds Town Hall, where there was barely a muff from the hundreds of youngsters present. 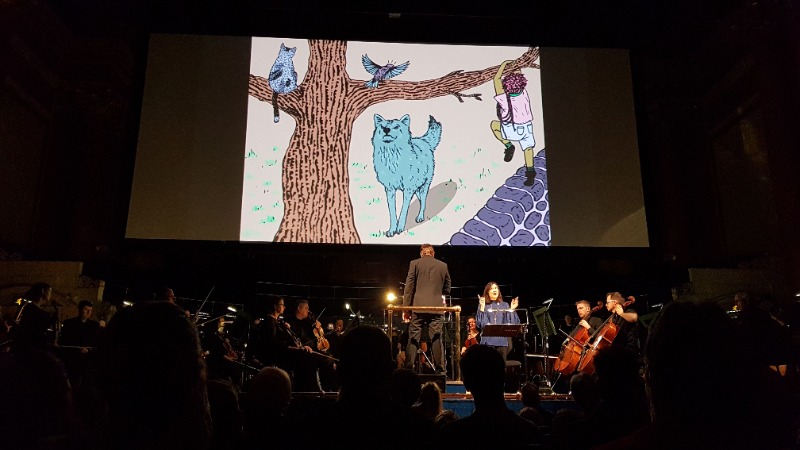 This was a charming afternoon and a perfect introduction for very young children to two classical works but, at just 35 minutes each half, there was plenty of time for ice cream and toilets but not enough time for fidgeting, screaming or running up and down, something you often witness at so-called ‘child friendly’ performances.


Also by Phil Hopkins...
Newbies Give Joseph Fresh ImpetusOverblown But Enjoyable - Spirit Of The DanceA Dignity That Outwitted The HolocaustTriumph Of Priestley’s Timeless Drama of ConscienceZombie Attack In Leeds (Playhouse!)
There were also plenty of large-screen graphics for Peter and the Wolf and the additional joy of being able to watch the full animation for The Snowman, something I had yet to see; what a pleasure and easy to understand why this gentle Christmas offering is so popular.

Add to that, live music from one of the country’s top orchestras, and you have a winning Christmas formula as good as the turkey and stuffing itself.

As the lady behind me slowly went through every instrument she could see playing with her enthralled child, I realised that Opera North had played a blinder and pitched themselves perfectly for the festive season.