The Lonely Chapatti’s Food For Thought 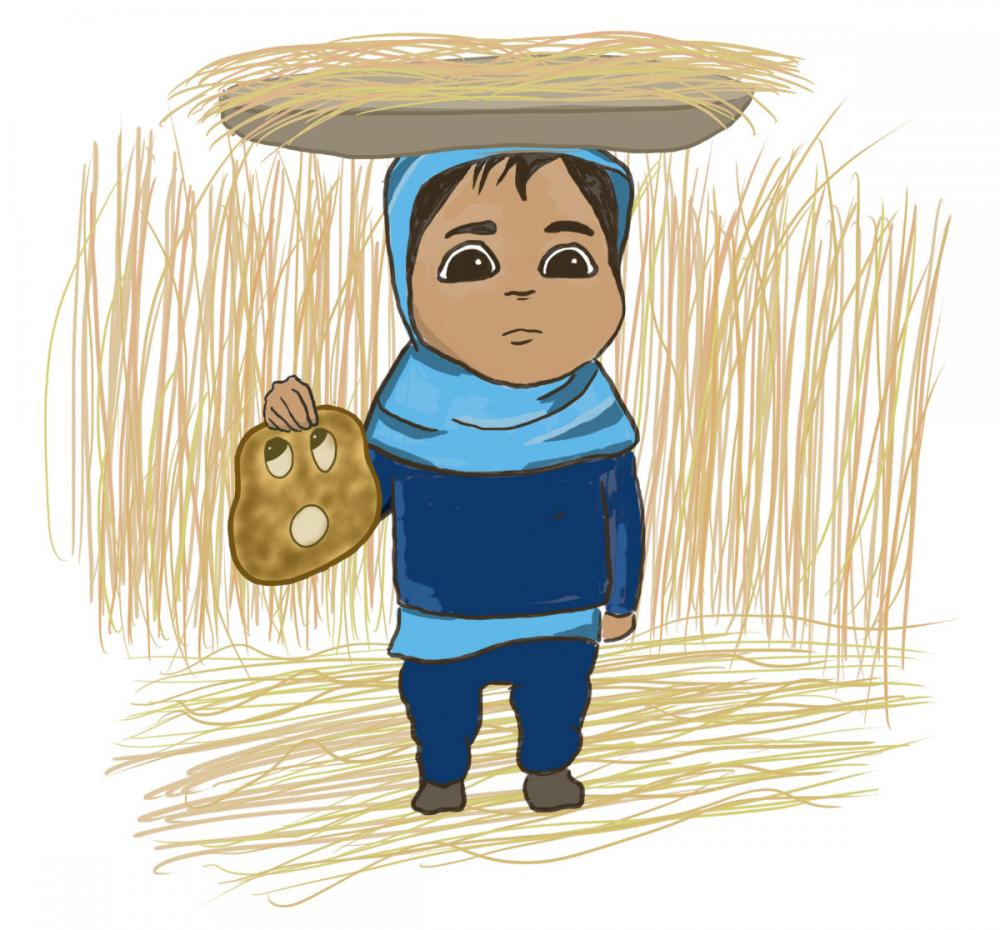 Chapattis are easy to make and nice and sustaining. But what if the baker forgot to turn one and it got over-cooked. This is the starting point of Yesmien Bagh Ali’s book for children, The Lonely Chappati, a charming little tale which has more than a suggestion of parable about it in the way the unleavened bread is personified on its adventures.

This chummy chappy chapatti is, unfortunately, the odd one out, the ugly duckling, the tin soldier with a missing leg, the archetypal outsider of fairy tale and Disney. Many of the characters in Han Christian Andersen’s stories, for example, are somehow marginalised by their circumstance. The Steadfast Tin Soldier’ and The Little Mermaid both optimistically battle for acceptance having been stigmatised by external circumstances beyond their control.

Yesmien is a remarkable woman who for more than a quarter of a century has been working at grassroots’ level, with schools, communities and professional regional and national agencies to promote diversity and integration.

It might be, I wonder, that The Lonely Chapatti has an autobiographical element? Yesmien is happy to confirm that it probably does have unconscious elements of her own mixed experiences, growing up in Skipton, the daughter of an immigrant family from the Mirpur area of Pakistan. 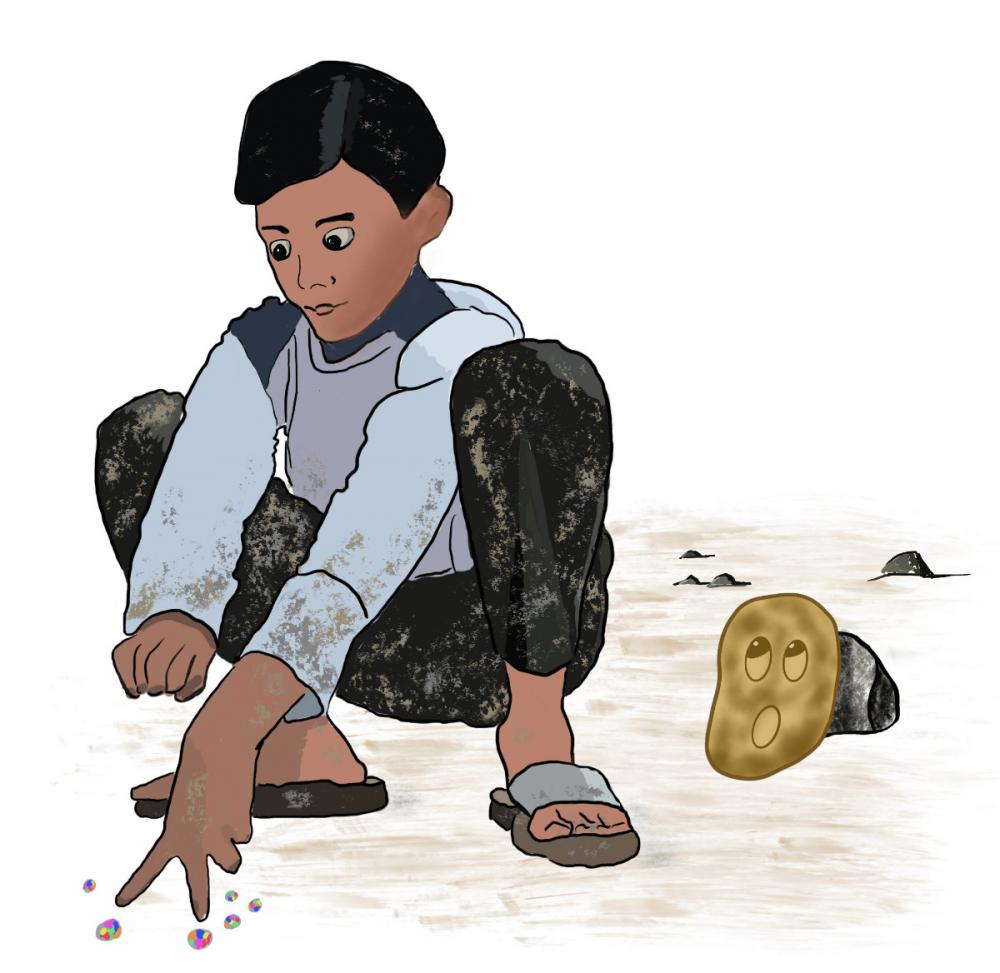 She didn’t so much write it as a continuous narrative as see it develop from her work in schools presenting sessions on cultural diversity. “I have to say I did meet prejudice,” she says, “but quickly found one of the easiest ways to begin overcoming it was to communicate and connect through curries which most people like.” The children were particularly interested to cook with her, even keener to taste the chapattis.

She told elements of the story of the chapatti who was thwarted in its quest to fulfil the dearest wish of its species, to be eaten and take away someone’s hunger - in order to illustrate several points about diversity and poverty. “I was trying to get across how people can be excluded, not accepted, for perceived differences, often simply for having different beliefs or, maybe, different clothes.”

Eventually, a complete story emerged, which can be interpreted on various allegorical levels depending on the age of the students. Her previous experience working as an Early Years’ Practitioner helped her to pitch it at the appropriate literacy levels for 4 to 11-year-olds - and it is selling well to schools as well as parents for use by that age group.

“Kids love the story,” she says, brightly, “and I get emails from their teachers telling me how much everybody got from it and from the whole session”. She is pleased to be able to use her grandparents’ traditional Mirpur world, of rickshaws and goats, mountains and tandoor ovens, to illustrate humanitarian ideals she feels very strongly about.


Also by Andrew Liddle...
Books: Unseen Ayckbourn By Simon MurgatroydClassical Music: Ian Venables & Herbert HowellsAbsurd Person Singular Fifty Years OnClassical Music: Tudor Music AfterlivesJazz Album Review: In The House Of Horrors.
This is a lovely little book, beautifully illustrated by Richard Trinder, which has much to say and many lessons to teach. Remember that though chapattis may be deliciously light and fluffy, they are also dry and salty, the staff of life, not a sweetmeat for an idle moment. They are the staple diet of millions of people throughout the world who live well below the poverty level.

As the old man says, at end of the tale, breaking the chapatti to feed his hungry family who receive it like manna from heaven: “You may have been a little misshapen, a little bit burnt, a little bit dusty, a little bit smelly … [ the list goes on] …but you are definitely very yummy.”

Food for thought for us all.

The Lonely Chapatti is available from Amazon here, or available direct from the writer here: https://www.amaali.co.uk/product-page/the-lonely-chapatti.