The Different Sides Of LP On Tour 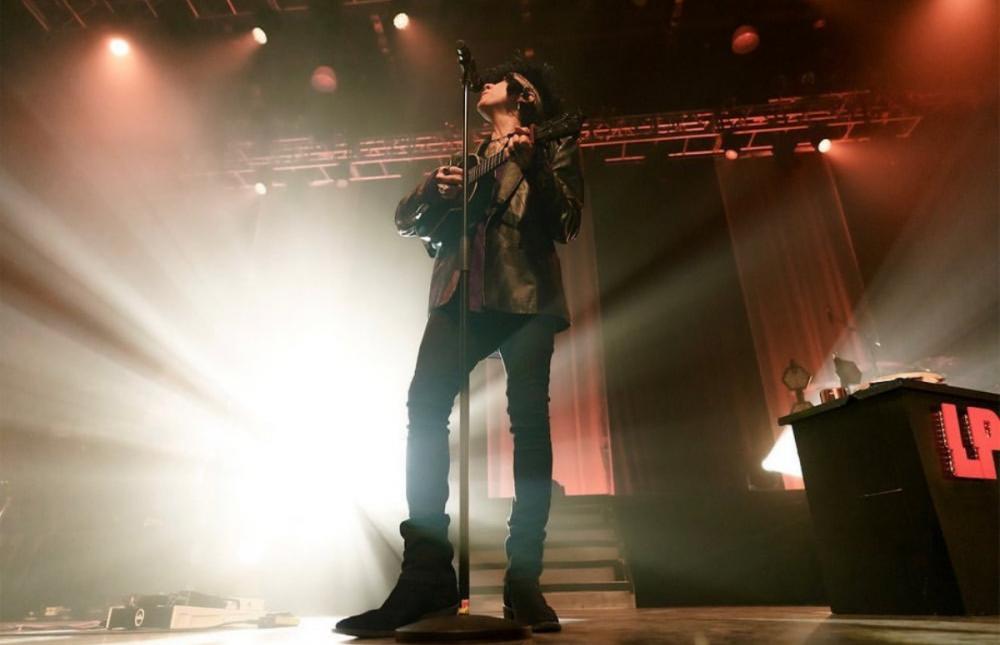 Unless you are a fan you might never have heard of the artist simply known as LP. Until a few years ago her name was a new one to me. Laura Pergolizzi was born to Italian parents in America, before her breakthrough hit Lost On You the singer had written songs for Cher, Celine Dion and Backstreet Boys, amongst others.

Despite her small frame Pergolizzi possesses a vast vocal range - an almost miraculously powerful voice from such a diminutive figure.

Arriving on stage at the Manchester Apollo for a rare UK concert you could be forgiven for thinking that you had come to a country and western show as Pergolizzi stood at the top of her staircase dressed in cowboy boots and a Stetson.

Appearances can be deceptive though one thing was certain: this was going to be a night when audience and performer were united as one.

We Touch opened a set that made you question why Pergolizzi is not as widely known in this country as in Europe. Her songs touch the heart with their lyrical content and her voice reaches deep inside your soul.

One minute the spotlight was more towards heavy rock on No Witness the next the emotive How Low Can You Go was pulling at the heartstrings.

Switching from accomplished whistling to singing or playing her guitar or ukulele the talented performer let her songs do the talking as her in between song chat was kept to a minimum.

The Stetson was kept on her head throughout the concert, which was a shame as it would have added to the night to be able to see her eyes and read the emotion when singing songs such as Can’t Let You Leave.

An acoustic slot showed the delicacy of Rainbow and Churches. Laid bare like this LP's fans were transfixed with the new life give to the songs.

As the gig moved into fifth gear Tightrope and One Last Time soared with the audience firmly on her side.

Of course, it was never going to be over until her introductory hit, Lost on You was performed. The track was Number One in over seventeen countries when released in 2016. As the fans took over the singing, Pergolizzi looked proudly across the audience and simply but correctly observed “music has the power to bring people together”. That's true of course, but LP played her part beautifully in making it happen.