Steps Find A Spring In Their Step 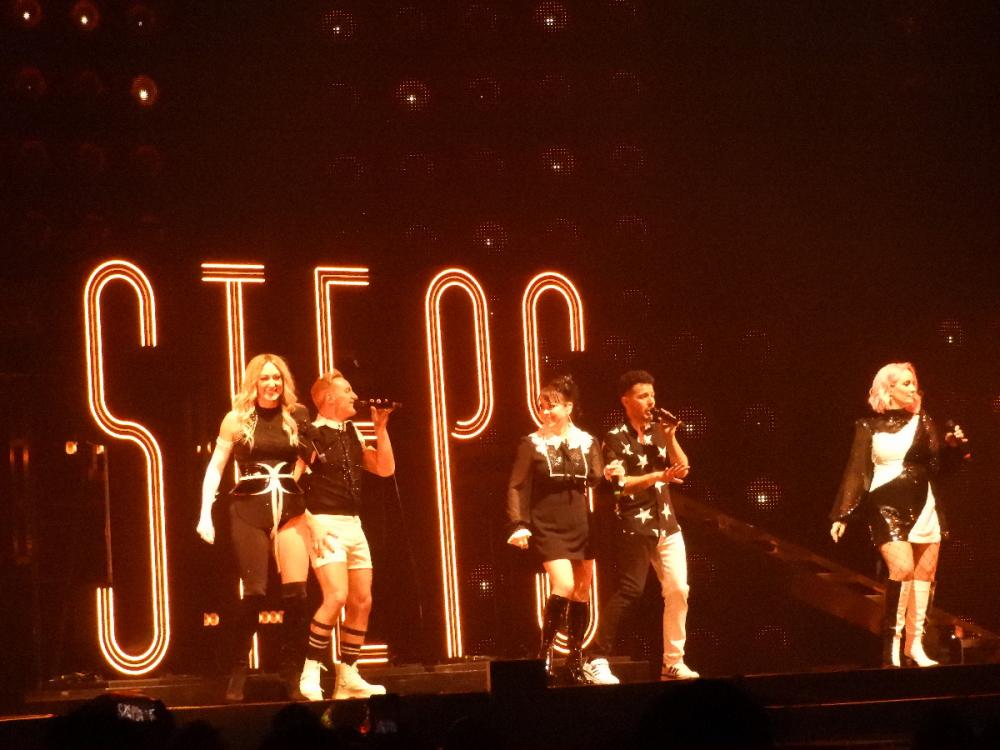 They might be cheesier than a wedge of Wensleydale but there is no denying that Steps are just as pleasing and hard to resist. 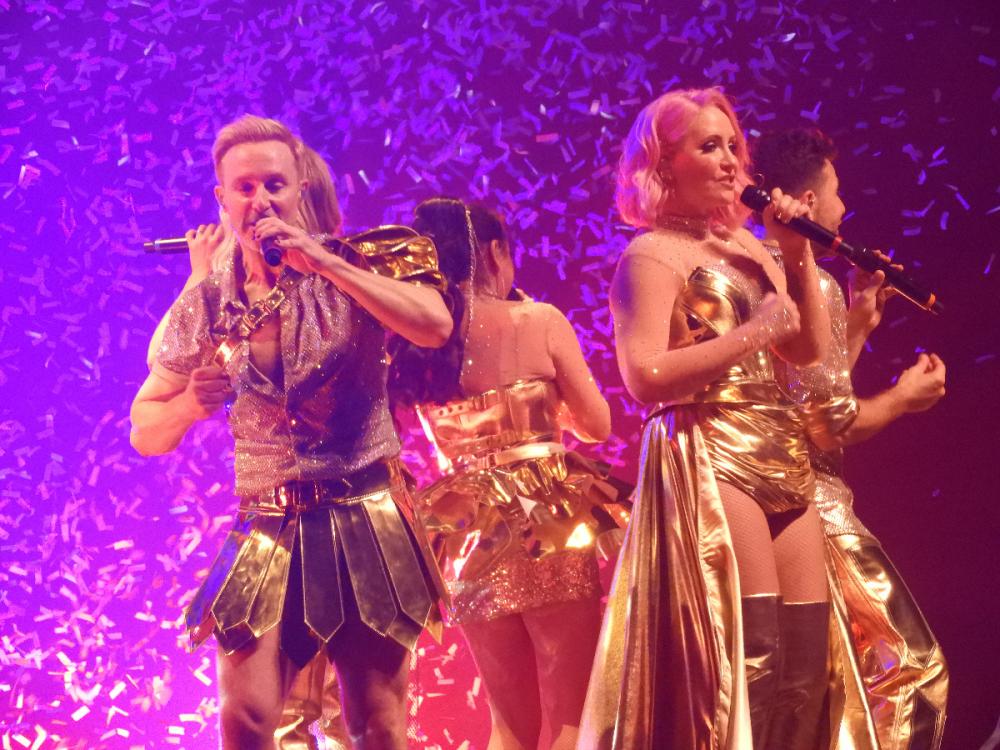 The five piece kicked off their What The Future Holds tour at the Sheffield Arena for a night of unashamedly pure pop. The charts are a duller place without them but Faye Tozer, Lee Latchford-Evans, Lisa Scott-Lee, Claire Richards and Ian ‘H’ Watkins were back in Sheffield to give their fans a night to forget all the troubles of the last year and a half.

One For Sorrow, one of their early hits had the fans in unison doing the hand gestures that accompany the lyric. For an outsider it might appear rather amusing but if you had followed Steps since day one it all made sense. 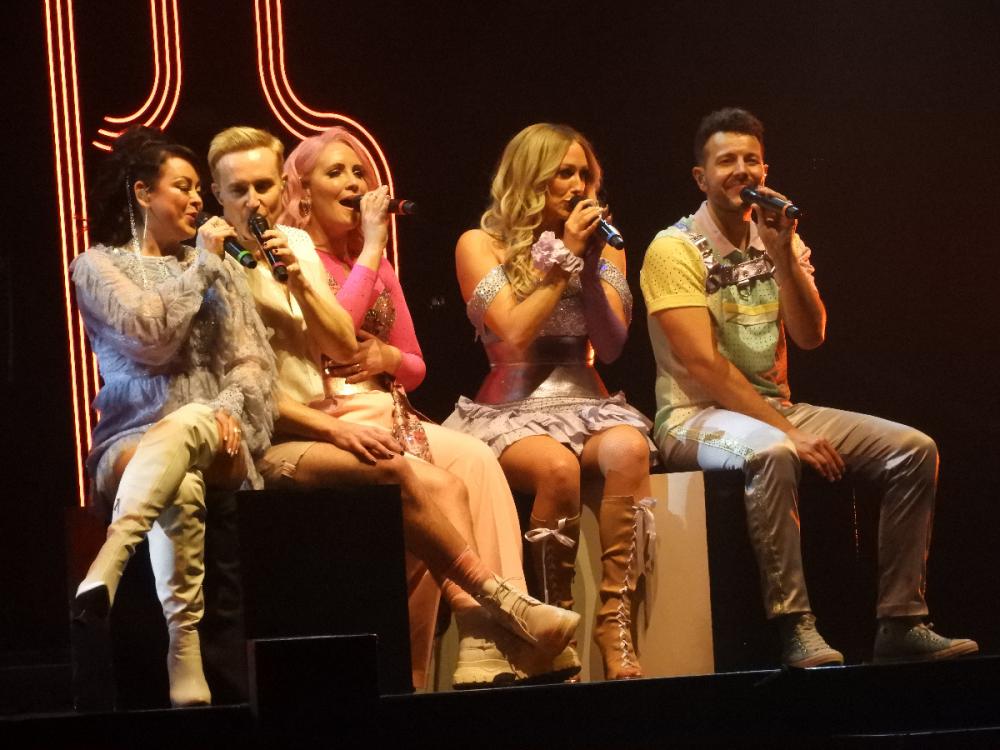 It was a fast paced show with more costume changes than a pantomime dame. A Sixties segment showed the various members on the video screens dressed in the attire of the day singing hits from that period before they stepped back onto the stage wearing black and white Sixties outfits. What could have been seen as a contrived move was soon forgotten as they sang their introductory hit 5,6,7,8 - yes there is even a dance to go with that track too.

Rather than rehash the track they mix in elements of the Dee-Lite 1990 hits, Groove Is In The Heart. 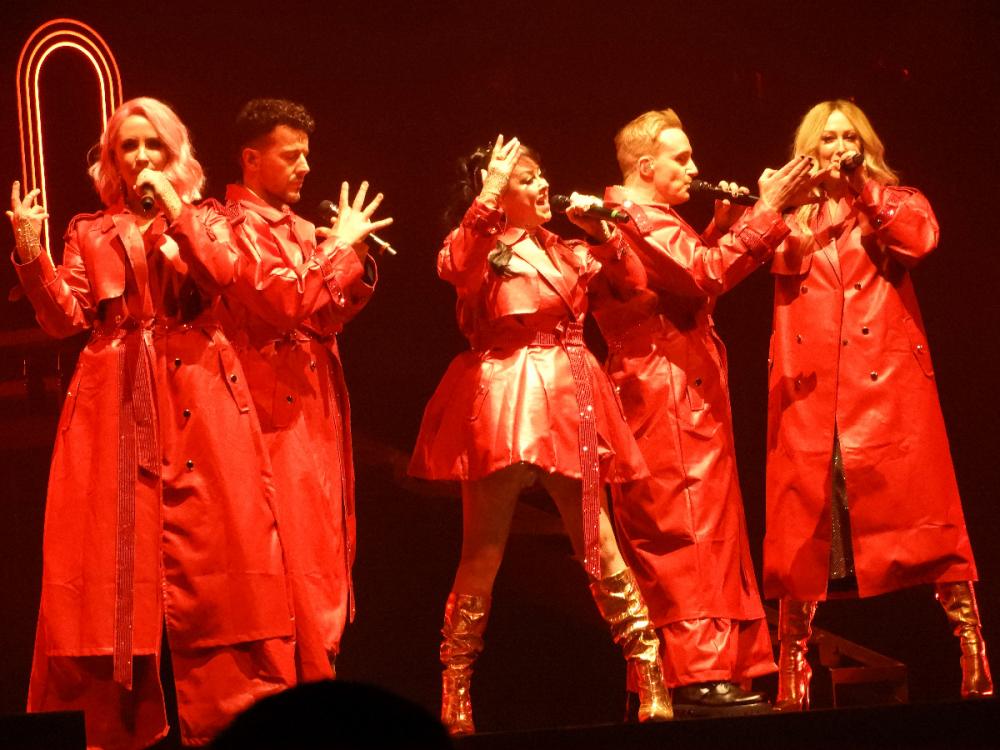 “We are celebrating our 25th anniversary next year” shares Ian ‘H’ Watkins “ we have something big lined up but we can’t tell you what it is“ he teases the Sheffield fans. Another tour perhaps or maybe a big outdoor event?

The cover versions were cleverly chosen such as Five Star’s The Slightest Touch, Diana Ross’ Chain Reaction and Bananarama’s Last Thing On My Mind - the latter two being recorded by Steps.

Whoever decided to mix in Madonna’s Vogue into the introduction to their version of Kylie’s Better The Devil You Know deserves recognition: Steps go Chicago House - now that was a revelation. 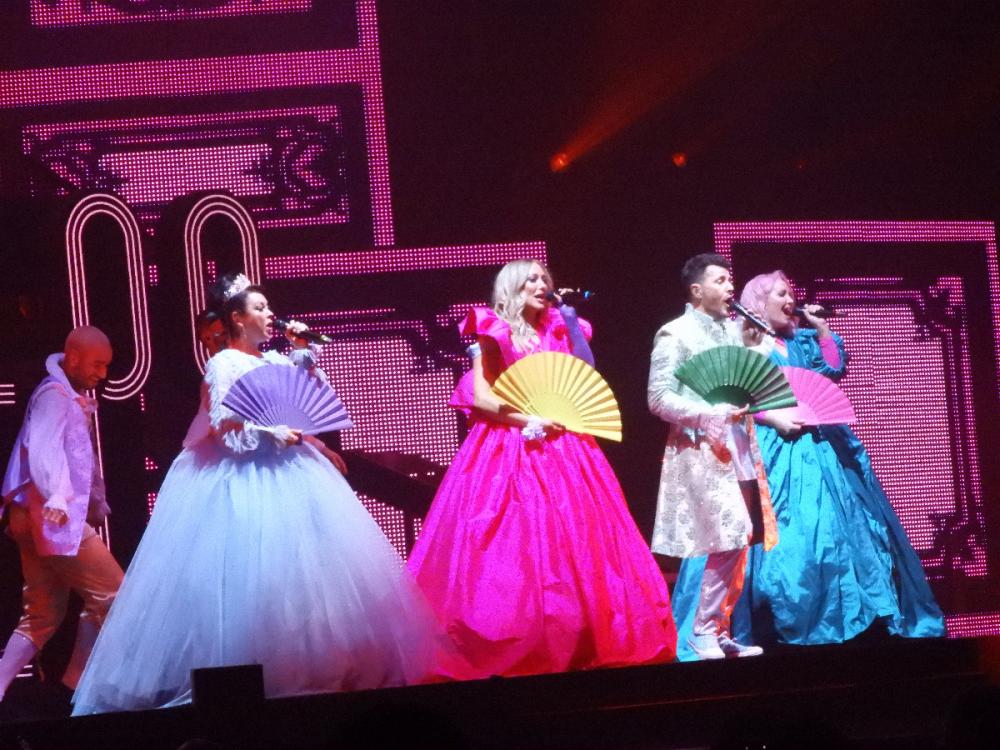 By now the vibe was higher than a helium filled balloon as Love’s Got a Hold on My Heart led into Summer of Love and Better Best Forgotten as their dancers took over most of the dancing that Steps used to do back in the day.

Predictably the Bee Gees cover of Tragedy closed a night of colour, fun and entertainment. Better Best Forgotten? More like a night to remember - the smiles worn on the fan’s faces as they exited the arena said it all. 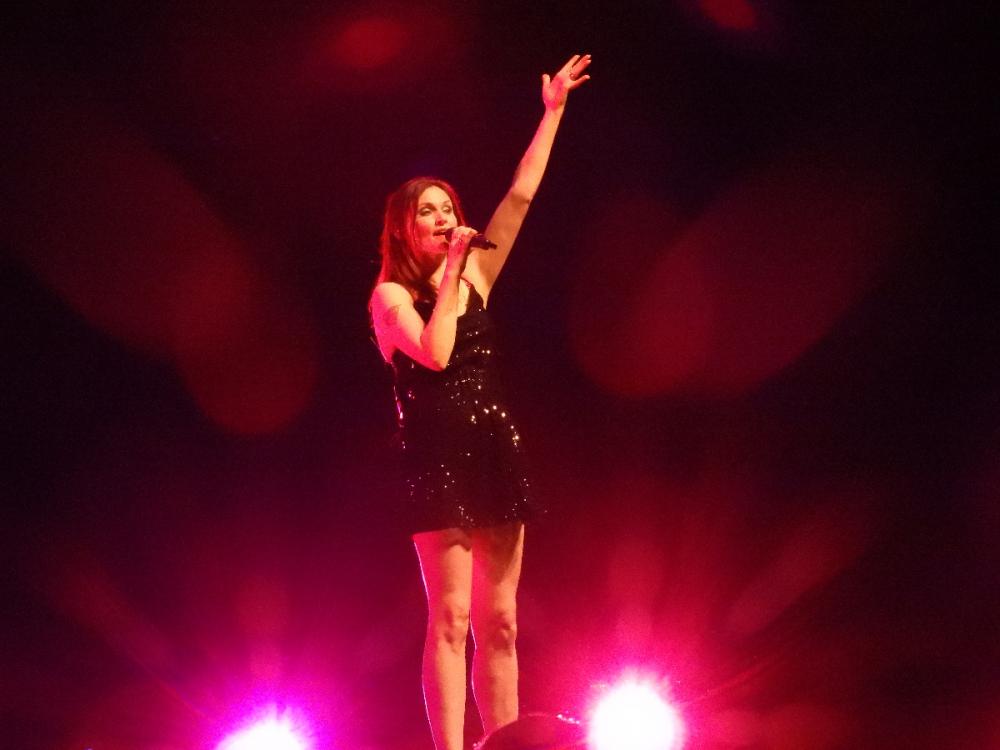 Sophie Ellis-Bextor
Sophie Ellis-Bextor warmed up the audience with a string of her hits including Murder on the Dancefloor, Groovejet (If This Ain’t Love) and Crying at the Discotheque. An inspired choice of support act as she shares the same fanbase as Steps. Wearing a glittery black outfit the singer appeared to enter into the spirit of the evening and did a stirling job.


Tour dates in the North