Another week drifts by and a wave of new music lands at our feet. To celebrate the best releases, we run down some of the singles that have caught our attention this week...

SINGLE OF THE WEEK: Eivør - Let It Come

For a country so small, the Faroe Islands has produced some of the world's most innovative artists. Eivør channels Medúlla-era Björk on the absolutely sensational Let It Come. Prepare to be blown away by the sheer epic proportions of this anthem.

Very few artists can deliver intimacy in the way Ane Brun does. This understated duo with American pianist Dustin O'Halloran is lifted from her upcoming studio album, and it is truly luscious from the opening note.

James Bourne - Everyone Is My Friend

2020 has been full of musical surprises. Nobody would have anticipated that Busted member and epic songwriter James Bourne would channel Michael Jackson on his debut lead single. Everyone Is My Friend is a real revelation.

Kylie Auldist - Is It Fun?

Rather shamefully Kylie Auldist is best known to many as one of The Bamboos regular vocalists. While The Bamboos are amazing, her solo back catalogue is equally stirking. Her latest single Is it Fun? is funking fantastic.

Timmy Trumpet x Vengaboys - Up & Down

Up & Down is a classic. It is an anthem that helped propel the Netherlands biggest selling international pop act ever and it deserves this playful reworking from Timmy Trumpet. Get ready to dance.

Avalon Emerson has just announced her new record, DJ-Kicks, and to kick off the campaign she have revealed Wasted and Oases. An old school vibe with a forward thinking attitude, Wastelands and Oases is a glorious trip.

Lifted from their latest fan-club release EP, Hanson have treated their latest single to a rooftop music video. Fusing the This Time Around era with the Shout It Out period, this is a Bluesy-pop affair. 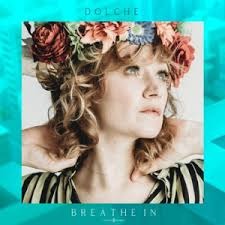 It is no secret that we adore Dolche. Her upcoming album is one of our most heavily anticipated of the year. Her latest single, Breathe In, we like, but we don't love in the same way as the album's other singles. Possibly more a strong album track, it lacks the bite of the album's other releases to date.

Jack Henderson - Nobody Gets Hurt

With Where’s The Revolution due for an early October release, Jack Henderson proves himself an emotionally moving troubadour on his latest single. His earthy vocal makes him a faultless storyteller as he delivers a tale that will move even a hard heart.

Ludovico Einaudi's scintillating piano-centric compositions are complimented by a tender vocal on his latest single, Nuvola Bianche. Soft and sweet.

Troye Sivan is one of the definitive recording artists of the last half decade. BAIRD takes his lead from Sivan, but re-energises the sound with a more radio driven pop leaning. Sunken Place is strong.

Auf und Ab is the result of the song title having played on Marco's mind for a few days while he figured out a context to build it into a song. The result is a rather easy on the ear pop ditty, accompanied by a music video that highlights why Marco will not just be the new artist you are listening to, but the one that becomes your new pin-up. 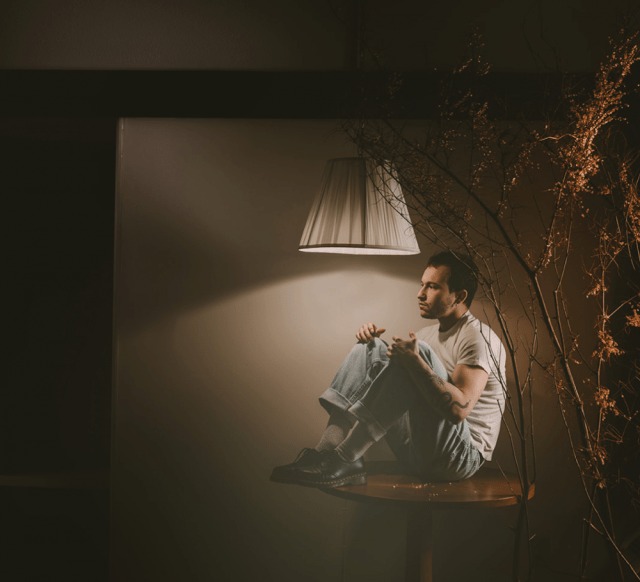 Izzy Heltai's debut album, Father, is due out in just over a month, and he is fast becoming one of our most played artists. Songbird is a great new addition to any playlist. Determined, striking and lyrically intelligent, this is top stuff.

Sheffield's Dirty Freud may not be a known name yet, but there is little doubt that the producer is on the brink of the big time. His debut single, Intentions, is trip-tastic.

Morgan Wallen - More Than My Hometown

Country music has apparently benefited hugely in the UK during lockdown, with listenership up by over 20% This will have benefited the likes of Morgan Wallen. More Than My Hometown is a pretty love song that would fit mainstream radio playlists pretty effortlessly. Think Train meets Lonestar with more of a pronounced Southern twang.

Another guy to no doubt have benefited from the increase streams is Eric Paslay, who strangely channels Walker Hayes for his poppiest moment to date. It kind of works due to the chorus, but the Shawn Mullins-esque spoken verses are a little jarring. 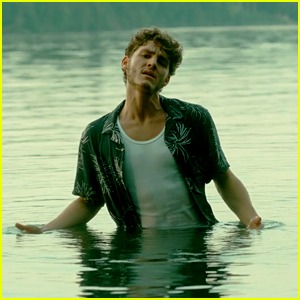 Rising star Rising James has signed with EMI Records UK and released his debut UK EP, which is headed up by the rather slick Water. A little more soul could be injected but this is still going to be huge on the radio.

Mikey Votano has already taken on a retro cover of Walk The Moon's epic radio hit Shut Up and Dance. Now he returns with the Gnarls Barkley classic Crazy. For anyone who lived through the year following this single will have heard every artist under the moon cover the song and another rendition was not needed, but at least this is somewhat faithfully enjoyable.

Kat Cunning has garnered comparisons to Florence + The Machine and given the strength of Supernova (tigers blud), there is little surprise. This is one hell of a musical romp.

Nobody would have predicted that former X Factor contestants Same Difference would make a comeback in 2020. The sibling duo have teamed up with students from the drama school they established for this pretty rendition of One Life, One Love.

Amy Macdonald has had a phenomenal career to date. While her sound has matured, it has never veered away from the core sound that made her debut album so remarkable. The Hudson is pure Amy Macdonald hummable brilliance.

Chris Stapleton soul-soaked Country vocals has stolen hearts around the world. It is a voice that simply stops you in your tracks and makes you feel experiences you have never had. Starting Over is not his most moving moment, but it certainly attracts your attention for his forthcoming album.

French-British actress Jane Birkin is best remembered by many for her collaborations with former partner Serge Gainsbourg, but her solo output has been equally prolific and impressive. With her first single since her 2017 album, Birkin/Gainsbourg: Symphonique, she proves her timeless appeal.

Kat Eaton - All Kinds Of Crazy

Kat Eaton has grown hugely as a recording artist since her days in the duo Sheffield. Her latest single, All Kinds Of Crazy, touches on Katie Melua terrain and shows how ready she is for the mainstream to sit up and pay attention.

David Müller is known for his work as a bassist in the band Luxuslärm, however the last half decade has also seen him release a steady flow of impressive releases. His latest, Meine Reise, sees him team up with the wonderful ela. Meine Reise is whirling pop delight.

Ward Thomas - Meant To Be Me

The Ward Thomas twins have all but abandoned their Country routes for a harmony pop sound on their more recent studio albums. Meant To Be Me continues in the poppier vein. A little bit shrill at times, Meant To Be Me isn't their best release to date, but it is a grower and there is no doubt that after a few listens it will have you hooked.

For some very strange reason Mika has not managed to enjoy the same chart hits as he did in his early career, despite the fact his material has massively improved over time. Le Coeur Holiday is a summer anthem.

In her recent release history, Alexandra Burke has veered towards the balladeer terrain. She shakes this up with her latest single, Holiday, and it is great to hear her deliver something with a bit more bite.