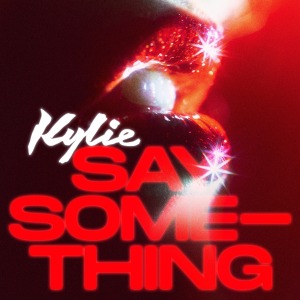 This has been a week of pop revelations. Not only has it marked the return of Australian icon Kylie, but Taylor Swift has dropped an unexpected album! While the live music world may have been put on hold, it is clear the recorded world has plenty of treats to deliver. Here are our thoughts on this week's single releases...

SINGLE OF THE WEEK: Kylie Minogue - Say Something Rating: 5/5

An easy single of the week this one. Revealed yesterday on BBC Radio 2's breakfast show with Zoe Ball, Say Something is an accidentally perfect pandemic release. Written a year ago about the human need to fall in love, this spacey introverted dance moment has lyrics that faultlessly express our need for contact but that love can survive distance.

Bulgaria's Poli Geenova has made her fans wait a very very long time for a new album. With one delivered today, the album teaser single How We End Up is every bit a faultless dance gem as her biggest release to date, If Love Was A Crime. Play this on repeat. Play this loud. Dance.

Dorian Electra - Give Great Thanks Rating: 3/5

Dorian Electra started out as an explosive pop player, but more recent singles have been a little more left of centre. This is not necessarily a bad thing. But in this case Give Great Thanks could have done with a little more pop punch.

Olivia Lane is growing into one of the finest pop voices around, and there is little doubt that the twenties could easily belong to her. Nothing Changes is a radio ready anthem that builds in all the right places.

With an edge of Weezer and a less pop-punk Blink 182 vibe, the latest single from Ryan Hamilton & The Harlequin Ghosts is an up-beat break-up song. This is one that you will find yourself humming at unexpected moments.

Manchester based Matthew Holland & The All The King's Men may have a mouthful of a name, but it is one that you may have to get used to saying. For they could just be your new favourites. This is a Beatles-esque pop sing along with feel-good vibes.

Hoops exploded in a buzz of critical applause back in 2017 when they released their debut album. Taking a hiatus in the immediate aftermath of the release, they have just announced their sophomore album. If the shoegaze dreamy fuzz of Glad You Stayed is anything to go by, it should be a return to form.

Londoner Cat SFX has revealed her debut single for Alan McGee's Creation 23 Label. And it ain't half bad. With a little more feist this could equal the peak moments of Garbage's back catalogue. No doubt the best moments are still to come.

Kylie may have been a clear stand out this week, but it is impossible to deny that Polo & Pan would have walked it easily had her release not arrived yesterday. This is Air meets Yeasayer. Who could ask for a better combo?

Midlands based friends Naomi Dawes & El Sam have teamed up for this celebration of love. While El Sam's vocal could easily be mistaken for Sam Smith's and Naomi's sits between Celeste and Alison Moyet, the sound of the collaboration is more Years & Years meets Everything But The Girl. Impressive.

Texas based duo Surfaces already had a killer song on their hands with Learn To Fly, but it has just had the magical musical touch of Elton John added in to the mix. As the finest Elton John collaboration since his collaboration with Bright Light Bright Light, this is a must-listen.

Inspired by 13th Century poet Rumi, Layla Kaylif's latest single and title track from her impending studio album is a beautiful Country ballad. With a touch of Eva Cassidy and a splash of Beth Nielsen Chapman, this is rather lush.

San Diego's electro trio Matte Black have released the introverted explosion of Pure as their latest single. This has a strong distinctive sound with a real dramatic flair. Interesting.

Ceara Cavalieri's single I Wish is certainly aptly titled, for it is a rather dreamy production. Sounding like an unfinished Carly Rae Jepsen bop (not a criticism), Ceara has a sound that works for her ethereal vocals. 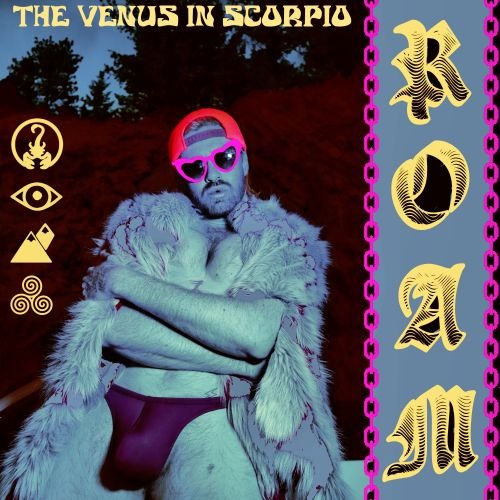 Berlin based The Venus In Scorpio has clearly listened to a lot of David Bowie, and may well have a little bit of a passion for Adam Ant for his retro vibes are reminiscent of both the pop Gods. Roam is thrillingly strong.

LP boasts a vocal that everyone wishes to emulate but can never quite be copied. The One That You Love is a striking anthem which draws you immediately in and refuses to release you. Not that we wish to be released...

There is something really appealing and safe feeling about Picture This. Their sound is very radio ready and can be sung along to quickly and easily. There is no doubt that this should dominate radiowaves. A sleeper summer hit. 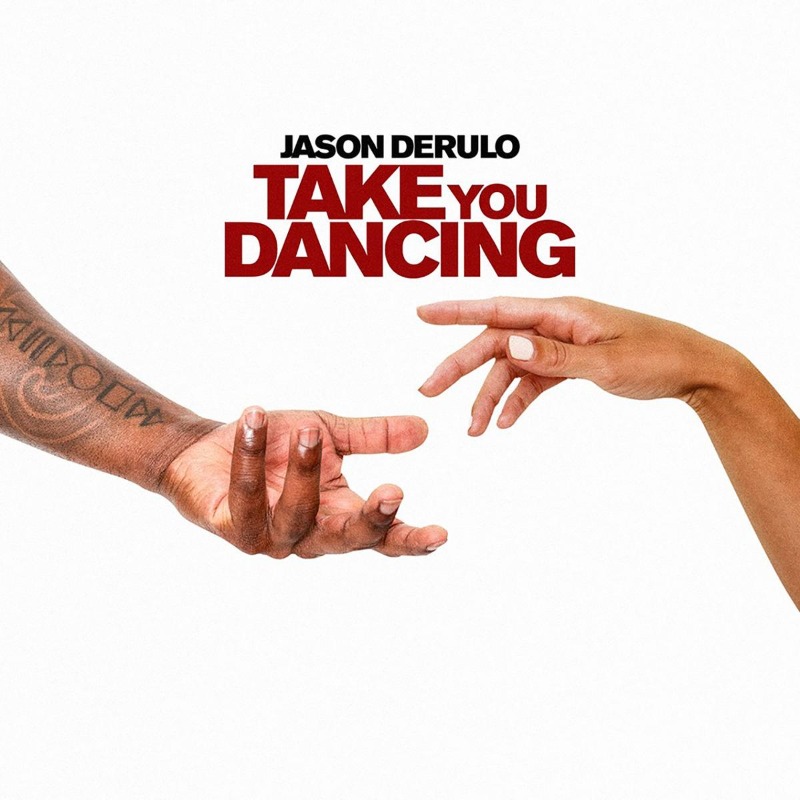 Anyone who tells you they don't love Jason Derulo is a liar. There is nothing to not like about his earworm anthems. Playful pop that doesn't take itself too seriously. He is still as addictive as when he first appeared on the international stage.

Just the other week Johnny Manuel delivered one of the most memorable performances of A Change Is Gonna Come that you will ever hear while appearing on the semi-final of Australia's The Voice. He may not have won, but his winner's single has been released. And wow this man can sing.

Monika Marija has come so close to representing Lithuania at the Eurovision over the last few years. Eurovision's loss does not mean we as listeners miss out. Pamelavau is a stunningly subdued anthem.

Katy J Pearson is best known for her work in Auryn, but as the 24 year old builds towards the release of her debut album, Return, she shows that her sound is very different to that which we have already heard. This is distinctive indie Americana and it has bite. Awesome.

In what is proving to be a week for strong female solo artists, Lola Lennox provides one of the strongest releases. Back At Wrong is an instant sing-along. Her fierce vocals and killer claps are truly uplifting. This will make you move.