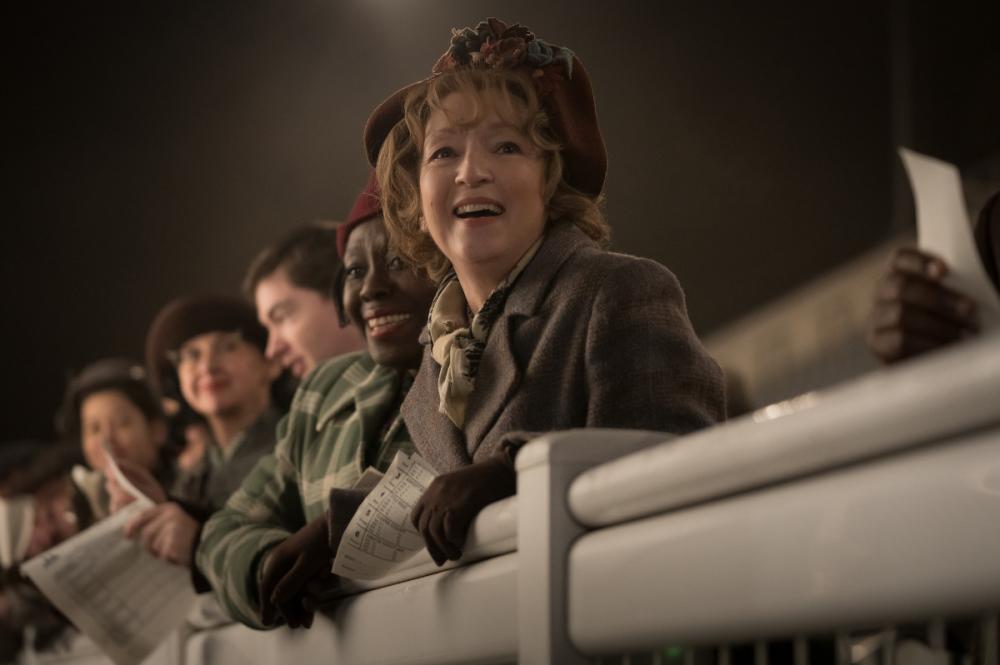 Mrs. Harris Goes To Paris (PG)
Based on Paul Gallico’s 1958 novel, this acclaimed comedy drama stars Lesley Manville as the titular Mrs. Harris, a widowed cleaner who, in 50s London, spots a couture Dior dress and absolutely loves it. So much so that she is determined to get one herself. A simple old fashioned story of pursuing a dream no matter how small, this charming film was a hit with international audiences and critics alike. 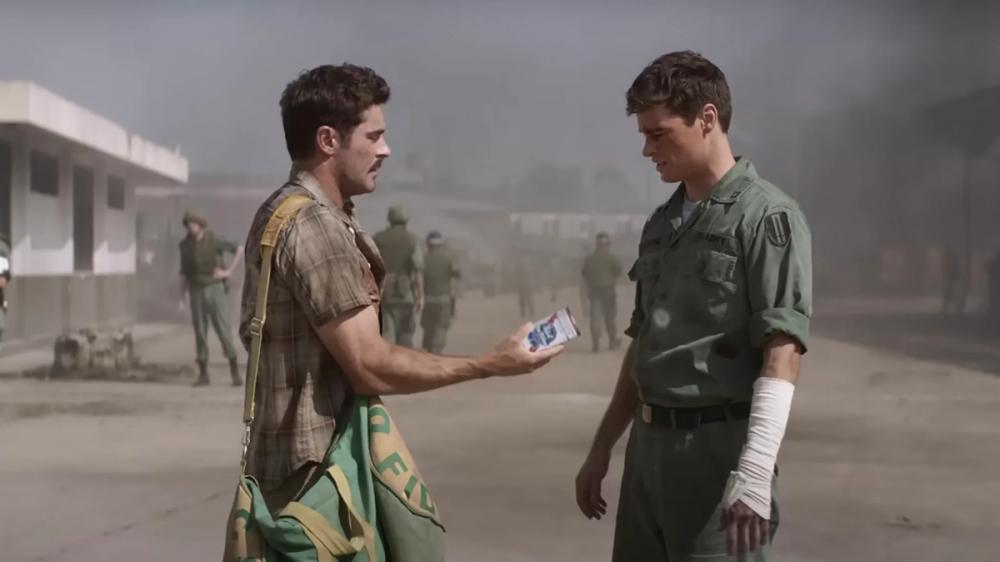 The Greatest Beer Run Ever (15)
Releasing on Apple TV+ but showing in select cinemas too, screening at all Showcase Cinemas, The Greatest Beer Run Ever comes from comedy directing legend Peter Farrelly (Dumb and Dumber, There’s Something About Mary). Based on the book by Joanna Molloy and John "Chickie" Donohue, this biographical war comedy stars Zac Efron as Chickie, who gets the mad idea to leave his new York home in 1967 and bring beer to his childhood buddies who are currently in the army fighting in Vietnam. Co-starring Russell Crowe and Bill Murray.