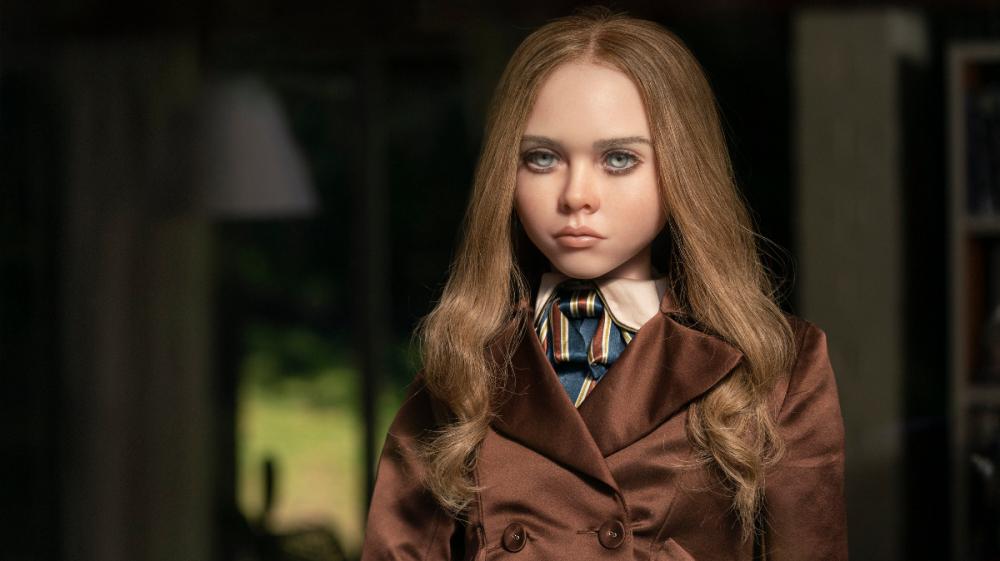 M3GAN (15)
Wait a minute Chucky, hold your strings Puppet Master crew, keep quiet Annabelle, because there's a new killer doll in town and her name is M3GAN! Director Gerard Johnstone’s M3GAN is a campy, exhilarating and creepy horror thriller from producer James Wan and writer Akela Cooper, that sees young Cady (Violet McGraw) given a pioneering new AI robot doll M3gan (Amie Donald; voiced by Jenna Davis) as a new friend, but soon there seems to be something a little wrong with her...This is the movie everyone is talking about, scoring critical acclaim and being called the first best film contender of 2023, with a horror icon being born for a new generation in the process. 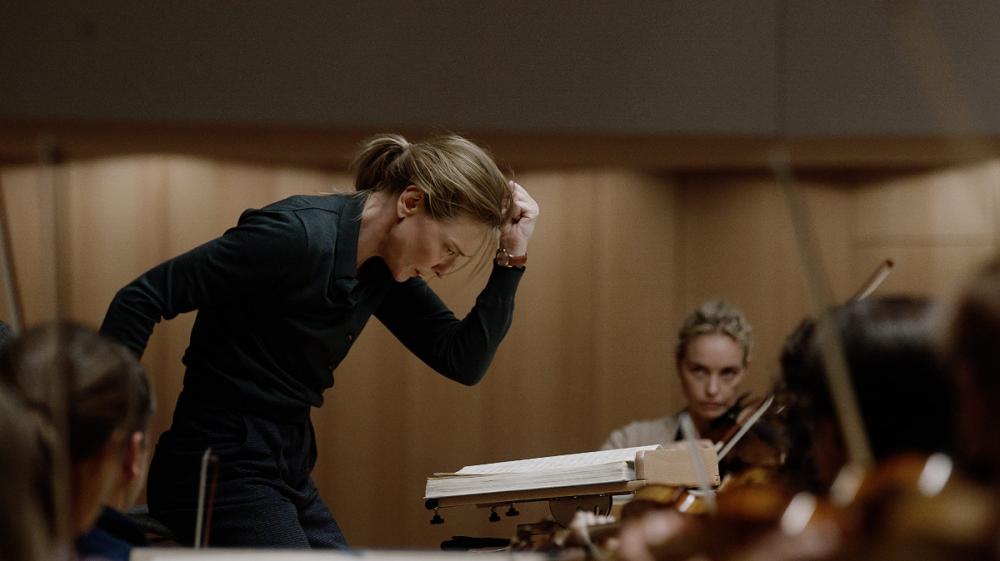 Tár (15)
Todd Field’s acclaimed, timely and complex drama stars a brilliant Cate Blanchett, in one of her greatest ever performances, as conductor Lydia Tár, as the film depicts her towering place at the head of a major German orchestra, but presents her monumental downfall. Tár is a realistic, confrontational and powerful depiction of power, allegation and career annihilation. The legendary Martin Scorsese recently called the movie "a piece of film that lifted the cloud over modern cinema." High praise indeed for this outstanding awards season frontrunner.

Other releases:
Enys Men (15) (Psychological horror Set in 1973 on an uninhabited island off the Cornish coast, as a wildlife volunteer's daily observations of a rare flower turn into a metaphysical journey or nightmare.) - Friday 13th January
The Old Way (15) (Nicolas Cage stars in this Western about a retired gunslinger called back to action when a vengeful face from his past returns.) - Friday 13th January
Fedora – Met Opera 2023 - Saturday 14th January
KSI Vs. Faze Temper ( Live Boxing) - Saturday 14th January
That Time I Got Reincarnated As A Slime The Movie: Scarlet Bond (15) (anime action where a corporate worker is reborn to a different world and seeks to create a more diverse and welcoming society.) - Wednesday 18th January
Actual People (TBC) (A biracial girl in her final week of college goes to great length to win over a local boy, but must confront escalating anxieties of life) - Wednesday 18th January (also on VOD)
Like Water For Chocolate – Royal Opera House, London 2023 (Ballet) - Thursday 19th January