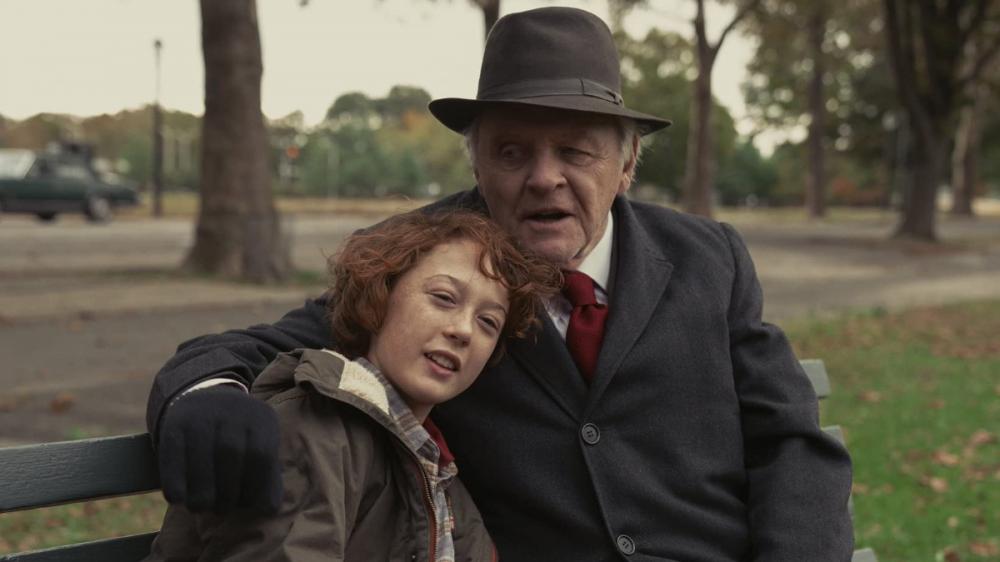 Armageddon Time (15)
From director James Gray (The Lost City of Z and Ad Astra), this ‘80s set coming of age drama is part inspired by Gray’s own childhood. The film looks at a young Jewish-American boy who befriends a rebellious African-American classmate, as he struggles to measure up to family expectations and the privileged unjust world he grew up in. Starring newcomers Banks Repeta and Jaylin Webb, alongside a great ensemble cast that includes Anne Hathaway, Jeremy Strong and Anthony Hopkins, Armageddon Time is a superbly acted drama. 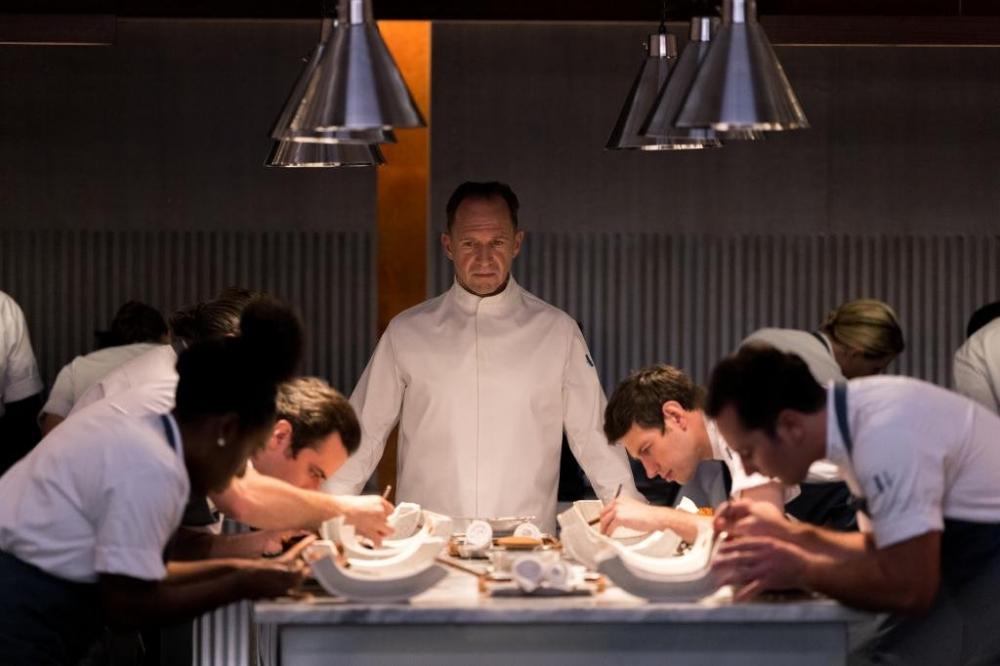 The Menu (15)
The satirical dark comedy The Menu stars a simply delectable cast, including the likes of Ralph Fiennes, Anya Taylor-Joy, Nicholas Hoult, Hong Chau, Janet McTeer, Judith Light and John Leguizamo. In a film that follows a young couple who travel to remote island to dine at an elite artistic restaurant run by a celebrity chef, but what is on the menu proves shocking for these wealthy guests as events escalate! Critics have raved about the film calling it “a black-hearted, mini-masterpiece” and “as nasty as it is hilarious”. This one will be a cinematic treat not to miss. 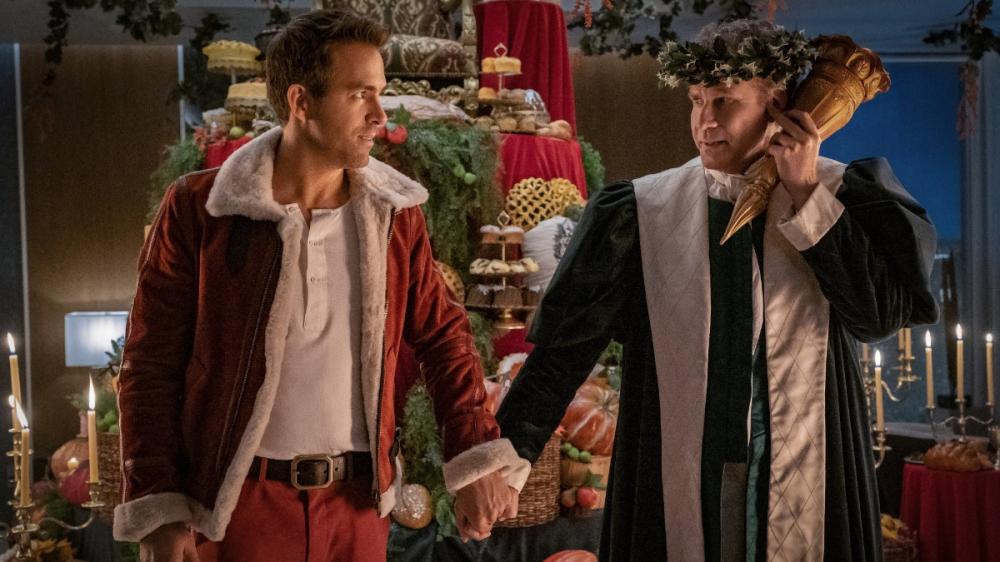 Spirited (12a)
Will Ferrell, Ryan Reynolds and Octavia Spencer star in this modern twist on Charles Dickens’ towering festive tale A Christmas Carol. This flamboyant and all singing all dancing musical focuses on the miserable modern day Scrooge Clint Briggs (Reynolds), who is taken on a magical journey one night to change his ways. Praised for its seasonal good cheer, musical sequences and jolly big screen infectious energy, this one could be a good primer for the Christmas season ahead! 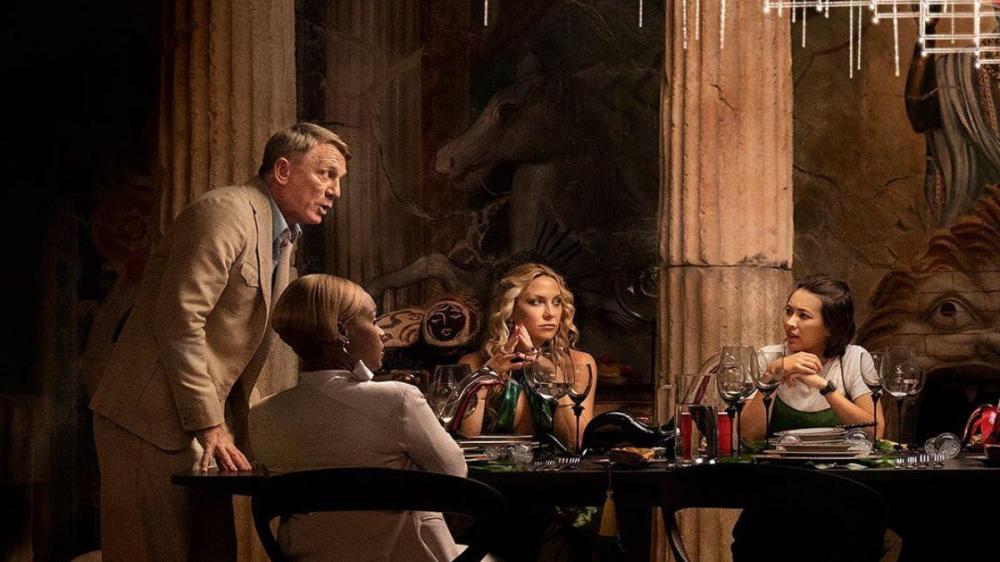 Strange World (U)
Walt Disney Animation Studios’ 61st animated feature, Strange World is a tribute to retro sci-fi, which sees Searcher Clade (Jake Gyllenhaal) taken on an otherworldly adventure with his legendary family, who are all famed explorers. Farmer Searcher has always been the odd one out but in this adventure across the mysterious, unusual and dangerous uncharted land of Avalonia, the Clade family will all have to overcome their differences and unite to survive. From the director of Big Hero 6 and Raya and the Last Dragon, this Disney animation looks visually wonderful but also with a big beating heart on show. 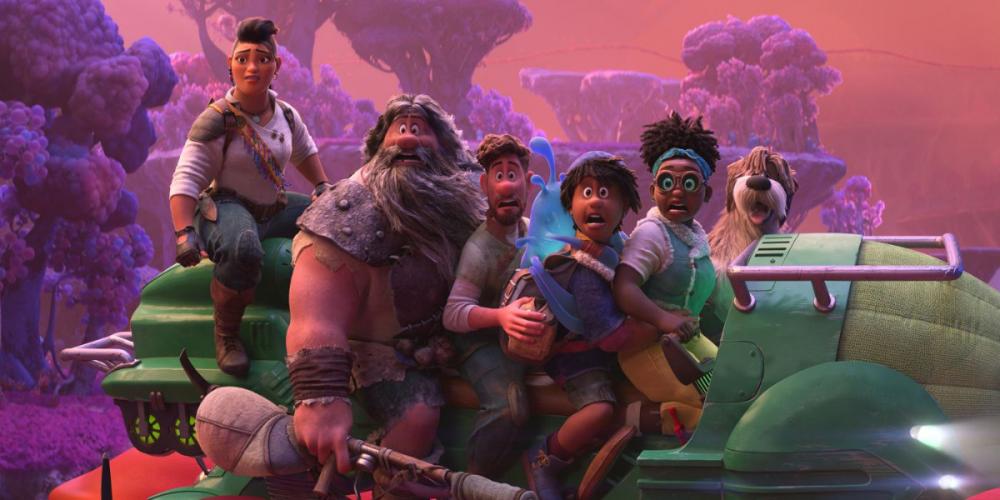 Glass Onion: A Knives Out Mystery (12a) (One Week Only)
Ahead of its Netflix release in December, Rian Johnson’s sequel to Knives Out brings back Daniel Craig as detective Benoit Blanc in this new star-studded murder mystery, which is receiving an exclusive one week only cinema release. Starring the likes of Edward Norton, Dave Bautista, Janelle Mónae, Kathryn Hahn, Leslie Odom Jr., Jessica Henwick and Kate Hudson, alongside some other big cameos! This whodunnit looks to be another treat from Johnson, as the story sees the enigmatic detective called in to a tech billionaire’s “murder mystery party” on his private Greek island ‘Glass Onion’. Naturally things get very real and Blanc must put his skills to the test to solve this mystery.