Amsterdam (15)
From the Oscar nominated director of Silver Linings Playbook and American Hustle, Amsterdam is a 1930s set star-laden mystery comedy drama, which centres on three friends - a doctor, a lawyer and a nurse (Christian Bale, John David Washington and Margot Robbie) - who become entangled in the murder plot of a US senator. With a cast to die for, which includes Chris Rock, Anya Taylor-Joy, Zoe Saldana, Taylor Swift, Mike Myers, Michael Shannon, Rami Malek, Taylor Swift and Robert De Niro, this ensemble caper is a must see on the big screen. 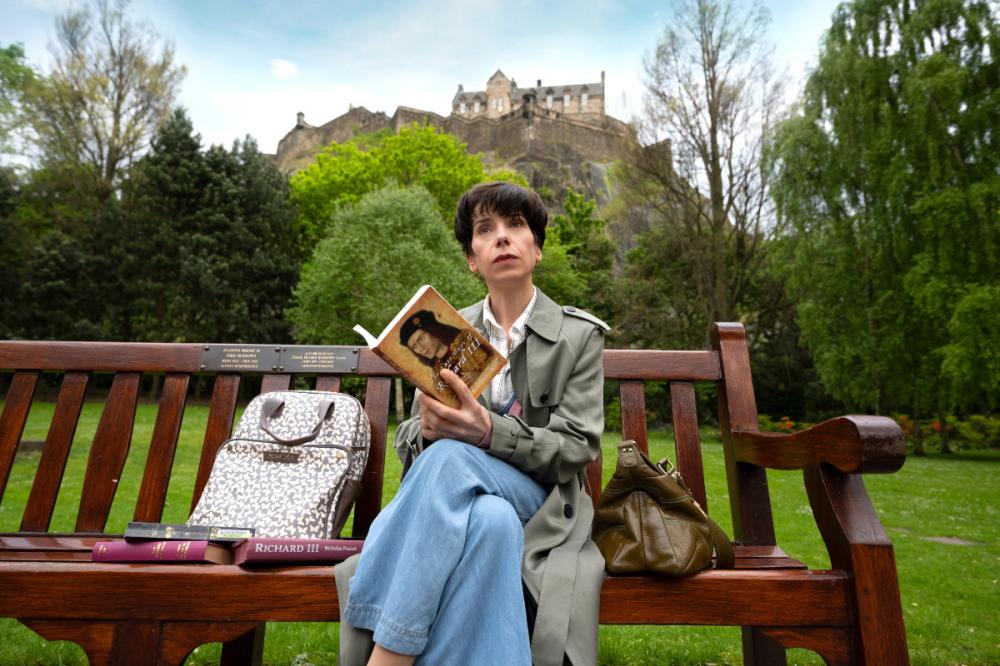 The Lost King (12a)
From director Stephen Frears, The Lost King depicts a part-fictionalisation of the true story of the discovery of King Richard III’s remains beneath a car park in Leicester in 2012. Starring Sally Hawkins as Philippa Langley, the woman who contributed to the legendary discovery, and co-starring Steve Coogan (who also co-wrote the film), The Lost King is a unique telling of a landmark discovery tale, which looks at the struggles certain people face to be heard and respected, even - or especially - when on the verge of history. 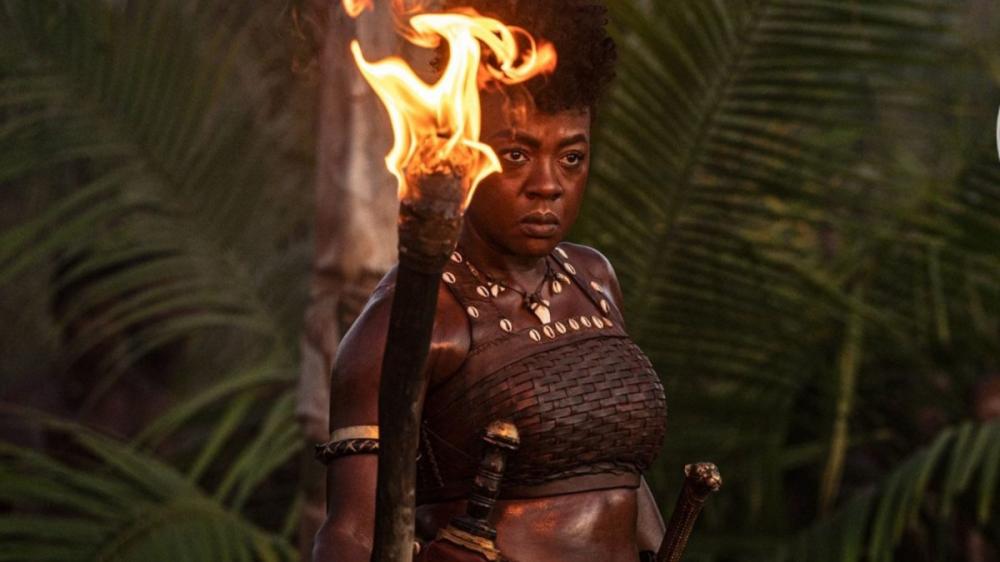 The Woman King (15)
This critically acclaimed true life inspired historical action epic stars Viola Davis as Nanisca, a general of the Agojie, an all female warrior unit, who defended the African kingdom of Dahomey. Director Gina Prince-Bythewood's 1820s set story has been praised for its performances, set pieces and inspiring story. Co-starring Thuso Mbedu, Lashana Lynch, Sheila Atim and John Boyega, this visionary piece of filmmaking is being called “this Generation’s Gladiator” and is a powerful story very well told.


Lyle, Lyle, Crocodile (PG)
Based on the beloved children's book by Bernard Waber and starring Shawn Mendes as the voice of Lyle, this film sees a New York family meet the singing crocodile who changes their lives. Co-starring Constance Wu, Scoot McNairy and Javier Bardem, this is a movie full of heart and offering fun for the entire family, and it is a story you will fall in love with. The film is released officially from the 14th October, but is showing this weekend on previews!