The last time Queen played in the north it was at Elland Road, Leeds, almost forty years to the day that they returned north to perform at the Manchester Arena. 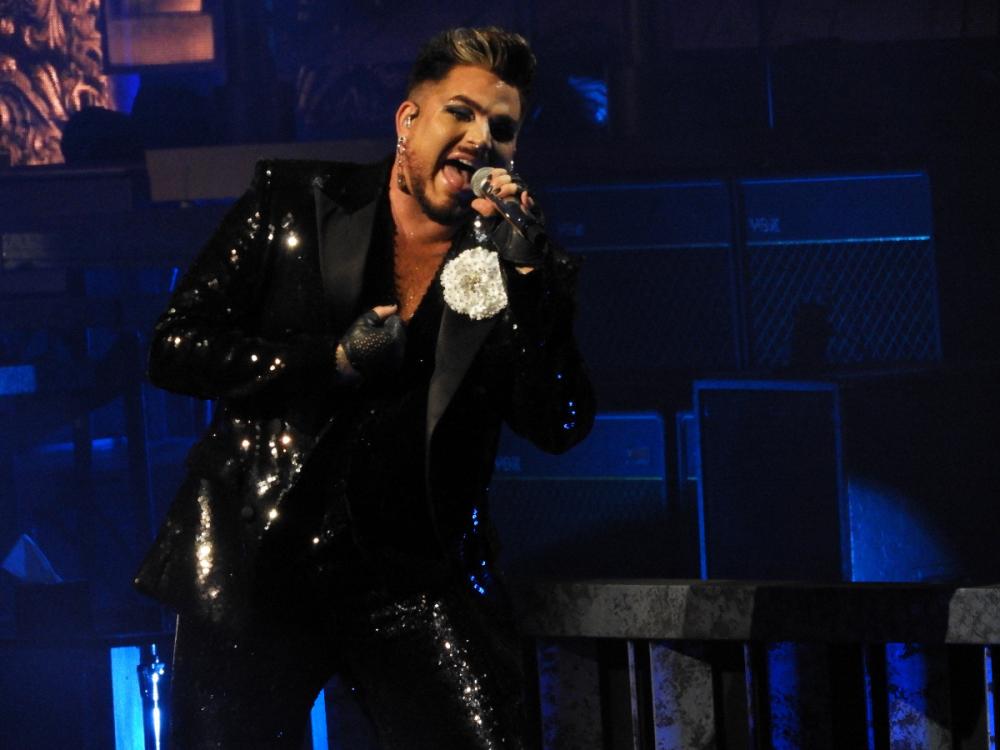 The house lights dimmed to reveal a setting which looked like a Victorian theatre. As the silhouette of Brain May highlighted the familiar guitar riff, Now I’m Here rang across the arena sounding like a statement of intent.

In their early days Queen tended to have a rock bias. later replaced with a pop slant. Fittingly the concert started with the power of their heavier rock as Seven Seas of Rhye flowed into Hammer to Fall.

“You all know the words to this one” said Lambert in what was the understatement of the night as he introduced Somebody to Love. The excitement and euphoria continued as Lambert rode on to the stage on the back of a Harley Davidson to sing Bicycle Race.

The video screens showed footage of Freddie Mercury and Brain May was visibly moved to tears when he sang Love of My Life; a firework flame fittingly erupted from his guitar during It’s a Kind of Magic.

Radio GaGa had fans clapping in unison before 20,000 voices sang along like angels to Bohemian Rhapsody right to the very last note. You could almost feel Mercury looking down from the heavens giving a wry smile of approval. 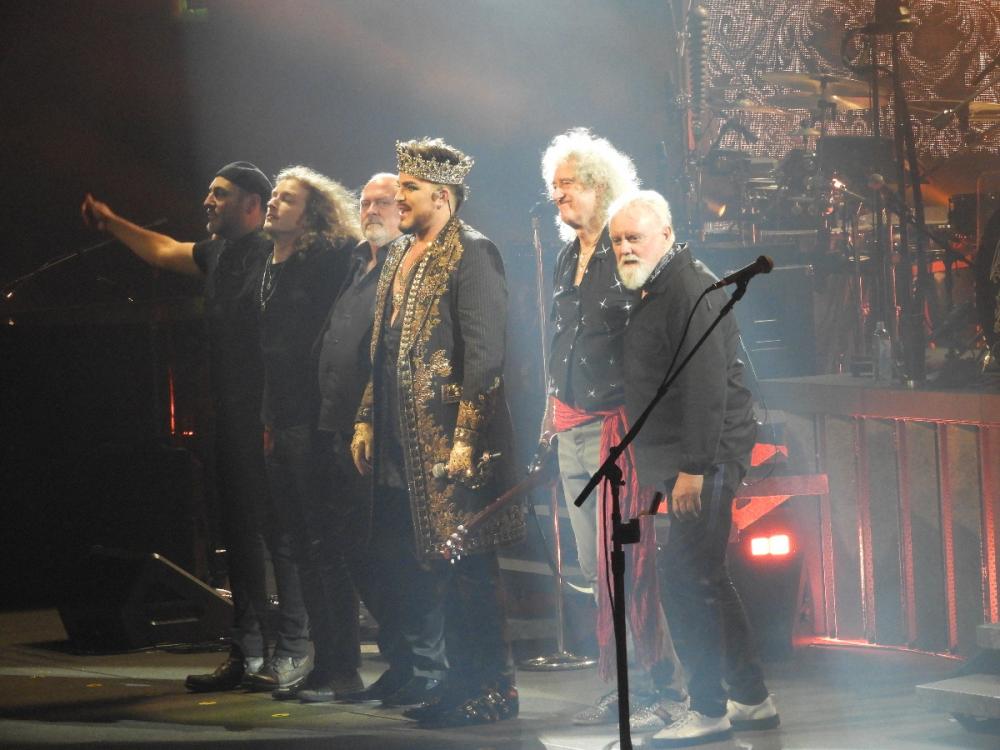 We Will Rock You and We Are the Champions closed an unforgettable evening. To paraphrase one of their songs: The Show Must Go On and in Manchester it was one that we all never wanted to end. Pure class from beginning to end.


Queen and Adam Lambert appear at the Manchester Arena on Tuesday 31st May 2022
https://www.ticketmaster.co.uk/queen-adam-lambert-tickets/artist/1971833