Poem Of The Week: 'Composed Upon Westminster Bridge, September 3, 1802' By William Wordsworth 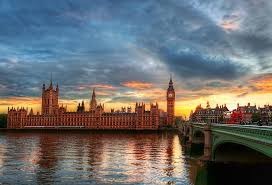 Earth has not anything to show more fair:
Dull would he be of soul who could pass by
A sight so touching in its majesty;
This City now doth, like a garment, wear
The beauty of the morning; silent, bare,
Ships, towers, domes, theatres, and temples lie
Open unto the fields, and to the sky;
All bright and glittering in the smokeless air.
Never did sun more beautifully steep
In his first splendour, valley, rock, or hill;
Ne’er saw I, never felt, a calm so deep!
The river glideth at his own sweet will:
Dear God! the very houses seem asleep;
And all that mighty heart is lying still!

It gives evidence of Wordsworth’s enduring power that his formal sonnet, one of the most well-known in the English language, sustains. An almost perfect meeting of form and subject, each re-appraisal of the poem is a discovery: as we read, we are not figuratively reeling out a gouty old man in a bathchair, rather are we taking the solitary, contemplative air of a new morning. The lucidity of Wordsworth’s language is measured in the sudden access of hope found in a view of a peaceful metropolis.

But the sense of awakening, of direction and purpose also inheres to lines which are metrically controlled. The ‘Ships, towers, domes, theatres and temples’ are somnolent but preparing to rouse; the Thames, at perpetual liberty, ‘glideth’ steadily with iambic ease, the arterial heartbeat of the city. 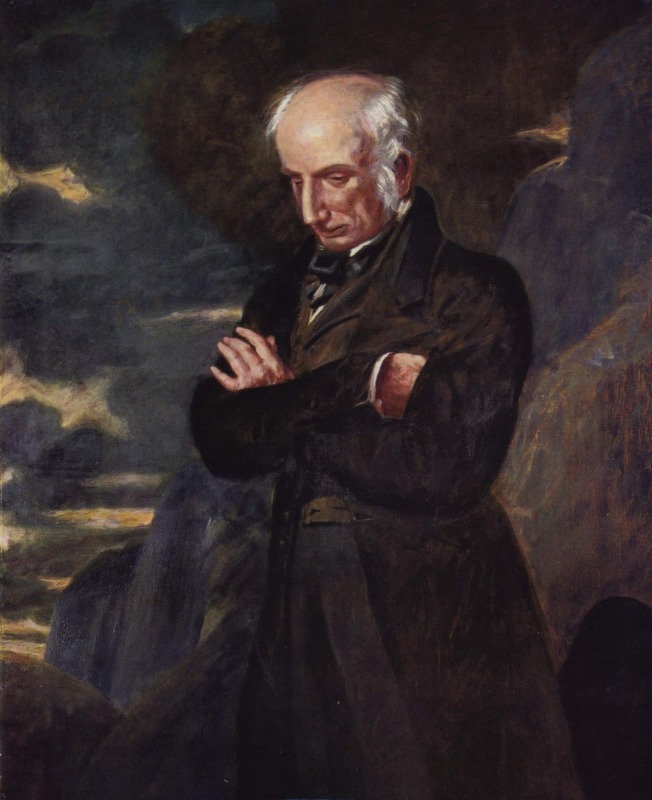 William Wordsworth
Wordsworth is yielding to an efflorescence of the same spirit which finds life’s blood in landscape, is a mirror to the indivisibility of the human imagination and that which surrounds and succours it. The sense of a great beast shaking off sleep is a palpable corroboration of the poet’s wider purpose: he perceives no essential difference between the rising sun’s illumination of the architecture of a great city, and the vast shadowy superstructures of ‘rock, or hill’. All, in the end, is a matter of imaginative apprehension.

Wordsworth’s own sense of apprehension would necessarily have been sharpened at that very moment in September 1802, by the knowledge of his planned visit to Calais to meet the mother of the child he fathered, in a torrid relationship with Annette Vallon ten years earlier. The sun had quickly set on their affair, as it had on the French Revolution, and within a few short years, the ardour which fired Wordsworth’s greatest poetry would decline, along with his power to envision and interpret the Sublime.