They shut me up in Prose

Still! Could themselves have peeped –
And seen my Brain – go round –
They might as wise have lodged a Bird
For Treason – in the Pound – 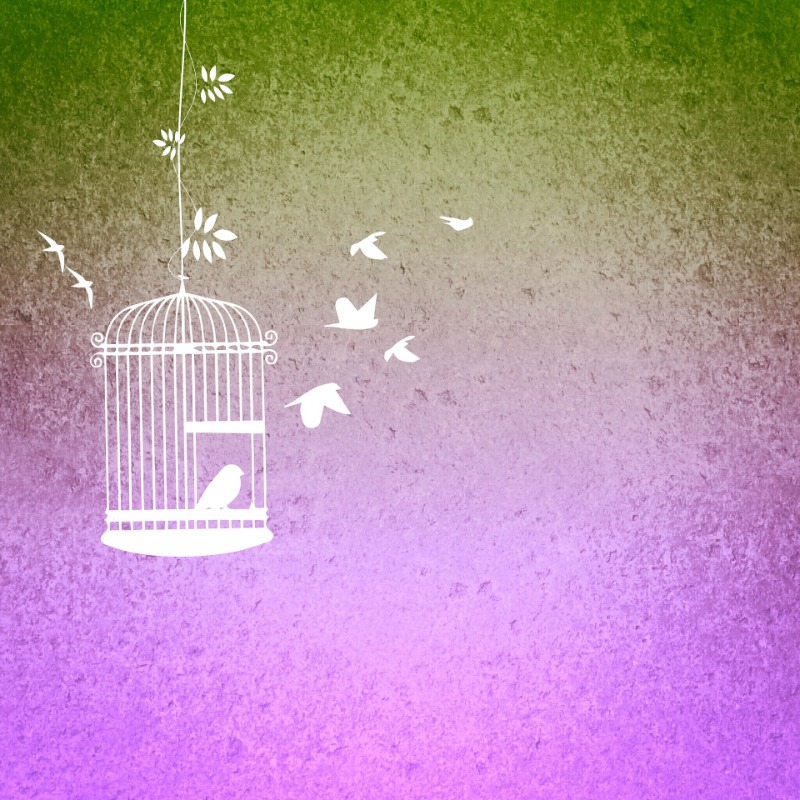 Image by Alexa from Pixabay
The inner resource of American poet Emily Dickinson’s imagination, like that of Emily Brontë across the Atlantic, will not be constrained by the cultural paternalism of the society in which she finds herself. A woman out of her time – it is significant that Dickinson was not recognised as a poet, but rather as a gardener in her own allocation – her poem is a riposte to the iron-inertia of convention. ‘Prose’, in this sense, might be seen as a metaphor for mental stasis, or for the deleterious singularity of repressive mores.

That she airs her stifled animadversion in a series of formal quatrains is the measure of an ironic and studied compromise: the framework of the poem – it is delivered, more or less, in iambic trimeters – mirrors the predicament of the incarcerated bird, and the closeted imagination. But the enchainment is fruitless, as dutifully servile as relentless full rhyme, or unnecessarily strict metrical adherence. The slight variations in formal approach in Dickinson’s finely-crafted poem – occasional use of assonance and tetrameter shakes the snow-globe into animation – suggests a mind unwilling to concede ground on this point.

The masterfully brazen ‘Still!’ in the second verse, laughs in the face of unnatural constraint, as though any attempt to still the imagination, the actuations of the mind, was as doomed to failure as the catching of water in the hands. The final lines of They shut me up in Prose reinforce the narrator’s enshrinement of lyrical integrity in the terms of the bird’s inviolate freedom.

'They shut me up in Prose' is taken from The Faber Book of Vernacular Verse, Edited by Tom Paulin (1994)