Poem Of The Week: Paris By Rosalind Hudis

Lime trees are dumb with chlorophyll
wasps nurse whatever sweetness
the makers of crepe and beignets
have smeared on the glistening air.

They hang like half-cut bodyguards
above the bent back of a girl
who’s thumbing the racks of vinyl. 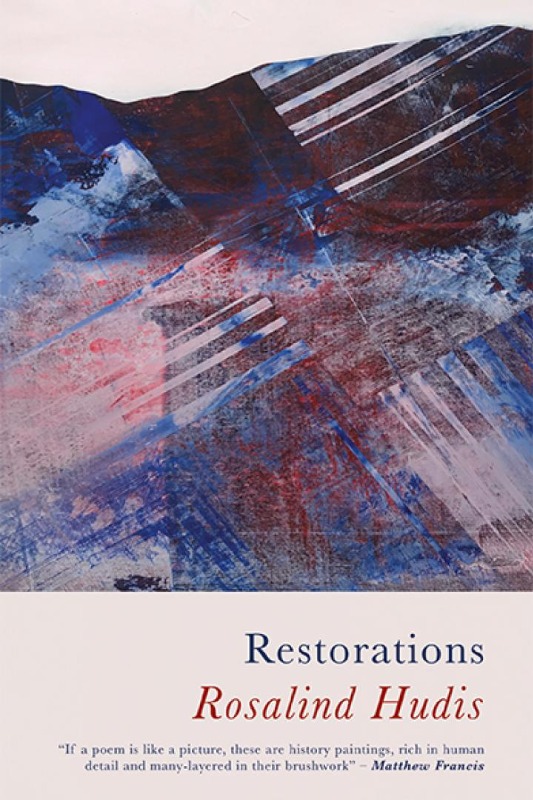 The languid fulsomeness of Rosalind Hudis’ compelling poem is Keatsian in metaphorical vigour. This montage of a Parisian day, set at a market stall or perhaps an open-air record stand near the Seine, makes of the microcosm a city, its culture and curiosities. And it is beautifully observed, as carefully insinuated as the wasps that drowsily animate the scene, but as intrinsic as the absorbed girl lost in her forensic search.

The opening stanza’s cloying repletion complements the chlorophyll-overwhelmed lime trees with the syrupy narcosis of the atmosphere. ‘O’er-brimmed’ like Keats’ bees, the wasps are drunk, as drunk and freeform as the meandering lines of jazz that wheel out ‘off-beat’ from the vinyl. The points of the poetic compass fling wildly as the music shatters the earlier silence, and counterweights the inertia of an afternoon with ‘swamp crazy’ syncopations, the ‘buzz’ as counter-intuitive yet as integral to Parisian culture as the idea of Revolution.

Like a flâneur, Hudis captures the mood and meaning of a city in the most incidental of its backwaters.

‘Paris’ is taken from Restorations and is published by Seren. It is reproduced here with the kind permission of the publisher.