I am—yet what I am none cares or knows;
My friends forsake me like a memory lost:
I am the self-consumer of my woes—
They rise and vanish in oblivious host,
Like shadows in love’s frenzied stifled throes
And yet I am, and live—like vapours tossed

Into the nothingness of scorn and noise,
Into the living sea of waking dreams,
Where there is neither sense of life or joys,
But the vast shipwreck of my life’s esteems;
Even the dearest that I loved the best
Are strange—nay, rather, stranger than the rest.

I long for scenes where man hath never trod
A place where woman never smiled or wept
There to abide with my Creator, God,
And sleep as I in childhood sweetly slept,
Untroubling and untroubled where I lie
The grass below—above the vaulted sky. 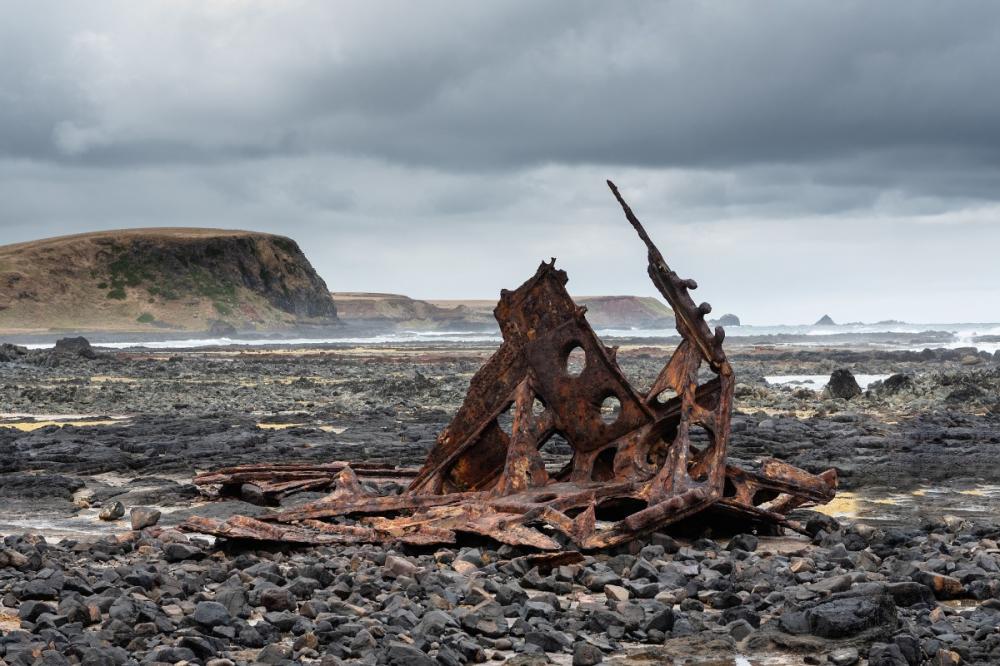 It seems unlikely that Matthew Arnold was not cognizant of John Clare’s most celebrated poem, when, in 1867, he wrote Dover Beach, some twenty years subsequent to the publication of I Am. The cadences of despair that find outlets in metaphors of the sea’s restless mood are common to both poems, as, too, is the oblivion of hope. Compare Arnold’s ‘drear’ vista with Clare’s second sestet. The illusory world of dreams, he says…

‘Hath really neither joy, nor love, nor light,
Nor certitude, nor peace, nor help for pain;
And we are here as on a darkling plain
Swept with confused alarms of struggle and flight,
Where ignorant armies clash by night’.

Clare and Arnold have little in common beyond a susceptibility to the moribund Victorian melodrama of contemplation, though the failure of the former’s existence to yield consolation is unsurprising. By the time he conceived this fine, consistently-argued poem, he had been committed to an asylum. This poet of uneducated peasant stock, lyrical observer of rural life, and hyper-sensitive documenter of deracination amongst the labouring classes of Northamptonshire, had good cause for distress in the general want.

Harvesting a battery of devices, including anaphora and alliteration, to his service, Clare’s three formally rhyming stanzas ring-fence his narrator’s purposelessness, as they explore his raddled self-regard, sense of desertion, and final desire for repose in the arms of god. Beautifully wrought, this poem of relentless self-laceration and unyielding elemental turmoil struggles to find peace; that the narrator gains only thin consolation in the prospect of a return to the untroubled innocence of childhood is an act, almost, of abandonment. The sky that lights the way heavenward is vaulted like the grave.