Poem Of The Week: Deathbed Observation By Kit Wright

Broken in my father’s face,
The lock of anguish and dismay,
And lines of laughter – burned away
In death that turned his body grey.

Fell no dark upon that place.
Death relit a younger grace.
Strange, in his own light, he lay
And he was handsome as the day. 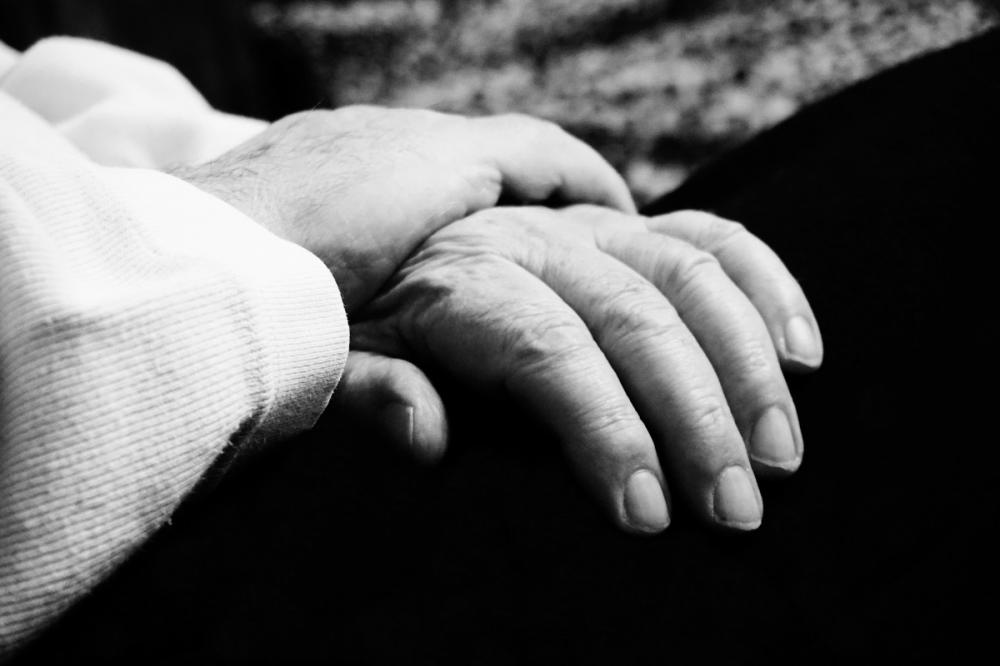 Image courtesy of Pixabay
Kit Wright’s closely observed poem says all that needs to be said in two quatrains. Elegiac in tone, ‘Deathbed Observation’ is transformative, conferring upon the father figure a mien which, in death, belies the anxiety and sadness that may have defined his life, or preceded his departure from it. The transformation yields a sense of release in a loosening of the features, the making of a mask of pain into one of ‘grace’, of contentment, even of youthful assurance. The laughter lines that melt away, along with those of anguish, give no cause for distress in the observer: the process of dying, in Wright’s eloquent metaphor, unlocks a door, allows the remembered figure to fully re-emerge, as ‘handsome as the day’.

Wright is a skilled craftsman; his use of sustained rhyme, easy interchange of metrical forms and lovely inversion in the first line of the second stanza, toll a kind of bell, not of lost hope but of acceptance.