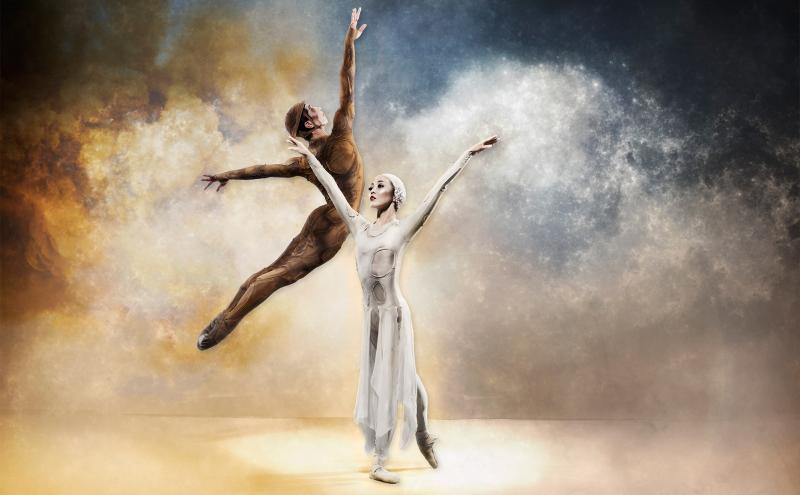 Lorenzo Trossello and Ayami Miyata- photo Guy Farrow
The greatest testimony to an artistic luminary is the desire of future generations to either keep the memory of that individual alive, or to ensure that their work remains vibrant for future generations.

Last night it was the turn of Northern Ballet to again pay tribute to a more recent master, choreographer Sir Kenneth MacMillan, widely regarded as a man ahead of his time.

As Artistic Director, David Nixon explains: “(He used) ballet to tell real stories and reflect on real events as his piece Gloria does with World War 1.”

It is a powerful piece of dance drama produced in response to the Royal Ballet’s Director Kevin O’Hare’s desire to pay tribute to MacMillan who died in 1992, by inviting all of the major UK companies to perform his work on The Royal Opera House main stage last year.


Also by Phil Hopkins...
Newbies Give Joseph Fresh ImpetusOverblown But Enjoyable - Spirit Of The DanceA Dignity That Outwitted The HolocaustTriumph Of Priestley’s Timeless Drama of ConscienceZombie Attack In Leeds (Playhouse!)
Northern Ballet represented themselves with three interesting works, Gloria, Las Hermanas (The Sisters) and Concerto, danced to the music of Russian musical master, Shostakovich.

But, as well as paying tribute to MacMillan, the approach, probably more by default than design, was not unlike Opera North’s Little Shorts season, bite size chunks and perfect for those who may be venturing to the ballet for the first time.

Las Hermanas panders to Northern Ballet’s unique storytelling capability, something illustrated again and again in the likes of The Great Gatsby and A Midsummer Night’s Dream. It is emotionally challenging and tells the story of five sisters living under the rule of their oppressive mother and the tragic consequences of raging emotions and jealousies.


Lorenzo Trossello, Ayami Miyata and Mlindi Kulashe - photo Guy Farrow
The second piece, Concerto, is classical, uplifting, bright and heart-warming for a cold, snowy night, but the dramatic masterpiece has to be the stunning offering that is Gloria, symbolic of the tragic loss of the Great War of 1914-18 and inspired by Vera Brittain’s wartime memoir, Testament of Youth.

The costumes alone capture the blood and filth of the trenches and MacMillan was, no doubt, inspired by the stories of his father who fought at the Battle of the Somme. It embodies the waste and futility of war: What passing bells for those who die as cattle? Wilfred Owen’s words might have been a ghost in the room.

This was a great evening because you were never distracted long enough to develop a wandering mind! Three shorts pieces, lots of drama and emotional challenges but an opportunity to see ballet at its best.