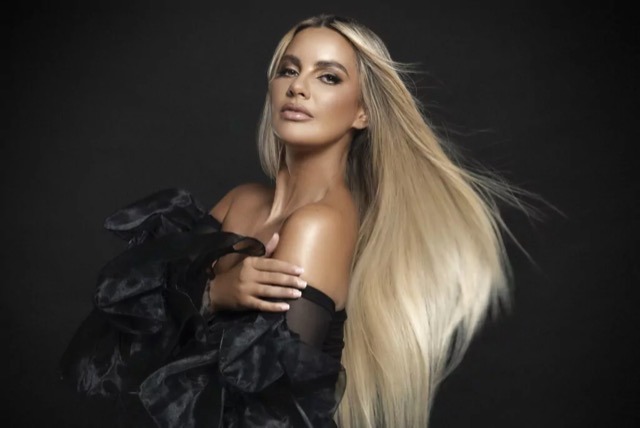 How did the offer of supporting Westlife come about?

I have worked with them in the past on a television show; my manager phoned me and asked if I would like to go out on tour. It was such an honour to be asked, as they are Ireland’s national treasure. For me though it will be a very good opportunity to get my music and name heard by thousands of people who might have never heard of me. I am just sorting out my set list. I want it to be upbeat considering that I am the support act and my job is to get the audience warmed up.

Are you nervous about performing in big arenas?


I am a little; this will be the largest number of people I have performed in front of. The tour takes me to a lot of places I have never sung in and I am excited to be playing in the north such as Leeds, Sheffield and Manchester. I am hoping I get a chance to look around these cities. For me the tour will be career changing so yes, I will be nervous.

Who are your influences?

My mum and my sister were always playing Fleetwood Mac, Enya and Kate Bush – all these acts or artists have incredible voices. I became increasingly influenced by Beyoncé, as an artist. I respect her because she has moved on and developed.

Your new single 29 Box has an unusual title what does it mean?

The song is a reference to the most common size dimension of Snapshots used to create the perfect aesthetic on social platform sites. It was starting to get me down creating 29 words to describe yourself or a subject so I wrote a song about it. I suppose really though to some extent we are all living in a box.

What was it like appearing on the Irish Virgin Media One talent show, The Big Deal, as a judge?

I really liked it as it built up my confidence. Working alongside Boy George was a god experience – he gave me some advice too: 'Be true to yourself'. I think this was good as he has stayed true to what he believes in which has not hampered his career.

Were you disappointed that you could not appear at the Leeds Festival?

I certainly was – two summers ago were going to be my busiest ever then the pandemic struck and I had a two-year gap of not performing. Doing concerts on line by Zoom was not the best way of doing things – I need that feedback from a live audience. I think my neighbours were glad when the online concerts were over as I can be a bit loud!

Have you any advice why people should arrive early to see you on the Westlife tour?

If you want to see a good performance that has some fine songs, then I urge people to get there early. I think too that the Westlife fans will enjoy my music, I am told that I will be on stage at 8pm though this could change so people need to check nearer the time.