Japonisme: The Influence Of Japanese Art 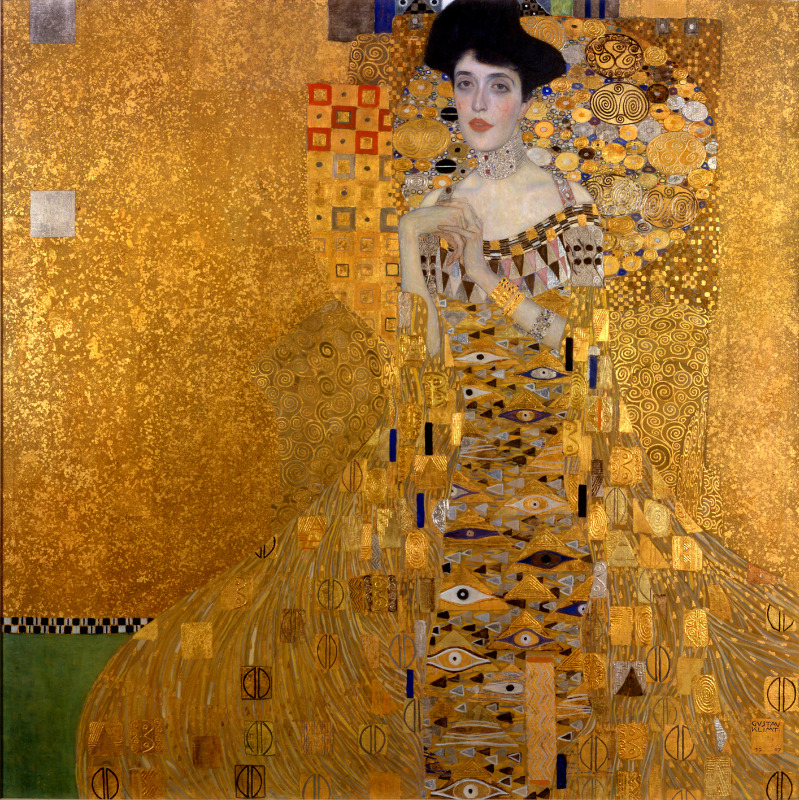 The Woman in Gold, by Gustav Klimt
When Commodore Perry’s squadron steamed into Edo Bay in July 1853, he can have had little idea of how his mission would change the world. His brief was to enforce a trade agreement between Japan and the USA, ending two and a half centuries of isolation. Mission accomplished, Perry returned home a hero, but his actions were to have cultural repercussions that he could never have predicted.

Culture follows trade, and it did not take long before Japanese skills and flair caught the eye of western artists. There had been tantalising hints in previous centuries, but suddenly the doors were opened and there was considerable astonishment at Japan’s artistic achievements. The French term, ‘Japonisme’, was adopted to define the new wave.

Of the many artists who were influenced by Japanese art, we may take one visual artist as an example.

The Austrian painter Gustav Klimt (1862 – 1918) was a great collector of Japanese prints, ceramics and face masks. At the sixth exhibition of the Vienna Secession, Klimt unveiled his Japanese influenced work, in particular his painting/collage Portrait of Adele Bloch Bauer (1903). Its use of gold leaf caused a sensation.

In 2015, the portrait, using the alternative title The Woman in Gold, was the focus for Simon Curtis’ film of the same name, starring Helen Mirren.

It was not just the visual arts. The cult of Japan soon spread through the unlikely mediation of Gilbert and Sullivan. There are two suggestions about the genesis of The Mikado (1885). Either a Japanese sword that had been hanging on W. S. Gilbert’s office wall suddenly fell and crashed to the floor. Alternatively, a Japanese Trade Fair opened in Knightsbridge and colours on the streets of London were suddenly intensified by ladies in kimonos.


Also by Mike Tilling...
New Light Prize Exhibition - Brian ShieldsDirectors And Composers – Sergio Leone And Ennio MorriconeAkhnaten- Philip GlassTrouble In Tahiti - Leonard BernsteinOklahoma! - Rodgers And Hammerstein
Both seem unlikely (the Fair opened after Mikado’s first night), but more importantly, there was an urgent need for a new show and Japan provided an exotic locale against which Gilbert could set a satire of British manners and customs. The Mikado remains one of the most popular, and frequently performed, of any of G & S’s works.

Puccini, on the other hand, chose Japan as the setting for his heart-rending story of Madame Butterfly after seeing a play of the same name in London. Weighty with themes: men exploiting women; Western misunderstanding of Eastern customs; loyalty and devotion, Puccini nevertheless beguiles with some glorious melodies, while creating the most despicable man in opera – Pinkerton – and there is plenty of competition.

However, it may be argued that the most profound influence that Japan has had on the West, particularly the USA, is in the cinema. 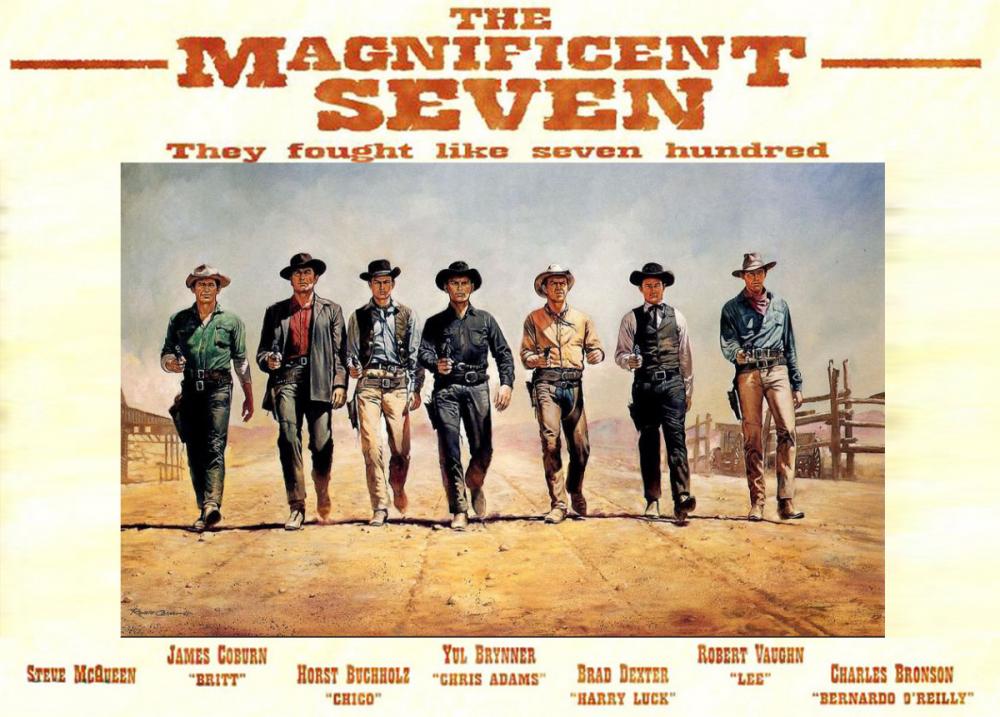 Take the most well-known of the transfers between Japan and The USA: Akira Kurosawa's Seven Samurai and John Sturges’s equally remarkable remake, The Magnificent Seven. The scene in Sturges’s Western where James Coburn is quicker to the draw with a knife than an opponent with a gun is taken almost frame by frame from Kurosawa. Except, Coburn’s kill is antiseptic by comparison with Sanjuro (1962) where Kurasawa repeats the scene, except Toshiro Mifunei slices into his opponents chest precipitating a fountain of blood. It is shocking to watch now, just imagine what the effect must have been in 1962.

Does the violence of Japanese cinema reflect a violent society? Hardly. Japan stands at number 13 (out of 126), for the most law-abiding countries in the world, with the UK at 15 (figures from World Justice Project, 2020). But the violence in Japanese cinema made films in the West look anaemic by comparison. Would we have had a Tarantino without the influence of Samurai swordplay? Think the Crazy 88s sequence in Kill Bill Vol 1.

Over the next few weeks, we will be exploring some of the Japanese films that have been remade in Hollywood and their influence on Western Cinema.