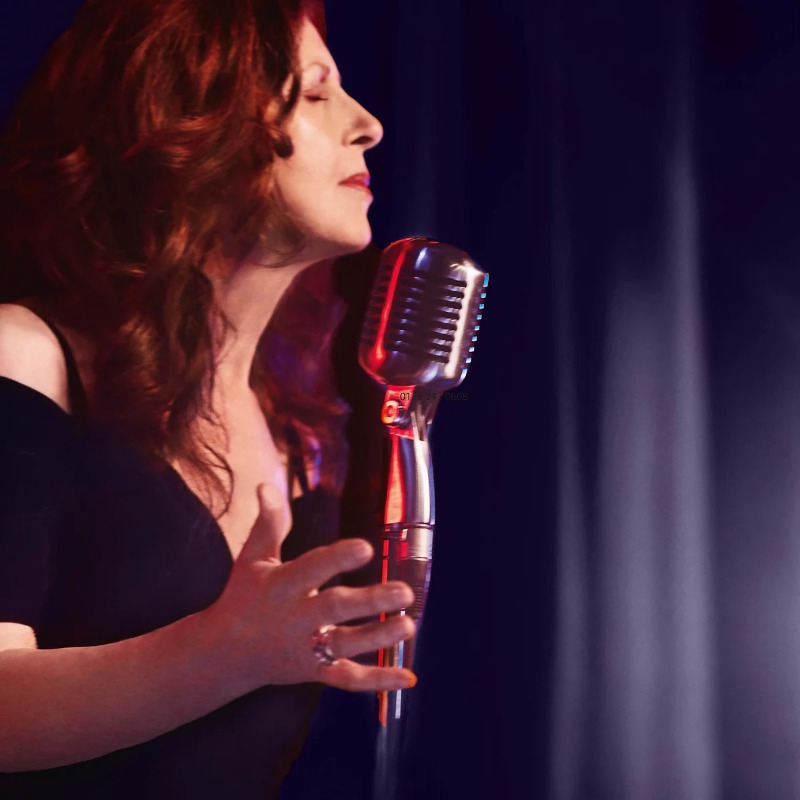 Elkie Brooks has one of the most recognisable voices in popular music. The singer found fame in the late seventies with hits such as Lilac Wine, Fool If You Think It’s Over and Pearl’s A Singer.
Elkie is going out on tour with concerts across the region.

Our feature writer spoke to Elkie about the tour and also discovered she is a big fan of Amy Winehouse.

How does it feel to be going out on tour again?
I am really enjoying it as we have been receiving a great reception, especially in the north. I have a new album out and I am performing a few songs from it but of course I do the hits. I think people would not let me leave the theatre if I did not sing those!

Did Chris Rea ever comment to you on your version of Fool If You Think It’s Over?

I was performing the song on Top of the Pops and he was actually there in the studio. Afterwards he came over and gave me a big hug and said how much he liked my version of his song.

Chris has a huge hit with the song all around the world but in Britain my version was the biggest hit.

Amy Winehouse is one of my favourites. I am currently reading the book by Tyler James which is a wonderful read. I admired Amy because she had her own sound. I never got the chance to see her live as I was either in the studio or out on tour.

She never really had an apprenticeship like I diid. I had been playing the clubs and sang in various bands before I had my first solo hit record in 1977 at the grand age of thirty two!

What do you think is the secret of your success?
A lot of it is down to hard work, being in the right place at the right time, good songs and good luck. I am 77 years old now and have been singing since I was fifteen. I am happy that people still want to come to see me on tour.

Do you miss living in the north?
I am originally from Prestwich in Manchester and now live in Devon. I do miss the north as the people are friendly and say things as they are. I would say that my accent still sounds like a Manchester one with a tinge of Devon in there.

You have worked with many artists, who has been your favourite?
It would have to be when I was in Vinegar Joe. Robert Palmer who came from Batley was amazing to work alongside - he had such a great voice. When Robert left the band we knew it would not be the same and would not work.

Have you plans to record another album?
I hope to have a new album released before the end of the year which will be a mix of new songs and a few cover versions. I still enjoy touring and recording though I have to look after my voice. I always do a few vocal warm ups for around thirty minutes before I go on stage.