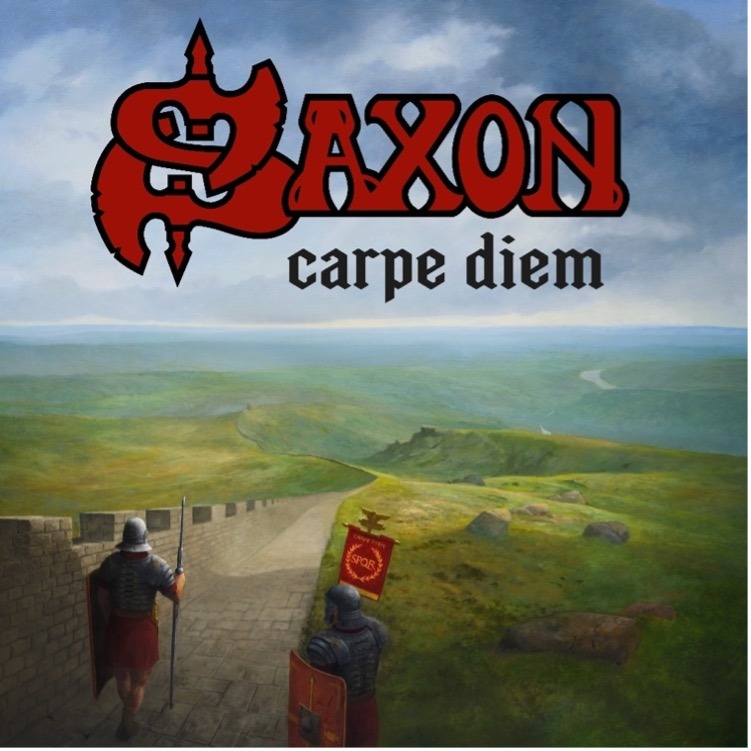 Yorkshire Heavy Rock band Saxon is returning to the north on the Seize The Day Tour which has already seen incredible success in Europe.

Ahead of the concerts our Music Features Writer spoke to frontman Biff Byford about the tour and new album.

The new album Carpe Diem has received some very good reviews, were you surprised?

We all were – the band has been on a roll for the last ten years which has resulted in enthusiastic feedback. We are looking forward to playing tracks off the album on the tour and have chosen six or seven new ones to play. We have just finished the shows in the rest of Europe and are now ready for the British gigs.

What motivates you to keep going?

Playing live shows, writing great songs and releasing great albums. I think that became even more apparent during the lockdown as there was nothing else to do. It also gave us the chance to record new music.

On this tour you are playing some places you have not been to for a while, was that intentional?

It was, we are playing at venues we have not played in since the eighties in places such as York, Blackburn and Hull, it promises to be a night to remember for the fans- the band is very tight musically right now, we have two trucks of equipment and two tour busses on the road and we can’t wait to get back out in front of northern audiences again. We have missed them.

Are you playing any festivals next year?

The bookings are just coming in. So far, we have one in Greece and another in Sweden, nothing yet for the UK at present though that could change as it is early days yet. We like to play festivals and enjoy putting on a good show. I would say that at least 99% of the audience at these rock festivals know at least one of our songs. We can play alongside some of the harder metal bands such as Slipknot – and still keep up them!

Why did you move back from France to live in Yorkshire?

My wife was not too keen on our kids going to a French secondary school, plus I missed a lot of things about the county: the stunning countryside and the diversity of Yorkshire.

What do you think is your proudest achievement so far?

That we are one of the biggest rock bands to come out of Yorkshire besides Def Leppard. This will be my forty third year in Saxon, though I have been in bands for fifty years. We still have our fans from back in the day plus a whole new set, so I am proud we have an audience that still enjoys our music and that we are still relevant.

A lot of people wrote the band off a few years ago but you proved them wrong, did that affect you?

As the title of one of our big hits says – Never Surrender! That has always been our motto – we are still here and playing to sold out crowds so we must be doing something right.

What was it like after you had your first initial success?

It was like a dream come true when it all happened. We went from playing the clubs in the north to being on Top of the Pops and for us that was quire nerve wracking when we did our first on the show. It was a great time for music - you would have us on there then Spandau Ballet, so it gave people a chance to see and hear a diverse range of music, sadly those days are gone.

How do people discover the band now?

Through the live gigs or on YouTube – we have done six videos off the new album. For the title track of the new album, we went up to Hadrian’s Wall to film it, as the lyric of the song is all about the wall. History is a great source of ideas for me our songs. – I never get bored looking back into history.