A decade ago Ásgeir became Iceland's biggest musical revelation since björk. Having released his debut album, Dýrð í dauðaþögn, to immense commercial success in his home country, he worked with John Grant to translate the album for the international market. In doing so he catapulted himself into the position of critic's darling. While many artists succumb to the pressure and fail to deliver worthy successors, he has proven himself a musical innovator who uses his heart to connect to audiences around the world. With his new album, Time on My Hands, set for release on October 28, we caught up with him to see what to expect.

Hi Ásgeir, first of all, how are you?

I’m doing great. I just arrived back home in Iceland after a three week tour in Europe. The tour went great and it felt wonderful to be able to play live again after such a long break but I’m also happy to be back home, I missed cuddling with my cat and I think he missed me too. It’s also going to be good to stay in one place for a few days.

A decade has past since you exploded on the Icelandic music scene with Dýrð í dauðaþögn. Looking back, what is the biggest lesson the album's success taught you?

The first album opened the doors for me to do music as a full time job. Soon after that release I went on tour for about two and a half years. I learnt a lot from that but also kind of got lost. I think I was under a lot of stress at that time and let myself go a bit. I didn’t know my limits well enough and didn’t understand what I needed at the time. I think you have to be very much in tune with yourself to make great music and to perform well on stage so it’s super important to look after your mental health if you want to have a long and fulfilling career in music.

The album has recently been re-released as a reworked covers album. How did you decide who should be featured?

It was very spontaneous. Someone pitched this idea to me and Kiddi(the producer I’ve worked with throughout my career) and we thought why not try and see if someone’s up for it. We made a list of artists that we really like and Kiddi contacted some of them and asked if they were interested. The word also started to spread and some people came to us and asked if they could be a part of it. After that I wasn’t involved in it at all, I just heard the songs when they were finished. But I enjoyed all of the covers and it was very interesting to hear the different direction each artist/band went with the songs, some gave the songs a different meaning in a way. 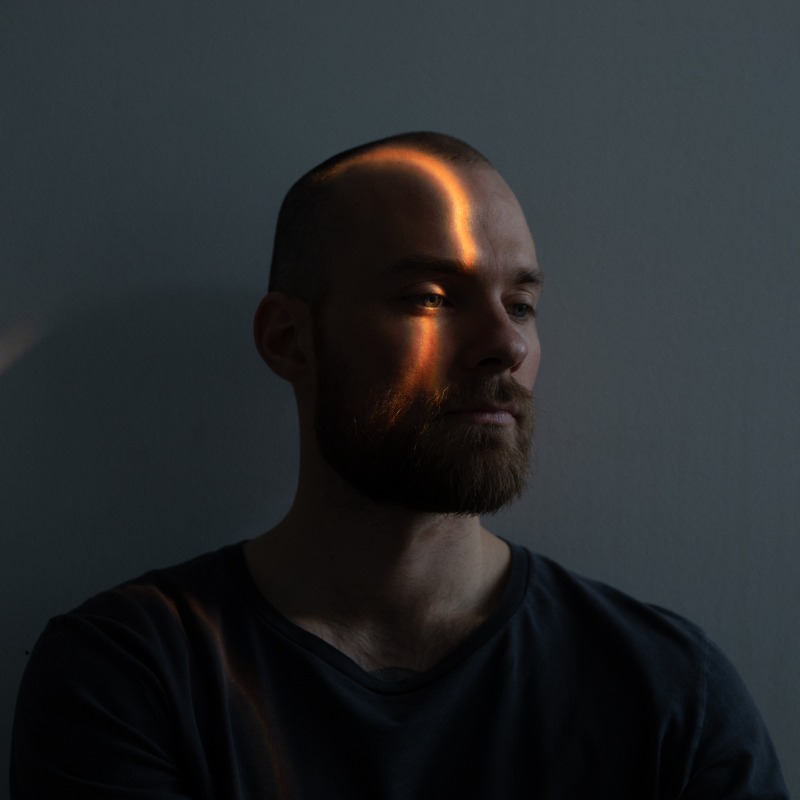 ]Your sound has grown in many ways since your debut, but there are still echoes of your early work. How do you define your sound?

That’s a tough question. I feel like if I define it too much I’m not as free to do whatever I want. But I guess I have certain tendencies that will always stay with me. Most of the music I make I think feels a little melancholic but still hopeful. But I think the sound is always evolving because there are so many things you can do in the studio, which I love. I’ve always loved mixing acoustic and electronic sounds together. Sometimes I’m more into the electronic sound and then that’s more prominent on a certain song or an album and sometimes I lean more towards the acoustic and more organic sound. I’ve sometimes thought that I should just find my lane and limit myself to a certain sound, although that would maybe be easier for the audience to follow, it wouldn’t be as much fun for me.

You are about to release your new album, Time On My Hands. Tell us a little more about the release.

I started making this album when the pandemic hit. We were touring in the US at the time and when I came home I had nothing to do, and whenever I have nothing to do, I make music. I wanted to challenge myself and write the bulk of the lyrics myself although in the end I got some help with them. It was kind of a new thing and I spent a lot of time on the words. A good friend of mine Petur Ben who helped with some of them and I learnt a lot from him. But the result is that some of the songs are more personal to me than ever, I have a different relationship with them because I connect with them more both through music and words.

What songs are you most excited for your fans to hear?

Some of my favorite songs on the album are Waiting Room, Blue and Golden Hour.

You are taking the album out on the road. What can we expect from the shows?

We’ve been playing songs from all the albums at each show. I feel like the shows have been going really well, we’re happy when we come backstage each time because we feel like we’re putting it all out there and the audience reacts to that. I feel very comfortable on stage now and the band is very much in tune. It’s been so rewarding to play some of these new songs for an audience that hasn’t heard them before and to see their first reaction to them. We included five new songs on the set list on this Europe run and I think songs like Snowblind and Waiting Room got the biggest reaction.

How do you balance including the new and old songs into your set?

We felt like the limit for new songs on this tour was five songs spread out in between older songs. People have already heard a few of the new singles so it wasn’t new to everybody. We have always included some of the old songs every time we play and we’ll keep doing that. We understand that people want to hear the songs that they know well.

What is the secret to a strong live show?

I feel like I now have a catalogue of songs that can make for a good live show. The songs vary a lot in tempo and intensity so we can decide how the energy goes up and down during the show. Lately we’ve been starting with a bang to get everybody's attention and then in the middle we bring it down a bit and then a crescendo towards the finish line and metaphorical fireworks for the final song. 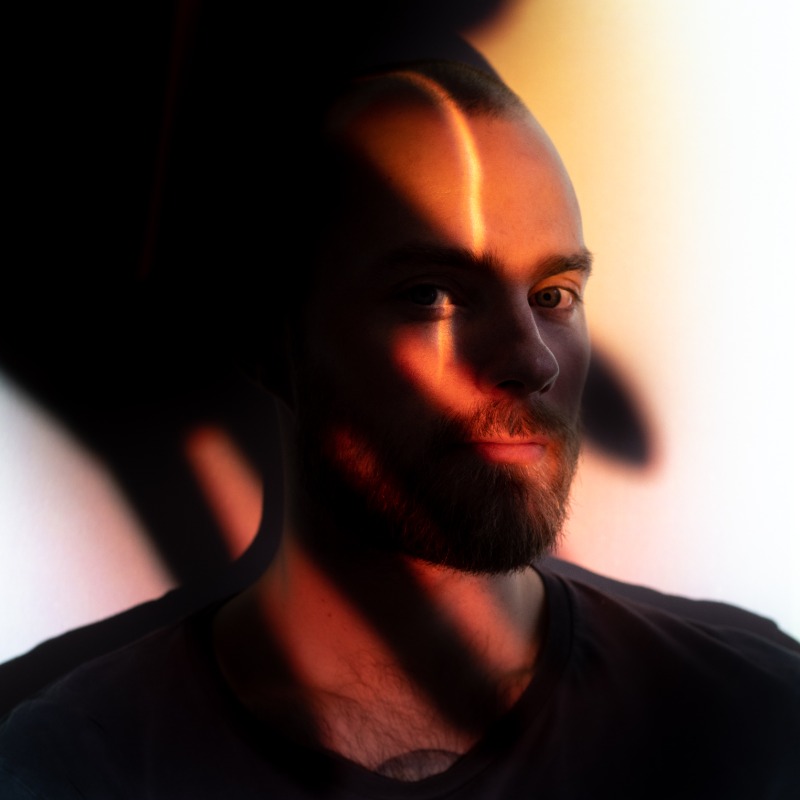 ]Lastly, you have heard lots of artists rework your own sound recently. Who do you most enjoy covering?

I don’t do it that often unless it’s a part of some radio thing or a request from someone. Although at a few shows on this tour I did cover one song with my brother Steini who plays guitar with me in the band. It’s a song by John Prine called Summer’s End. We went to his last show in Paris before he passed away and when we got home we recorded a cover of this song but never released it. It felt appropriate to play it in Paris when we were there a few days ago.