Charles Brunton Talks To Us About Bedknobs And Broomsticks 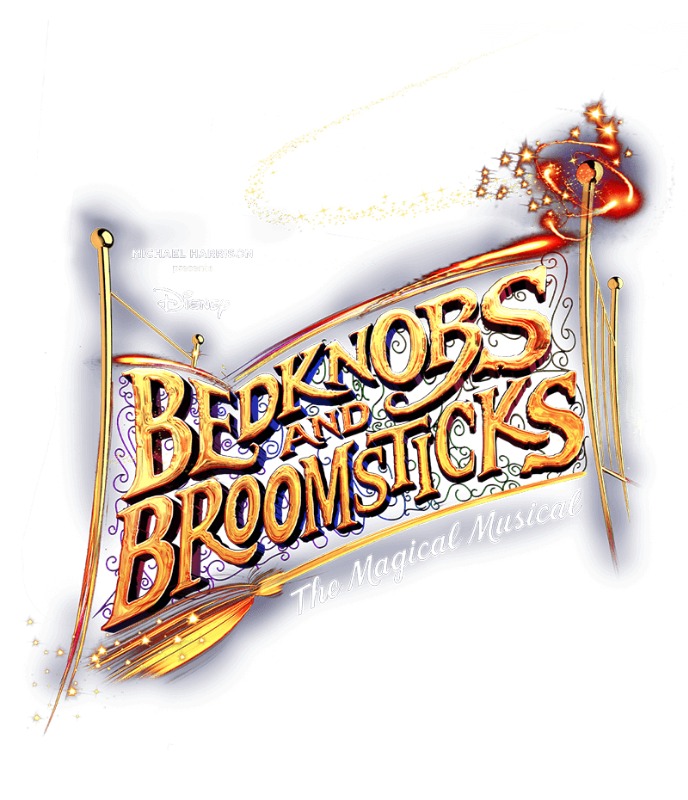 Bedknobs and Broomsticks is winging its way north and makes a final appearance at the Sunderland Empire before the show closes.

When the three orphaned Rawlins children are reluctantly evacuated from wartime London to live with the mysterious Eglantine Price, they have no idea what adventures lie ahead. Discovering Eglantine to be a trainee witch, they join forces to search for a secret spell that will defeat the enemy once and for all. Armed with an enchanted bedknob, a bewitched broomstick and a magical flying bed, they encounter surprising new friendships on their journey from Portobello Road to the depths of the beautiful briny sea.

Charles Brunton plays Emelius Browne in the Disney musical. He starred in the iconic role of Miss Trunchbull in Matilda both in the West End and on Broadway. Other credits include Love Never Dies, Chess and Scrooge. I chatted to Charles about the musical.
﻿

Charles Brunton
I enjoyed the film when I was younger, what is the new stage production like?
I agree the film is wonderful but we have managed to make the new stage show a stand alone piece of art. There are still the plot twists and nothing has been ruined. We have also included a lot of special effects such as the bed flying around which will have the audience guessing how we make the magic happen.

Have there been any special moments for you in the show?
Bedknobs and Broomsticks is quite a technical show but so far everything has gone really well so nothing stands out other than it is a fantastic show to be in and for the audience’s to see.

It takes nine trucks to take the musical around the country and takes two days to dismantle the scenery and re-load it
I tested positive in Leicester three weeks after receiving my booster and tested positive [Covid]for four days. I am very conscious about, and try to look after my health as much as I can because the touring schedule can be exhausting especially if there are matinees and an evening show.

If the audience could see what goes on backstage inbetween the scenes they would probably see me with a nebuliser in my mouth so I can save my voice plus ice packs to stop my knees swelling up.

The show moves to Sunderland where I understand you have a special birthday.
That’s right, it will be my fortieth when we get to the Sunderland Empire.

The show will suit the theatre as both are grand in design. It takes nine trucks to take the musical around the country and takes two days to dismantle the scenery and re-load it, we have just finished performing in Hull which has received a great positive reaction.

The tour finishes soon, will you miss performing?
I will because we have all been doing the show for over nine months. I intend to relax and walk my dog on the beach in Brighton.