Bad Manners – Last Of The Year's Acts To Headline 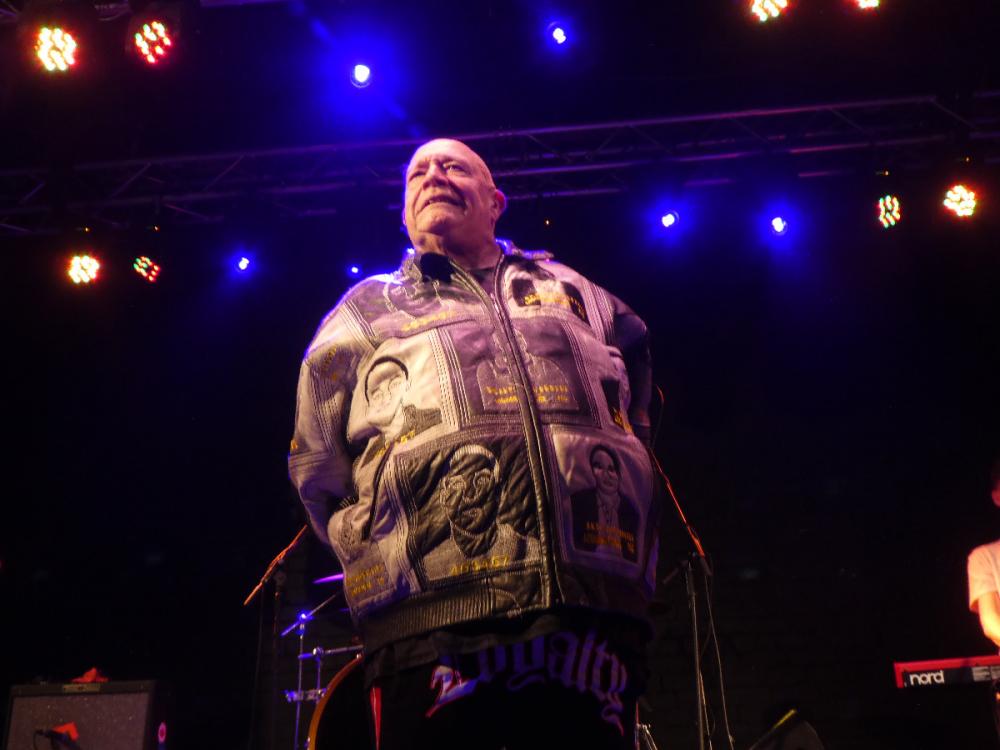 Buster Bloodvessel - Bad Manners
The Holmfirth Picturedrome is quirky. The former cinema is now a live music venue, often regarded as one of the best places in the country to experience live music by fans and bands alike. I have never seen a bad gig here.

Feet stick to the wooden dance floor from too many pints of split beer, eyes are directed to signs that warn the concert goer that this is an old building with many steps and sloping floors. 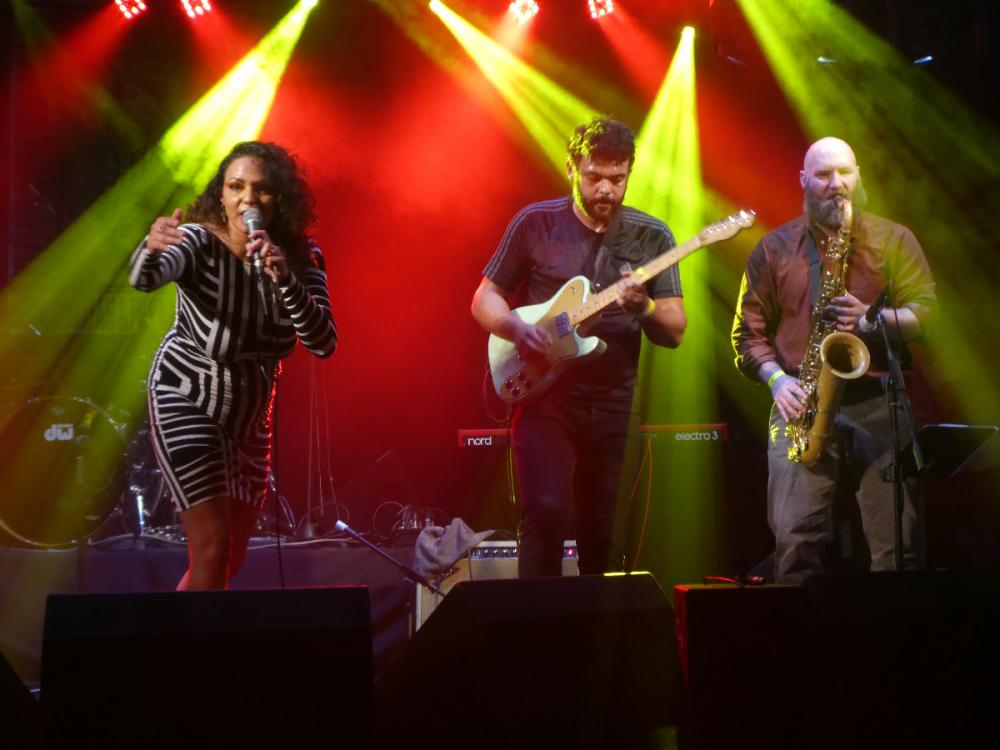 Kiziah and the Kings
The first of the night’s acts Kiziah and the Kings were always going to find a warm reception. Discovering an act you have never heard of before begs the question why? The band had the confidence and aura of a headline act armed with songs such as Lost and Found and Nobody Knows they impressed many and are worth checking out.

Hearing a middle aged man pumping out songs such as Nellie The Elephant and Two Pints of Lager and a Packet of Crisps please whilst a similar aged audience go bonkers in front of you was a sight to behold. Strangely though Max Splodge was highly entertaining, introduced as the 'Godfather of Punk' he went on to sing a song about every day issues entitled My Socks Gone Down My Shoe before giving the fans want they wanted with a rousing cover of the Sham 69 classic Hurry Up Harry. 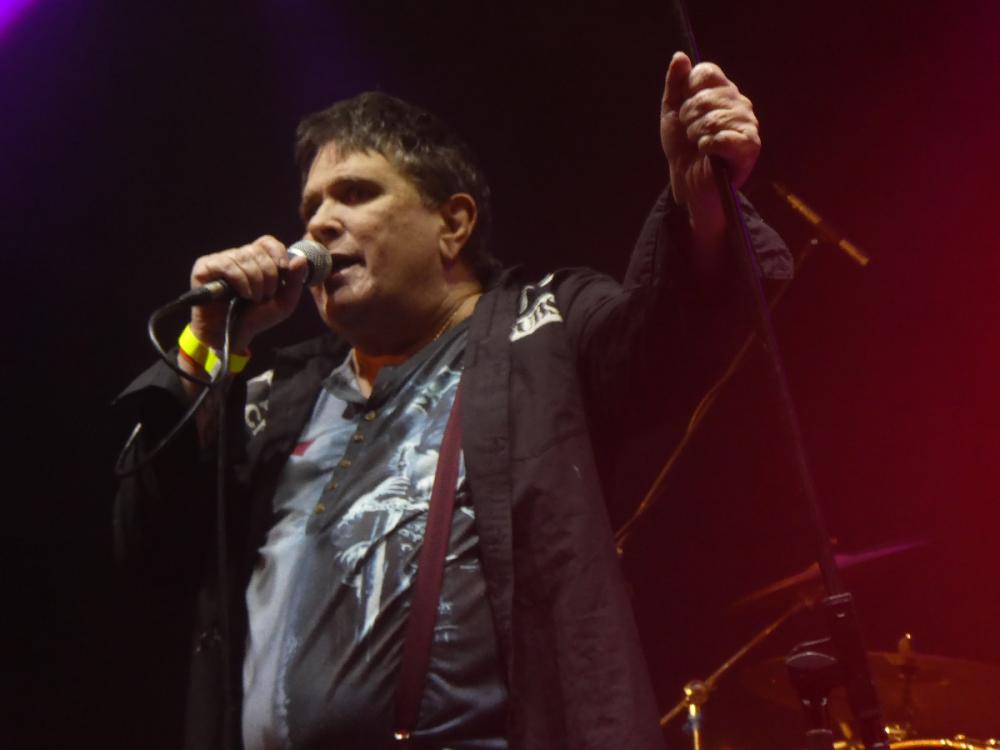 Max Splodge
Headliners Bad Manners led by the affable Buster Bloodvessel are regular post-Christmas visitors to the Picturedrome. As the fans shout out their regular chant about Bloodvessel being a rather big scoundrel he retorts: “You are being far too kind” before the band delivered some of the most underrated ska tracks such as Walking in the Sunshine, Lip Up Fatty and Special Brew.

Their version of Can’t Take My Eyes Off You and My Girl Lollipop would have been outrageous had they not been delivered in such an engaging and entertaining style. It felt like a New Year’s Eve party had arrived a few days early such was the euphoria felt with the Holmfirth audience.

As the band encored with a raucous version of the Can Can, the audience danced in unison as more pints of beer were thrown into the air in wild abandon leaving the dancefloor more stickier than it was before, of course all good mannered fun.