Anne-Marie On The Dysfunctional Tour 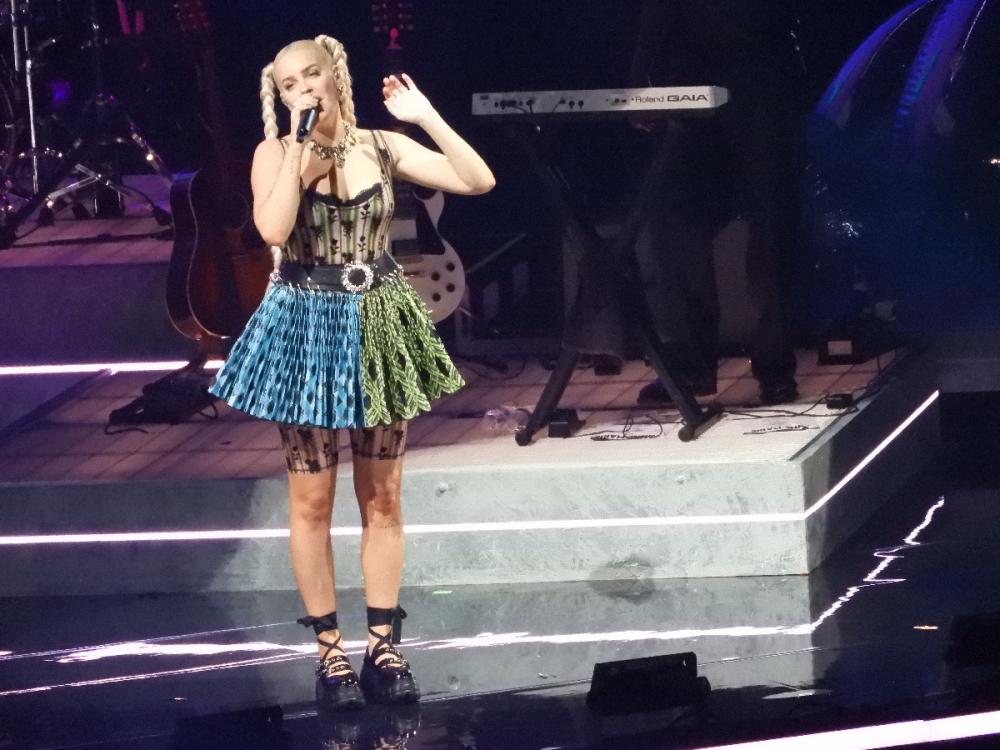 British singer Anne-Marie has come a long way over the last ten years, from being part of the Rudimental line up, appearing with them at the 02 Academy in Leeds. The charismatic star appeared at Leeds Arena on her first big tour.

Part of the appeal of Anne-Marie has always been her personality which was still allowed to shine in the vast confines of the arena. Her smile was still visible and her laugh as infectious as ever.


Part of Anne-Marie's appeal has always been her personality which shone in the vast confines of the arena. Her smile was visible and her laugh as infectious as ever. 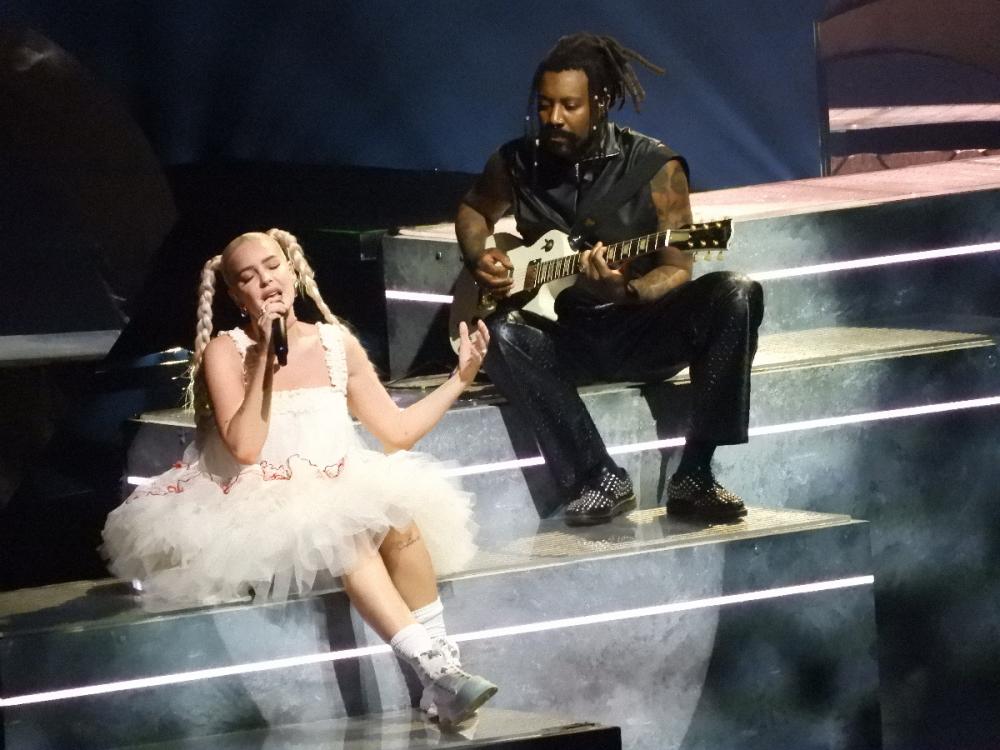 She knows what her mainly young and female fanbase relate to from cheating boyfriends to problems dealing with mental health. She has experienced both, speaking about the issues it felt like she was talking with meaning and empathy. If they were looking for a role model then in Anne-Marie they had found the perfect choice.

In a fast paced show the singer was clearly enjoying herself. Wisely her dancers never took the spotlight off her as they complemented the performance rather than controlling it.


"Is it anyone's birthday here tonight?" she asked as she introduced Birthday
Hearing the songs altogether it was easy to forget how many hits she has had. Rockabye - the collaboration with Clean Bandit sounded fresh as the day it was released, whilst a new song Better Off proved that this will be another top ten hit for her when released.

Kiss My (Uh-Oh) had a dance routine that appeared to be acting out the lyric to the song with Anne-Marie now displaying her third costume change. Whoever designed her outfits had superbly incorporated her quirkiness.

"Is it anyone's birthday here tonight?" she asked as she introduced Birthday. As birthday parties go tonight had truly been a party from beginning to end.