Anastacia Returned To The North With A Strong Support 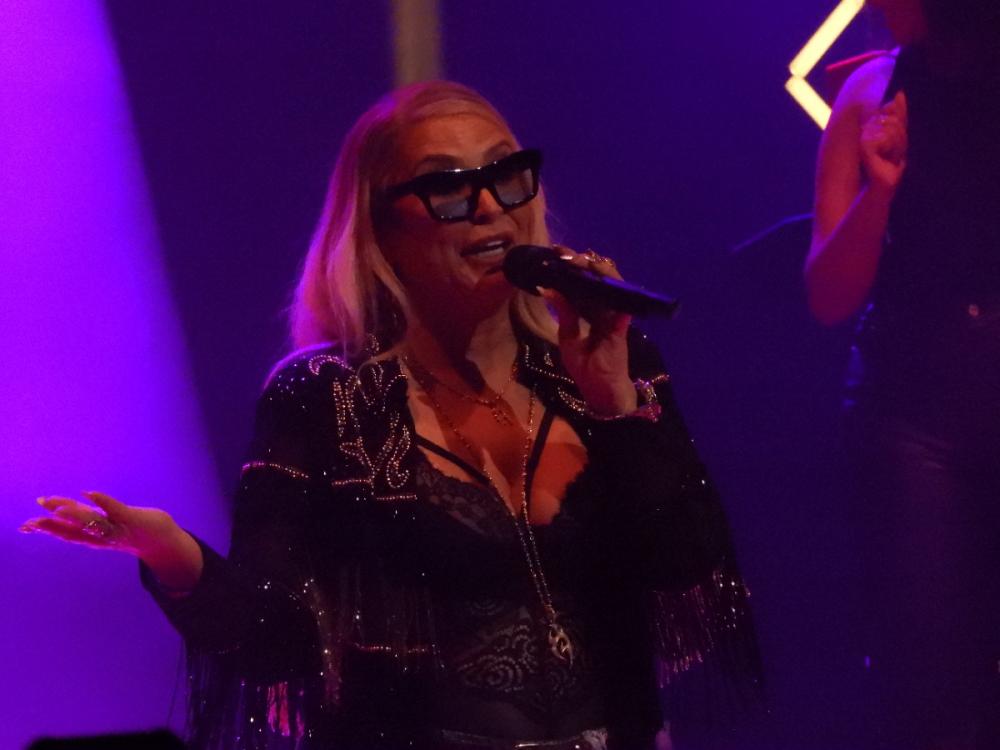 Arriving early to see the support act can have benefits - especially if that act happens to be Shab. Born in Tehran but now resident in America, the singer gave an engaging performance as she opened up the evening on the Anastacia I’m Outta Lockdown tour at Manchester’s Bridgewater Hall.

Backed by a guitarist, whose dress sense looked more like he should have been in a rock band and her two dancers, Shab had a fine set of songs such as Criss Cross and her new single Sexual. The latter would fit comfortably on the playlist of any pop radio station in Europe and deserves to be a massive hit. Those who stayed in the bar rather than in the auditorium missed a confident performance where Shab could have easily been tonight’s headliner rather than the support act. Impressive indeed. 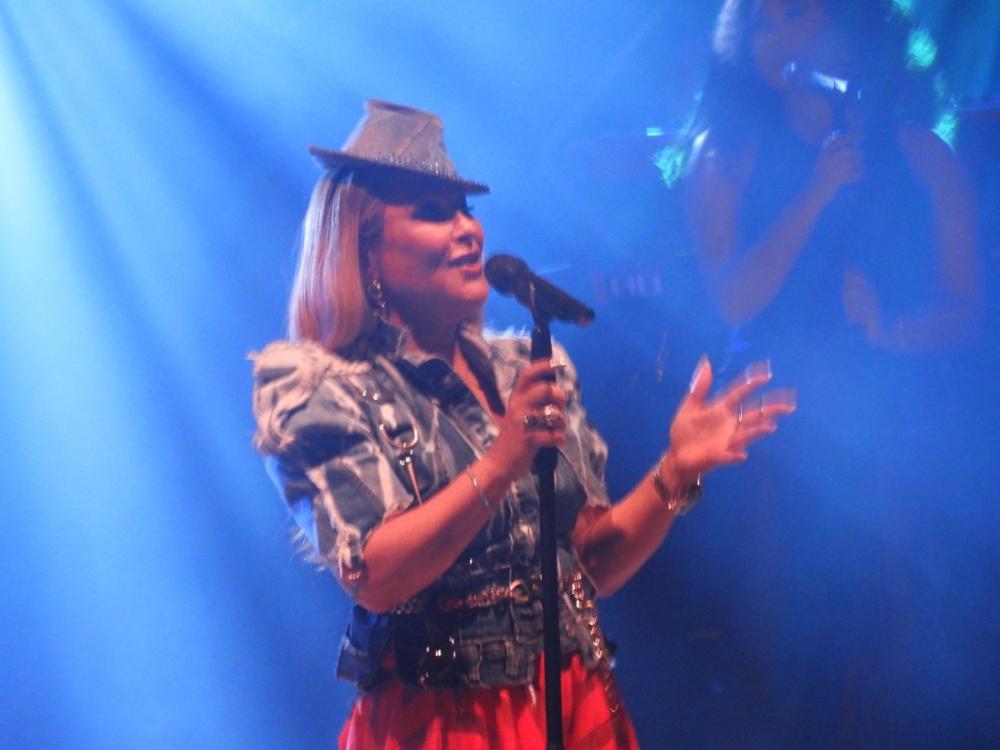 Having dancers on stage however, doesn't always work in your favour. Why Anastacia decided to employ three to accompany her on stage was probably not the best decision, whilst they were excellent with their well-rehearsed choreography, they detracted from Anastacia’s performance. The singer and her band were strong enough to carry the show without any other diversion.

Her voice shone on tracks such as Not That Kind, the opening number where the singer looked surprised at the hero’s welcome she received. The fans instantly stood up from out of their seats - and never sat down for the entire performance.

With at least three costume changes during a ninety-minute performance her bubbly personality carried tracks such as Paid My Dues and Who’s Gonna Stop The Rain, the latter having a lyric which Anastacia pointed out, was still relevant today as it was when it was written over twenty years ago.

The Guns ‘N’ Roses classic, Sweet Child O’ Mine was given a makeover which sounded like it could almost have been one of her own tracks whilst it was left to I’m Outta Love to close the evening. The track appeared to come with the addition of a Euro pop groove that did not do the track any favours - sometimes less is more.

Coming back for an encore - Left Alone Outside, the song title could have been directed at her dancers though Anastascia was definitely in the house tonight on a solid and agreeable performance.