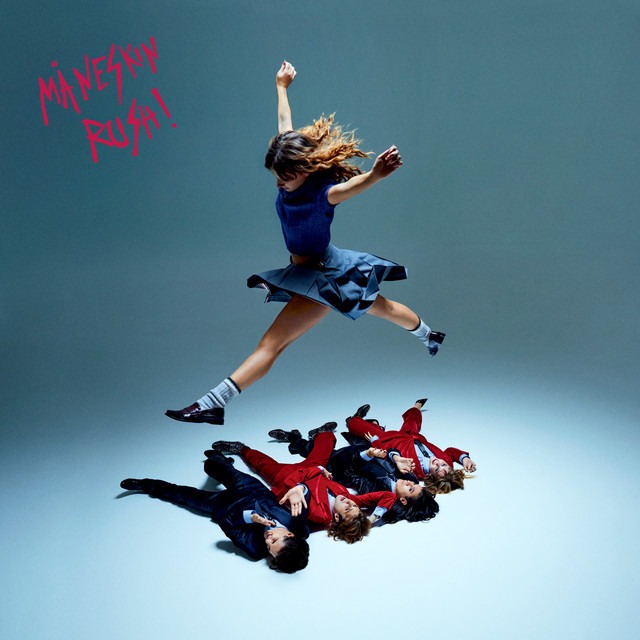 Since then MÅNESKIN have released a flurry of singles, sparked numerous controversies and proved themselves growing darlings of the music business.

However, as they release their third studio album since finishing as the runner-up on 2017's X Factor Italia, they are landed in a challenging position. While they made their first mark on the international stage with a song in their mother tongue, the endurance of their career may rely on a move back to the English recordings of their debut album. Equally, having now got a following that includes rock elite through to power pop fans, how do they successfully position the sound of their third studio album, RUSH!

The answer is a little bit of something for everyone. MÅNESKIN are aware that some of their fans like it hard and heavy, while they also have the captive TikTok trending audience hungry for the next earworm. Somehow RUSH! manages to fit it all in, with only one moment feeling a little contrived.

Kool Kids is the album's biggest disappointment. A bombastic pop moment, it is the rather dross lyrics that leave this feeling far too try-hard to be enjoyable.

This one blip aside, RUSH! really delivers. While at it's strongest it channels early nighties indie rockers Franz Ferdinand, MÅNESKIN prove on RUSH! that they can be uncompromising in nearly all elements of their identity.

While former single Mammamia, Il Donno Della Vita and La Fine proving the collection's stand out moments, the only thing missing to make this collection shine brightly are moments that really melt your heart, as per their earlier releases of Coraline and Torna a Casa.

RUSH! may not have quite the same level of heart as it's predecessor, but it has hit written all over it.