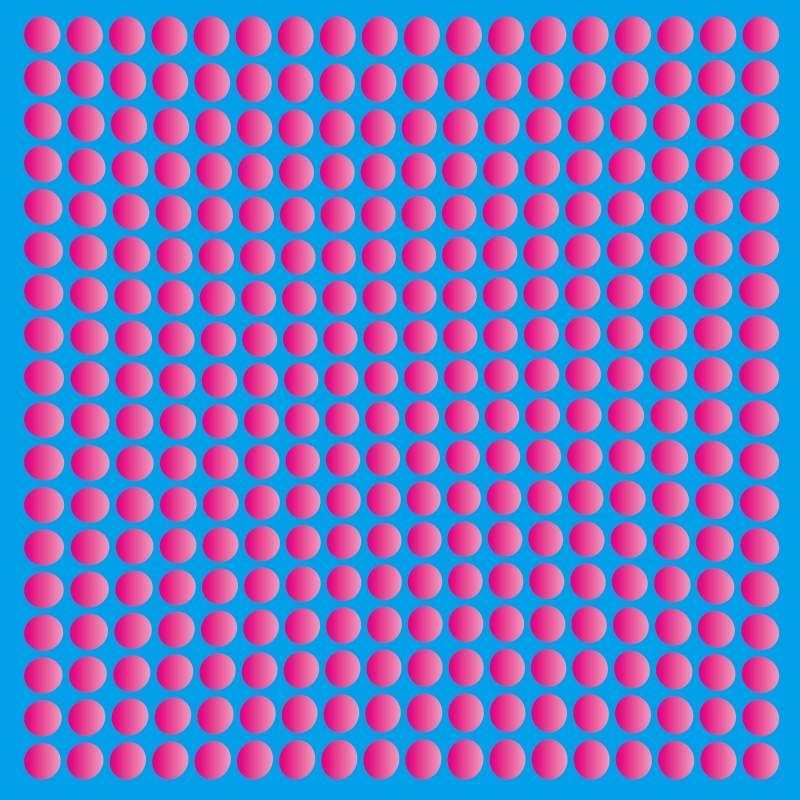 Their sound has evolved to encompass elements of groups such as Sonic Youth, Pixies, Ride and DIIV. The album was recorded on a rural farm in the middle of Wales with the songs contrasting between the buzz of the city and the stillness found in nature.

Sometimes sounding fuzzy and at other times polished and tinged with elements of pop the album grips the listener with intensity.

Other influences on the album seem to be as diverse as Kurt Vile on the song Keep on Keeping On to the wonky and experimental instrumental Warped and the jagged spoken word track YLT vs VU.

The title track was inspired by a dream of vocalist and guitarist Marz. In the dream he was at a David Bowie concert and the acclaimed singer arrived on stage in a crisp blue suit and introduced a song called Big Plans for a Blue World. After careful checking they found that there was no such album. I am sure that Bowie would endorse the experimentation that prevails throughout this eclectic album.

A punchy and bold follow up to their debut album, fans and anyone new to the band will find that alternative guitar music is in good health with Wylderness.