It is a tribute to the durability of the ongoing collaboration between the renowned Leeds University Poetry Centre and the Ilkley Literature Festival that Wednesday night’s poetry performance at Ilkley’s All Saints Church did not suffer in the absence of one of its leading protagonists through illness. West Yorkshire-based poet Zaffar Kunial was to take centre stage in an alphabetical compendium of performers, but the ninety or so minutes of recitals were so rewarding, and of such a high quality, that it would have been churlish to cavil at the omission.


The freshness of South African writer and scholar Caitlin Stobie’s poetry is breathtaking
Bookended by academic, and director of the Poetry Centre, John Whale, who gave an insightful introduction to the individual writers appearing, before closing the evening with a selection of his own work, the performances were rendered with a singular authority and attention to diction that could in no way have been misinterpreted by members of the online audience who were simultaneously live-streaming the event.


A user of archaisms, Howard’s glossary of terms and ‘lessons’ in regional natural history gave breadth, gravitas and intelligence to his themes.
And speculative though it might be to make inferences as to thematic connective tissue, it is possible to detect similarities, not least in the separation of one experience of life from another; of conflict and occasional resolution. As Kayo Chingonyi described the ‘liminal’ spaces that haunt the landscape in between, his own origins became a part of a narrative of, if not deracination, then of learning and a kind of accommodation. Zambian by birth, settled first in Newcastle then in Leeds, Chingonyi’s poetry remains mindful of the depredations of Black history whilst wearing lightly a preternaturally perceptive awareness of the regional present. As skilled as Kazuo Ishiguro at divining cultural nuance, the softly-spoken and erudite Chingonyi occupies a terrain betwixt two cultures. 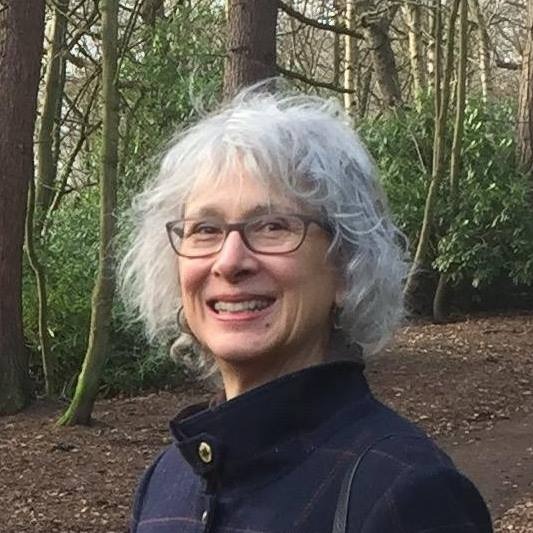 Lydia Kennaway
As in another sense, do Lydia Kennaway and Kimberly Campanello. Kennaway, a poet, by her own estimation, of the ‘mid-Atlantic’ who left the US for Leeds several decades ago, is still making wholes of being, to some degree, an étranger. Her poems are warm, pithy, infused with heart, as they reach out across the water to find common ground in a paradox of essential difference. Campanello, a writer and academic, gave a complex rendering of a relationship with location and past in a prose-poem form whose structured syntactical arrangement was ironised by the profoundly surreal nature of her discourse.


Chingonyi’s poetry remains mindful of the depredations of Black history whilst wearing lightly a preternaturally perceptive awareness of the regional present
Matt Howard’s reading, delivered in an apposite and satisfying Norfolk burr, was as far removed from stateless mid-Atlantic as Eliot from Larkin, yet his forensic attention to natural history – the work embodied his career for many years – sought to disinter ‘Underland’, to reveal the history of rural East Anglia through its biology and architectonic relationship with the current, often denuded, landscape. That in doing so Howard attempts to reconcile the ancient and the modern underwrites a sense of organic continuity in this strange waterlogged country south of the Wash. A user of archaisms, Howard’s glossary of terms and ‘lessons’ in regional natural history gave breadth, gravitas and intelligence to his themes. 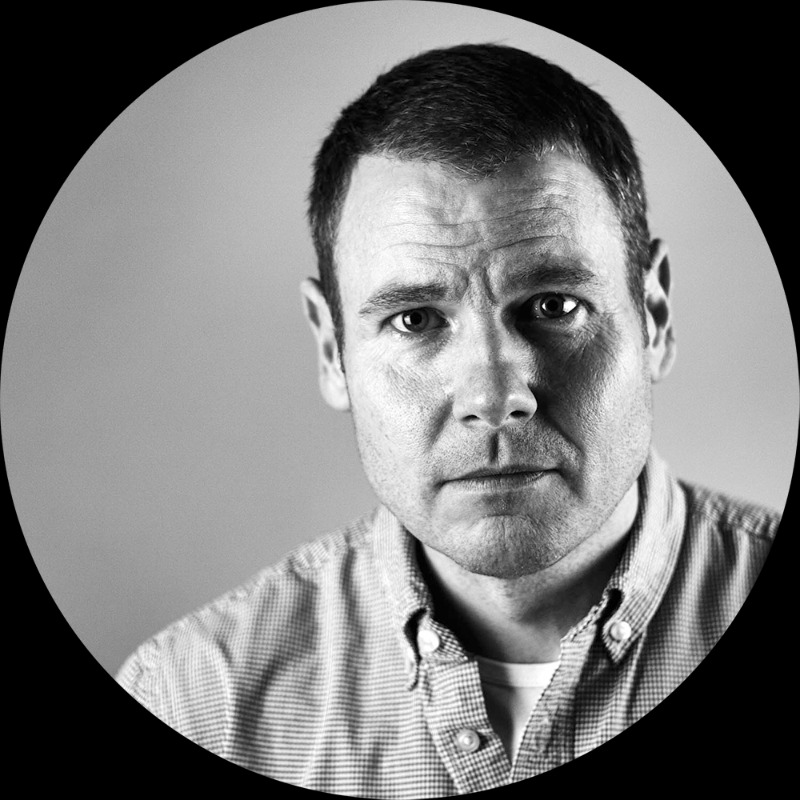 Matt Howard
The freshness of South African writer and scholar Caitlin Stobie’s poetry is breathtaking. Construing, as it were, a bigger picture of human and natural relations through the lens of the unobserved and the minutiae, Stobie’s vision is unmitigated, somehow clarified, giving a persuasive new truth to the speculative. And it was fitting that John Whale’s closing poems, taken from his forthcoming collection, should examine the burgeoning of scientific thought in an era of resolute adherence to religious principle. In keeping with the thematic tenor of the evening, Whale’s poems make a convincing connection between one world of empiricism and knowledge, another of dying tradition, and the tortured synthesis given up in the temporal transition. The poet’s inhabitation of the language of mid-Victorian thinking was no better realised than in the ‘dialogue’ that emerges between Darwin and a recently discovered species of animal, whose sentience the evolutionary biologist imagines from its expression and mien. This affecting poem of recognition and acceptance of difference yielded a useful metaphor for an evening of rare beauty and poignancy.


The University of Leeds Poetry Centre Showcase took place at All Saints Church, Ilkley on Wed, 19th October, as a part of the Ilkley Literature Festival.
https://www.ilkleyliteraturefestival.org.uk/whats-on