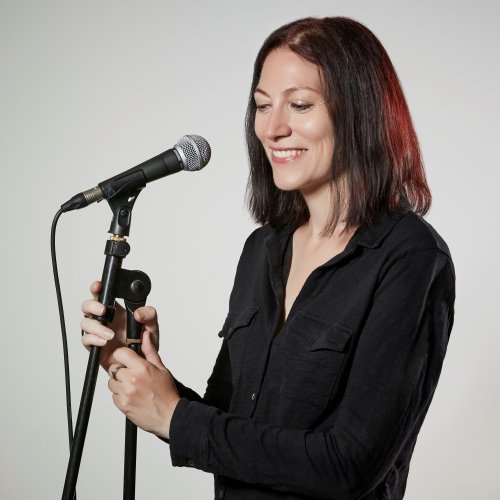 Natalie Haynes
There is a sense in which Pat Barker’s award-winning and profoundly necessary take on the Iliad – The Silence of the Girls - re-writes the narrative of male hegemony, the immovable blocks of force and power which drove Simone Weil’s seminal, allegorical pre-war reading of 1939. The story of the Trojan Wars is the bluster of endless battles, of armies grinding towards resolution, in which women are enslaved, voiceless ciphers at the mercy of capricious shifts in mood, and male susceptibility to the blandishments of oracular suggestion. Barker gives these women, and by extension, those that followed over millennia of subjection, a language in which to describe, and rattle the bars of, an aeonic Order of Silence. Through the eyes of Briseis, an enslaved queen of Lyrenessus and helpmeet to both Achilles and Agamemnon, between whom she is passed like a prize heifer, our perception of these women is re-invented, without recourse to a radical decontextualisation of their circumstances. Though they are vital, articulate and strong, they are also fundamentally tensile, and as pragmatically inured to the conditions of their servitude as the circumscribed landscape of their lives demands.

A point not missed in comedian and classicist Natalie Haynes’ fabulous potted history of Troy, which was brilliantly re-rehearsed on Friday night at the Ilkley Literature Festival. Noting that women in Homer’s enduring narrative get marginally fewer speaking lines than a particularly voluble horse, Haynes’ jocular, but pointed, satirical urge is one indicator of her thesis: that all other considerations were sacrificed to the idea of male war fantasy, and that in the hierarchy of male perception, women occupied a space little higher than the animals they lived among and tended. 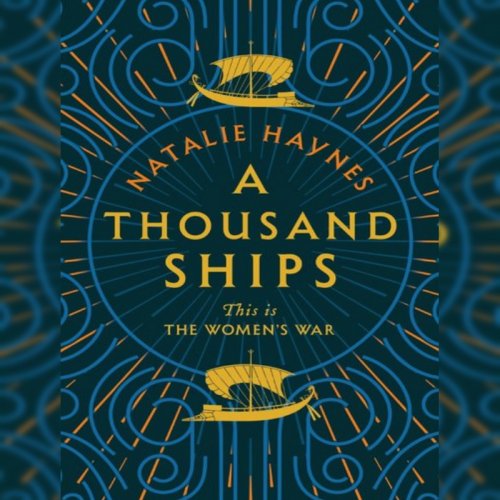 Haynes’ distilled, episodic retailing of the circumstances of Ilium’s destiny was delivered at breakneck speed, as necessarily truncated, I daresay, as the purveyors of Reduced Shakespeare's bitesized chunks. And it works wonderfully well. This performer’s skill and sheer power of recall render the natural locution of subject-matter seamless. Before running a book-by-book commentary of Iliad, Haynes gave a full auditorium at the Playhouse’s Wharfeside theatre a more general flavour of the conflict, its causes and disbursements, its shaping, alongside myth, of Greek Tragedy, and its measureless influence on Western thinking. We learned, en passant, that an original Laocoön, minus an arm, was re-assembled incorrectly in the sixteenth century after a competition to find the most likely arm disposition was awarded to a mistaken artist, and that Michelangelo’s non-winning suggestion – which turned out to indicate the correct angle – was only reinstated to the sculpture three centuries later.

You couldn’t swing a discourse at this speed without a smattering of wit, of course, and Haynes’ comedic experience gives her latitude for the making of inconsequential mistakes in a monologue which is both breathless and utterly engaging. She has an instinct for humour of the self-effacing variety, which yields a neat counterpoint to her obvious erudition – it comes as no surprise to learn that she studied Classics at Cambridge, or that she recently wrote a volume devoted to the foregrounding of women in Greek history and myth. Her masterful retelling of Achilles’ momentary pause of humility when facing the grieving Priam, and Andromache’s keening on the battlements of Troy, was deeply affecting.

If the poet John Dryden’s contention that the writer should seek both to educate and to entertain may be extended to performers, then Natalie Haynes’ vision of Troy rewarded the listener in spades, not infrequently in the language in which the story was conceived.

Natalie Haynes performed at the Ilkley Playhouse on Friday, 18 October.

Her book, A Thousand Ships – This is the Women’s War is published by Pan Macmillan