Thousands of people are expected to flock to the first ever Chase Pride festival next month for a star-studded day of celebration and entertainment.

Around 4,000 people are expected at Hednesford Park on Saturday, September 3, for the event which will celebrate diversity, support the local LGBTQ+ community and break down barriers.

Festival director Kathryn Downs said more than a thousand tickets had already been sold for the event, which promises a packed day of entertainment and activities for all, including a rainbow-clad parade. 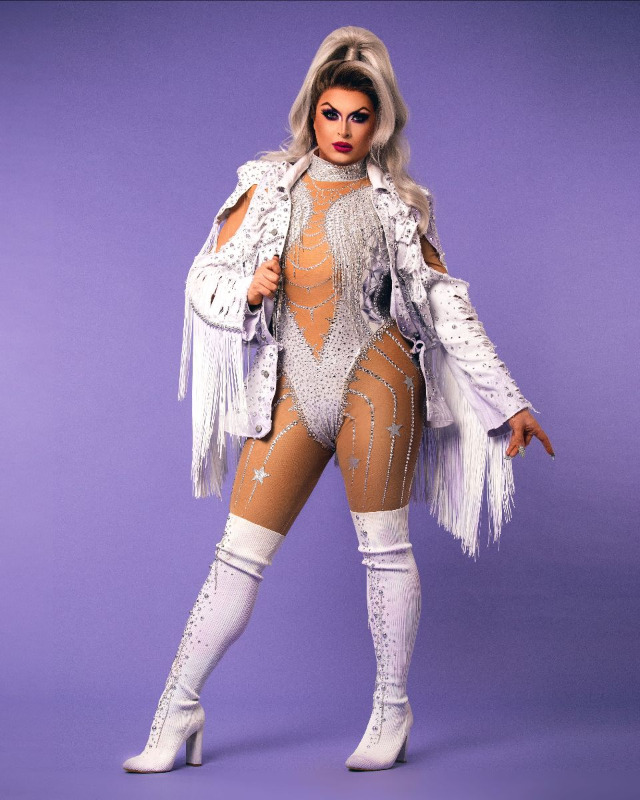 Appearing alongside them will be the likes of George Windsor and Amrick Channa, both former X factor contestants, Georgia Bray, who wowed judges on The Voice, local singers Rox C and Ruby J and many others.
There will also be performances from local groups including Crystal Dance Academy and Brownhills Musical Theatre Company.


Festival director Kathryn Downs said:
“There will be two stages – the main stage and the community stage – and there is a packed line-up of brilliant entertainment for everyone.

“There will also be around 40 stalls featuring traders, community services and many more. One of the highlights will definitely be the parade. There will be lots of bright costumes, music, dancing and, of course, banners and whistles. We have around 200 people taking part including sponsors One Stop Stores, Glamazon, local schools, local businesses, police cadets and Scouts. It will be fantastic.

“Back in the park we will also have the Paws of Pride fun dog show organised by the Hall Green Greyhound Trust. We’re expecting to see lots of pampered pooches on their best behaviour!” 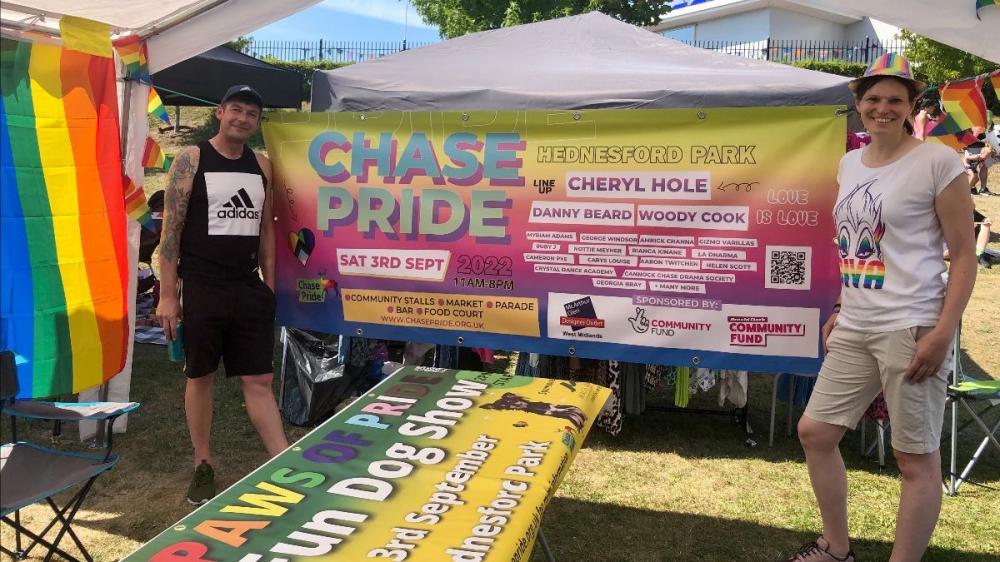 The event runs from 11 am until 8pm and there will also be fun fair, food and a licensed bar.

There will be a couple of ‘fringe’ events going on as well, with the Friends of Hednesford Park arranging children’s entertainment with Magical Mayhem and the Museum of Cannock Chase hosting an exhibition called LGBTQ Voices, by Walsall artist Kathy O’Connor.

There will also be a screening of the Greatest Showman in the park the previous night, September 2, but this is already sold out.


Kathryn added:
“We are delighted with the amount of support we are getting. Our main sponsors are McArthurGlen Designer Outlet West Midlands and One Stop Stores who are both sponsoring stages.

“We have had lots of other support including free services and we are hugely grateful to organisations like Aggreko and HSS for their support.”

David Jackson, centre manager at the McArthurGlen outlet said:
“We are proud to support Cannock’s first Pride festival which forms an integral part of the local community. As champions of diversity and inclusivity, we are looking forward to seeing everyone come together to celebrate the LGBTQ+ community and enjoy a lively day of entertainment.” 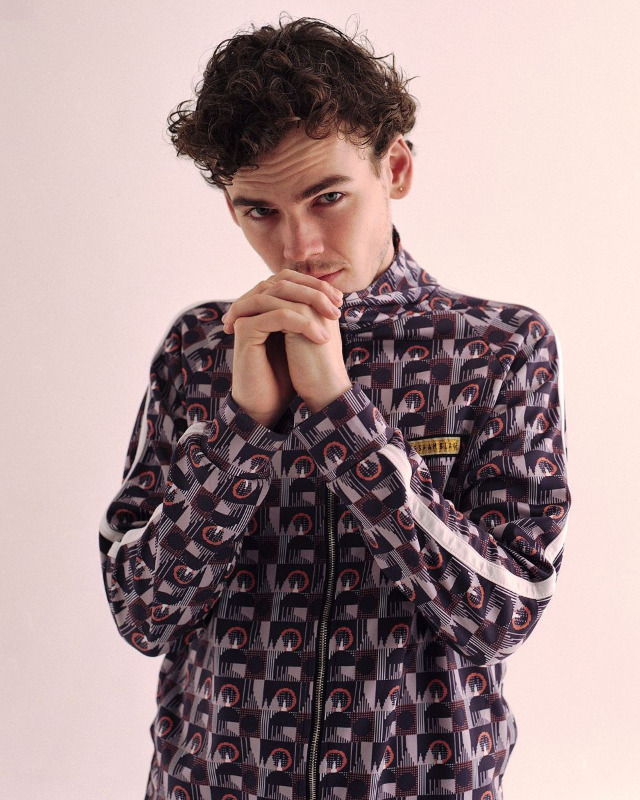 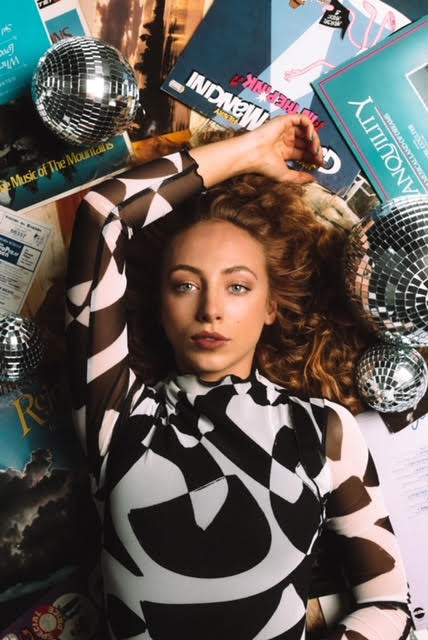 ]
The event was initially due to be held in 2020 but Covid saw it cancelled. Last year there was too much uncertainty, so it was rescheduled for 2022.


Kathryn, a former town councillor said:
“It’s taken a lot of hard work, but we have a strong, dedicated committee at Chase Pride and a host of volunteers who have all worked really hard to make it a reality.

“We have come across some opposition, mainly those who misunderstand what it is we’re trying to do. Some people think it’s funded by the council and say there are better things for money to be spent on, but that's not the case. There is a lot of unconscious bias out there.

“There have been three complaints and a few social media comments from people who think that we are exposing families and children to a sexualised environment. But nothing could be further from the truth. This is a fun family event for everyone.

“Those complaints are a very small minority compared to all the tickets sold so far and the support we have received. The number of people who are not from the LGBTQ+ community who have bought tickets is very heartwarming; allyship is as important to change hearts and minds locally as the LGBTQ+ community being visible.

“We just want to spread the benefit of Pride. We have a large LGBTQ+ community in the area, but there aren’t many safe spaces where people can be themselves and socialise without fear. Cannock Chase isn’t traditionally the easiest community for people to come out in, there is still a lot of prejudice to overcome.

“We started Chase Pride to tackle that and to create a sense of community and a network where people can feel safe to be themselves.

“Since starting up, we have had messages from members of the LGBTQ+ community who feel lonely and isolated living in the area; they may not be able to be themselves or ‘out’ at home, but we have given them a way to connect with like-minded people and feel part of the community.”

Kathryn said:
"Chase Pride is planned to be an annual event, moving around the district. Next year it is scheduled to take place in Rugeley and the year after in Cannock.

“We are seeing that goodwill spreading to other areas now too,” she added. “We are already having a positive effect and we want to grow that even further."

For more details and to buy tickets, visit https://www.chasepride.org.uk/