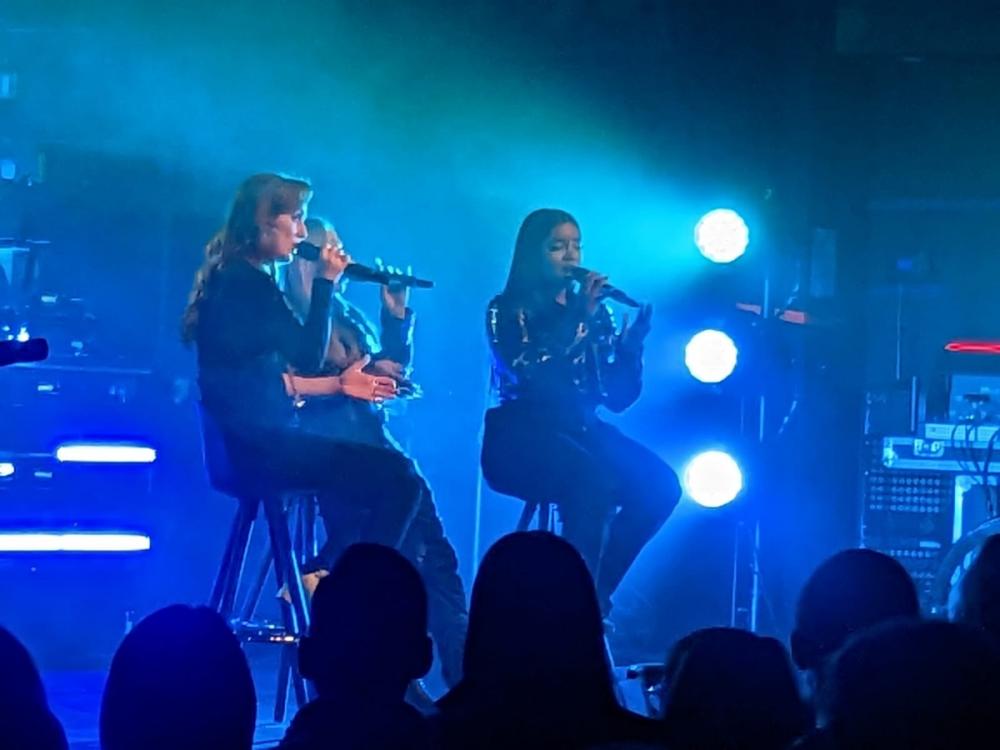 The Sugababes are one of the UK's definitive girl bands. However, their ever changing line-up caused their ultimate demise when in 2010 they launched their final album as a group without any of the original members.

Simultaneously the original group had reunited but were having to perform as MKS. A couple of years later the original group won the rights to use their name once again. While new material didn't appear, other than a featured cover of Flowers on Spoony's album, the trio gloriously returned to the live circuit via a performance at Glastonbury earlier this year. Finally on the road again, they are celebrating all formations of Sugababes with their latest tour. 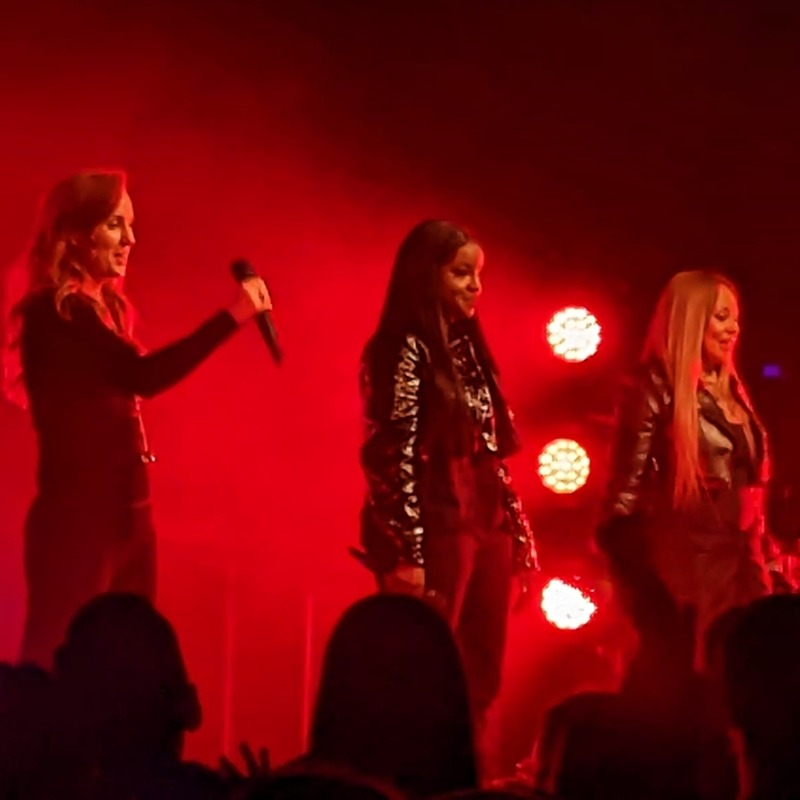 For many the line-up of Mutya, Keisha and Siobhan is the defining group, albeit one that had less commercial success than the subsequent line-up. Therefore their return has proved a highlight of 2022 for their loyal fan base who have ensured their return to Birmingham is a sold out one.

While Kara Marni proves a solid opener, it is the arrival of the faultessly vocaled trio that gets the audience excited. With a set that features the big singles, selected deep cuts and a couple of MKS songs, the evening is one that turns into a joyous bop.

With all three of the vocalists sounding the best they ever have, the striking harmonies that solidified their status as the ultimate Sugababes line-up are stunningly performed.

Although there are many key highlights - Round Round, Red Dress, About You Now and Freak Like Me - it is in their still sensational debut single, Overload, that the Sugababes show why they were always destined for superstardom.

Fans may have had a long wait for this return, but now they just have to hope that there is more to come from this epic act.