The Return of Adele – Was It Worth The Wait? 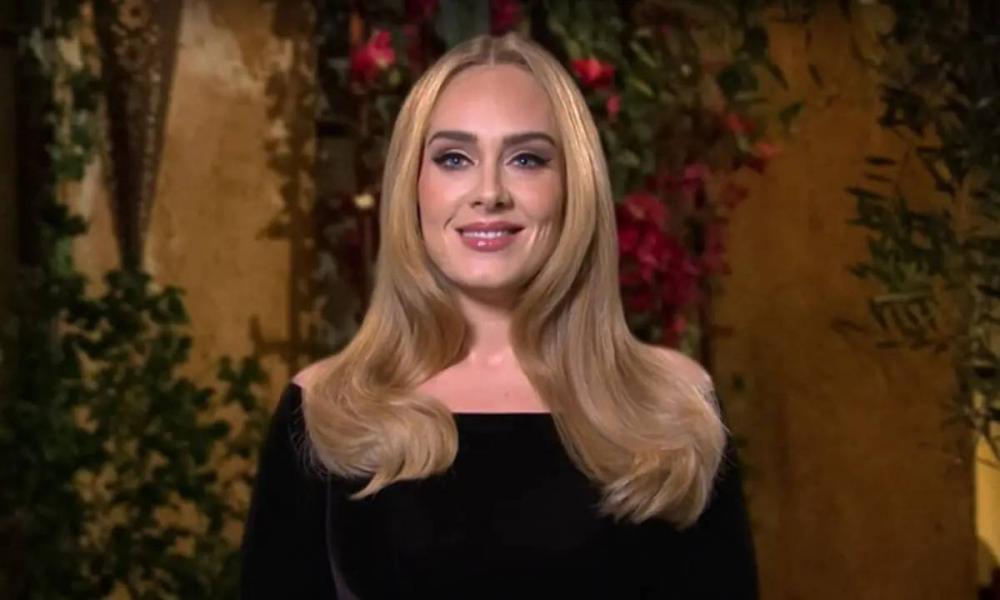 If you didn’t already know after the hive of publicity this week, Adele has returned with a new single – 'Easy on Me'.

Is the hype bigger than the song?

The track is a typical Adele ballad, led by a piano that will fit easily into her existing back catalogue. It sounds like she has never been away on this emotive song as 'Easy on Me' sees Adele explaining her decision to walk away from her marriage in 2019, while asking her son and ex-husband for understanding. "I changed who I was to put you both first," she sings, "but now I give up."

The song comes from her new album 30, to be released on 19th November with the album predicted to be the best-selling album of the year. Already, other artists have moved the release of their albums so as not to clash with the release of the new Adele album.

She was 30 when she married and left her partner Simon Konecki. Her previous albums have always been named after the age she was when the recording took place.

The British singer says that she has recorded the album so that her eight-year-old son can listen to it when he is older and can understand why she broke up with his father.