Song Of The Wind: White Ink Stains By Eleanor Brown 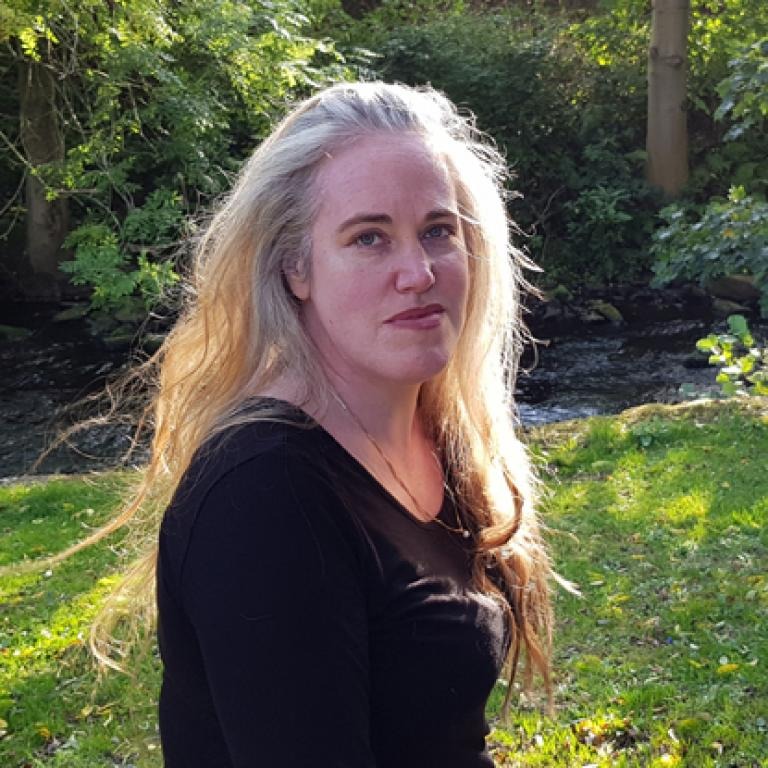 Eleanor Brown
Eleanor Brown’s first collection of poems, since her acclaimed volume Maiden Speech of 1996, is freighted with unspoken empathy. This unusual and beautiful volume gathers the lost voices of the past in a benign web of poetic exegesis, restoring individual merit commemoratively and declaring an affinity with those who ‘go down in history’ unnoticed, in Tony Harrison’s resonant words.

Some of the poems here are responses to interviews recorded for the Reading Sheffield oral history project. Using an approximation of individual testimony, with close attention to linguistic nuance, Brown has created a unique stylistic record of contemporary witnesses caught in confessional camera. And the overwhelming thrust of these autobiographical memories is directed towards the simple act of reading, to books, and to the extraordinary beneficence conferred upon an, often gratefully astonished, and mostly working class south Yorkshire audience, by public library services.

That Brown casts the respondents’ words in the form of poetry, whilst remaining broadly faithful to actual testimony, is a significant achievement. She does so without sentiment, prioritising authenticity, running the risk of melodrama, and giving due vent to opinion, even where an unknowing and self-lacerating inconsistency of position grievously compromises the narrator/respondent’s recorded voice. Such honesty yields its own reward: Brown’s poetic distillation of real experiences adds depth to the received effect.

We learn how one respondent, having emerged through the wringer of the Blitz, of parental diktat, of the marriage and misogyny of a patriarchal society, discovers herself in books in a final act of unrestricted freedom:

‘I’m reading books properly now.
In earlier days I’d be impatient to skip to the end,
find out what happened.
But now I read every word.’ (‘Nice Murders’)

The narrator’s words are profoundly affecting because they embody, perhaps unwittingly, a form of reincarnation. For another, a backward glance to a time of hardship in steel city wraps the indivisible gift of libraries in an image of time-locked austerity:

‘And because one time I asked
To take a tram home from the library
But mother hadn’t the two pence for it,
Not the penny ha’penny for herself
Nor the half penny for me.’ (‘She’s Going in an Office like her Daddy’) 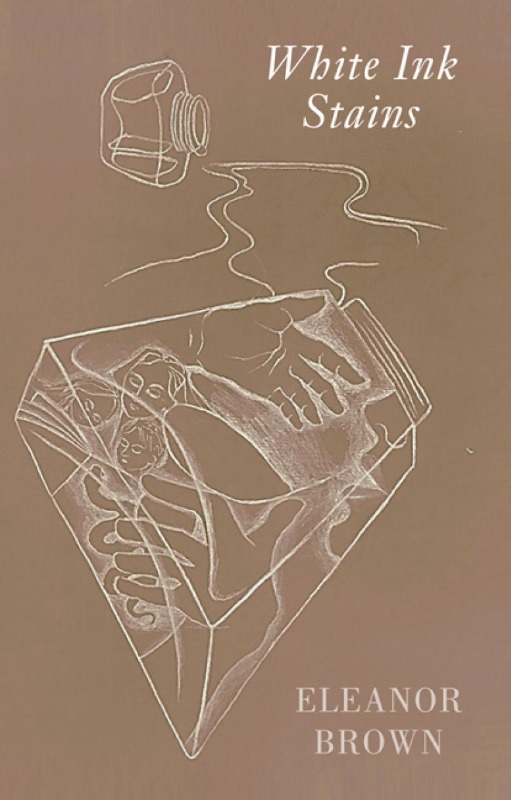 Books are a comfort, a mainstay, a recourse because the patriarchal dominion of the wartime workplace is implacably entrenched; you admire the resilience of the young woman in ‘The Tracer’ whose insouciant boredom at Catherine Cookson novels is measured, one suspects, in terms of her own marital ennui. Eleanor Brown is a skilled curator of subtext: she reveals the casual sexism, the rigidity of the class system, and the power of ownership of an earlier time by compelling degrees.

Not that these passages represent the entirety of her interest. Her scope is diverse, widening further as the book’s narrative progresses, yielding the impression of an ongoing ballad whose momentum gathers perceptions as it passes. Where, at one level, she embraces the originating words in a more or less faithful transcription, elsewhere she distances a ‘witness’ already removed temporally, by assiduous sleight-of-hand, making of her testimony a poignant and stylised cri de coeur, as though her words were rendered poetic in hindsight. The witness’s engagement with books in a time of austerity is given commemorative impetus, made articulate by Brown in the name of poetry. The distance travelled from ‘Wannabe 1938’, where the ingenuous but animated respondent is awed by the ‘cathedral’ of Rotherham library and its promise of books and fulfilment, to the knowing cynicism of a future waiting to be born in the sardonic ‘Unsatisfied Requests’, is a gulf, also, dividing Innocence from Experience:

‘Next door down is the shut-faced clinic.
So of course the ladies,
one by one the pregnant ladies, the girls,
the others, come in for those books;
each wordlessly holding out her wooden block
to ask a civil servant for a book
she might perhaps better have had sooner.’ (‘Unsatisfied Requests’)

These are tersely-drawn lines, swallowing condescension in detachment, and profoundly alert to the inexorable march of circumscribed experience. If Brown is stepping back to gain a clearer view, here, on other occasions she is intensely engaged.

Three of the most affecting poems in this meticulously arranged, brilliant collection focus on war and its effects. The first of what I am tempted to call a triptych, is a transcription of war experience and peacetime female subservience (‘War Quartet’); the third is an acidly-drawn pastiche of an excursion through the figurative battlefield of a chess board, conducted by a rampant Queen whose effortless subjugation of her husband’s will to her own unbridled ambition is an hilarious exercise in antic inversion, her power to emasculate the hegemonic world of soldieries as brazen as Aristophanes’ Lysistrata (‘Chess Queen’s Letters Home’); but the second, and most powerful, is a rich brocade of colour and texture, which directs the attention to the resonance of battle by counter-intuitive lyrical means. War, as it were, bleeds into a steroidal arcadian canvas as persuasively as into the hinterlands of an Edward Thomas poem. The ‘Bledewort’ is the common poppy, whose roadside ‘abundance’ is a signifier of both the byways of courtship, and of commemoration. But more: in Brown’s own abundance, the flower’s shape and colour is darkened in the blood of the mortally wounded lover’s head bandage, and in the nausea of sensory exposure to narcotics both figurative and literal. The reader hears Keats in the drowsy narcosis, and in the relentless clotting of sanguine imagery, the glorious inventories of flowers and alliterative connections whose explosion of lambent continuity washes Brown’s narrative with the heaviest of ironies:

The words meld, conflate, reinforce in sound and meaning. They are the visual manifestations of an impulse which transcends the singular focus of remembrance, and bear, within their metonymic compass, the small unnoticed tragedies of lives unspent. In ‘being, we sing’, says Brown’s narrator, before describing the terrible and poignant alternative:


Also by Steve Whitaker...
Poem Of The Week: 'Smuts, Pobs And Goody' By The Irish Health & Homes Creative WritersReview: The Last Cuckoo by Maria FranklandPoem Of The Week: 'Spelling Rickets' By William BedfordIcelandic Sublime: RY X And Ólafur Arnalds CollaborationGhost Flowers: The Poetry Of Emma Simon, Nick On & Hilary Menos