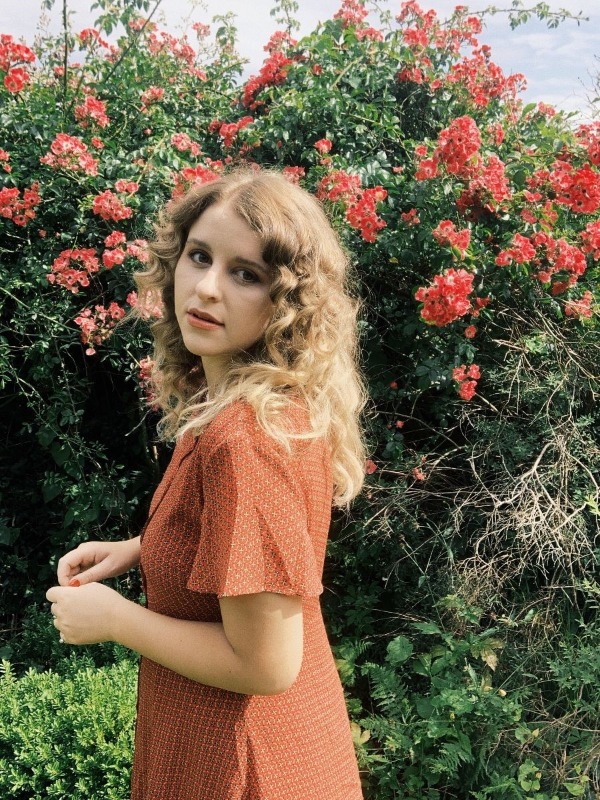 Another week has passed by and the world has once again been shook in many ways. As we dream of 2020 taking a turn for the positive, we once again immerse ourselves in this week's single releases. With a very close battle fought for the peak position of single of the week, we are excited for some impending album releases...

SINGLE OF THE WEEK: Hannah Grace - Missing The Show Rating: 5/5

Hannah Grace's debut album Remedy is destined to be one of the great pop records of 2020. Having released a steady flow of stunning singles in the build-up to it's arrival, her latest single is no exception. An extremely pretty release.

For her latest single, Take Hold Of Me, Ane Brun approached the songwriting process differently. While she usually starts the creative process solo, she used a collaborative live writing session to pen the spacey, futuristic vibes. The approach may have been different, but the end result is very impressive.

SG Lewis has teamed up with Robyn and Chanel Tres for latest Impact. Despite the striking line-up and impressive title, the song itself fails to really make a massive impact as it all feels a little bit like we've heard it all before...

Glasgow's Jack Henderson has worked with greats including Joan As Policewoman and Patti Smith, but is not yet a household name in his own right. This exploration of Hey Batman's inner psyche may well help reach a new audience.

Pitched by their PR team as the "rabble-rousing pop of MØ and The Knife's chart-facing experimentalism", trio Hey Elbow have released the latest cut from their upcoming album, We Three. It is enticingly minimalist electro with killer vocals.

Quelque chose is the first single from Carla Bruni's upcoming studio album. The chanteuse has always impressed with her records and there is little doubt that her latest release will be a breezy beauty. The lead single certainly is. 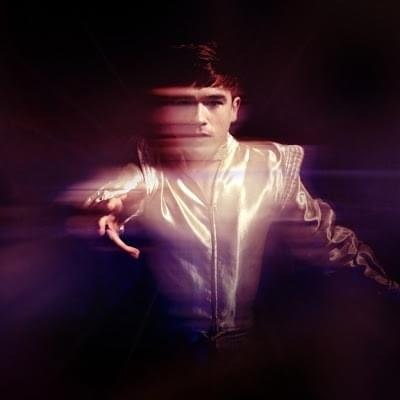 Declan McKenna - Be An Astronaut Rating: 4/5

Declan McKenna is one of the greatest things to have happened to pop in a very long while. Although his debut album was a little underappreciated by the mainstream, his Bowie driven new single arrives just ahead of what is promising to be a stunning sophomore.

There is no denying that Toni Braxton is one of the greatest vocalists in recording history. However, she is also an artist who either really stuns on a record, or just delivers radio filler. Dance is a little too generic and so falls into the latter category. We will still shake our booty to it though...

Troye Sivan is an artist who manages to turn his feelings into sensational musical journeys. Rager Teenager! boasts his heart-open lyrics set against a steady beat that builds to a trippy crescendo.

The Pussycat Dolls have only ever really been known for the vocals of Nicole Scherzinger, but the solo releases of the other members have shown them to be equally noteworthy vocalists. Phoenix Rise is the strongest anthem to have been released by Melody to date.

Philipp Dittberner teams up with VIZE for this distinctive summer bop. As they dream of a trip to Lisbon, they whisk you up on the journey with them and send your mind a flutter with ideas of not having a staycation.

Foxes' return from the musical wilderness has already shown she is an epic pop player. Her new single centres more on her lyrical prowess and stunning vocal. The new Foxes chapter is set to be strong. 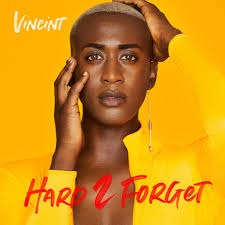 Los Angeles based vocalist VINCINT has been hailed by Billboard as a future icon. Vocally it is clear to see why. Hard 2 Forget is a decent enough dance tune, but it needs a little more direction.

Sibling group Cimorelli have the natural harmonies that really impress, and there is definitely something appealing about their easy pop sound. I Am Enough has impressive empowering lyrics.

Clueso's last few singles have easily been his poppiest. Flugmodus returns to the more chilled vibes of his last studio album, with an element of the Hip Hop from his earlier career. It is decent.

A year on from his debut album, Chris MC releases the tender gem Desenho em Nuvens. With a subtle soul and lilting drive, this is a rather blissful listening experience.

LÉON has by no means been rewarded for her epic releases to date by the commercial acclaim she deserves. Chasing A Feeling once again showcases one of the richest vocals of the current recording scene and marries it to a whirling chorus.

Norway's Lotte has been steadily building her sound over a series of releases. 5 Years sees her more than ready to be catapulted to international stardom. This deserves to be heard.