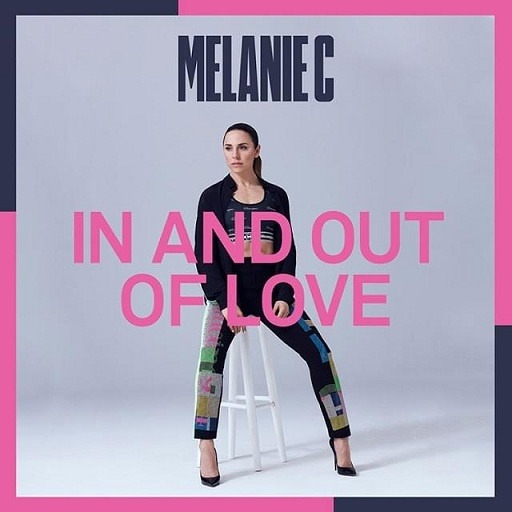 The summer sun is finally here and while the world succumbs to what appears to be the start of a second wave in our latest pandemic, the spring in our step has truly arrived as we bounce along in the glorious heat. To celebrate the long-awaited arrival of a real summer season, we run through this week's single releases...

Melanie C is really embracing her pop side as she builds towards her latest studio album. Having already unveiled the killer Blame It On Me and epic Who I Am, In And Out Of Love is an irresistible dancefloor explosion.

Izzy's The Stranger You've Become came so close to being our single of the week. There are few words to describe the beauty of this moving insight into changing relationship dynamics. Lovely.

Sitting somewhere between Lady Gaga and Marina, Ava Max is finally stepping fully out of the shadows of comparisons as she builds towards the long-awaited release of her debut album. While Who's Laughing Now isn't her best single, it is definitely the most distinctively Ava.

Jen Lilley - On There Street Where You Live Rating: 3.5/5

Actress and singer Jen Lilley has launched her new single as a fundraising effort for foster homes in the US. The cause is a deserving one, but it's far from the only reason to lose yourself in this soulful little number.

NEEDTOBREATHE are about to release what is clearly their strongest album to date. With all the singles to date having been really strong, the soul explosion Banks may just be the strongest yet.

Juni Ata is the musical alter ego of multi-instrumentalist Jessie Daniel Edwards. Having relocated to Nashville to chase his musical dreams, it actually took the Covid crisis to push him to release his music after a series of tragic events. Philadelphia teases his upcoming album, Saudade, and it certainly tempts those taste buds. Lovely.

Roachford has one of those voices that just melts you to the core. His latest single, Gonna Be The One, has a veritable vintage soul feel. It works well, but the chorus doesn't have quite the same determination in delivery as the lyrics intimate.

DJ Shub teams up with the Phoenix for a collaboration that fully resonates with the global discussion about prejudice and inequality. Based in Toronto, the single is direct with its lyrical approach and certainly has punch.

Asher Knight has toured with The Vamps and Will Young, and he starting to clock up impressive numbers of streams. Oxygen is a pleasing enough pop song, but it doesn't have anything distinctive about it to set him apart in the pop field.

A decade, that's right, a whole decade has disappeared since McFly released their last studio album! While there was a brief and somewhat satisfying exploration in the realm of McBusted, it is thrilling to have this toe-tapping feel-good number from one of the world's best ever quartets.

Will and the People - Seatbelt Rating: 4/5

Brighton's Will and the People have released the rather haunting Seatbelt as their latest single. With echoes of Space and Supergrass (the early years), this is tripping indie at it's finest. 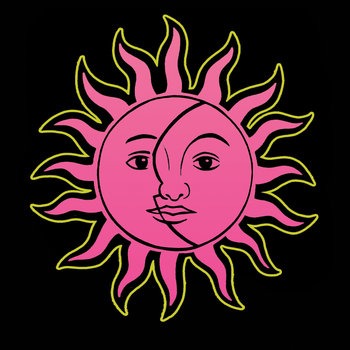 Heavy Salad sit somewhere between fuzzy The Strokes, Dinosaur Jr and Super Furry Animals. Which if we are honest is somewhere we'd all like to sit. The Wish is a good introduction for their debut album, but we have a feeling even better is yet to come.

Jon Reynolds & The Aches boast a strong sales package. They look great and are able to write a radio ready hit. Vocally strong, this just lacks a little more emotional depth and it would be a runaway hit.

Bilal Hassani is an artist who has fully found their voice. Having debuted on the international stage with the impressive Roi at the Eurovision Song Contest, Bilal's post-Eurovision song contest have been increasingly impressive. Dead Bae is addictive.

Donny Montell should by now be an international icon. His songs include a range of genres, but they always boast an impressive pop sensibility. Kai Nieko Kito Nelieka Man is no exception. Get ready to sing and dance. 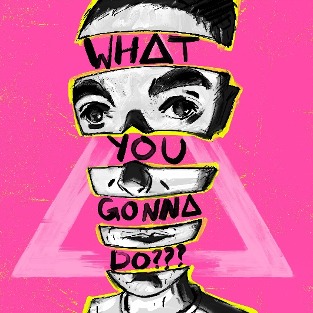 Bastille started out as an impressively cinematic solo project. Within a few years they were a stadium filling band whose sound had become somewhat predictable. A few interesting collaborations recently has clearly helped them shake up the formula. WHAT YOU GONNA DO?? sees them re-claim a pop crown.

LiLA is one of Germany's most under-appreciated pop performers. Her debut album showed she not only understoofd the genre, but is able to mix different periods and sounds to craft something striking. Bucketlist is an EDM driven earworm.

Billie Eilish is without doubt the voice of the generation. She has crafted her own niche at a very young age, but rather than fall at the hurdle of following up a stunning debut album, she continues to grow. This has echoes of early Norah Jones and is quite simply lush.

Woman In The House is not a new song from Sheryl Crow, it is an old B-side revamped and re-energised as a social and political comment on the current state of affairs in the USA. This has the bite of Sheryl's strongest moments and the rock pout of her early years.