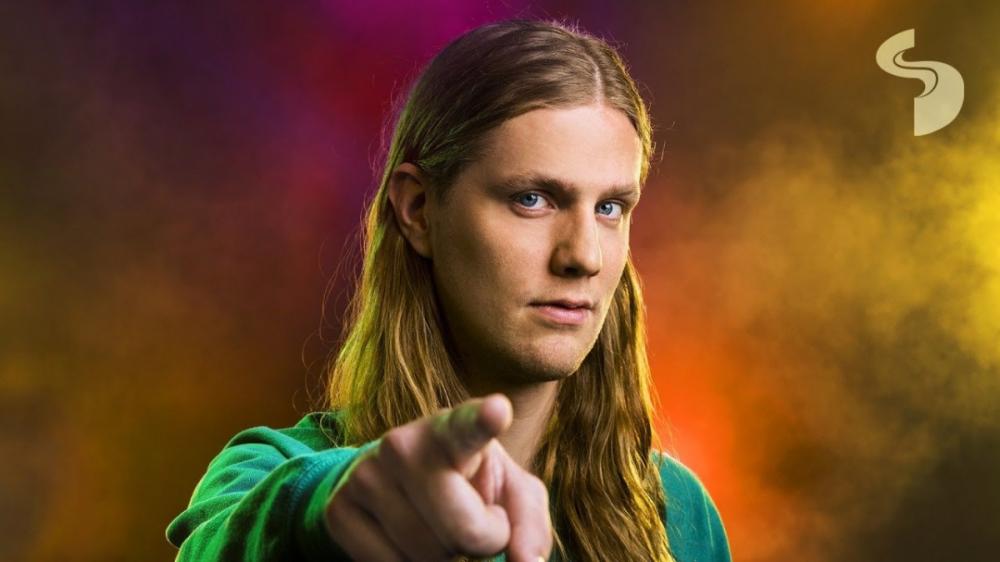 This week in music has been dominated by the big name appearances at the Brits, with Dave, Billie Eilish and Stormzy all proving big winners - while Celeste showed with her captivating why she is the act that has everyone's tongues wagging at the moment. With the week that was already today's chip paper, we focus on the songs that may capture your imagination this week...

Currently competing for the chance to follow in HATARI's distinctive footsteps to represent Iceland at the Eurovision Song Contest, Think About Things boasts a simple dance routine and an infectious beat that will have you hooked from the first listen. Welcome to your new favourite song.

Having appeared on the German edition of The Masked Singer, the former teen idol and The Voice star is enjoying a much deserved career resurrection. Now singing in his mother tongue, Ofarim's upcoming studio album, Alles Auf Hofnung, is full of promise given the sheer perfection of his latest single.

Another release that may benefit from the international phenomenon The Masked Singer is Irish duo The Rising's cover of Love Machine. With Nicola Roberts once again making headlines due to her winning performance on the British series, The Rising's faithful rendition with a country twist is ever so addictive.

Samuel Jack boasts a vocal that is effortlessly radio friendly. Rich in soul, the problem with his latest single is it is simply too generic. It doesn't allow the depth of his tone to really shine and plays far too safely for a Radio 2 C-List appearance. If only it pushed the boundaries a little further...

Sports Team have released an infectious talk-sung ditty that make it impossible for you not to bop along. While it may take a while to pick up the lyrics for a chant along, your mouth will be fully worked out in your attempts to keep up!

Country Rock has enjoyed a real revival in recent years. This classic feeling ballad has all the ingredients of a 1970s Americana hit. While the contemporary production jars slightly with the overall sound, it demonstrates the raw talent that Scott Krokoff boasts.

Selena Gomez's transformation to icon was completed earlier this year with the release of the phenomenal Rare. Feel is one of the vinyl edition's choice bops that will have you clicking order on the format if you haven't already!