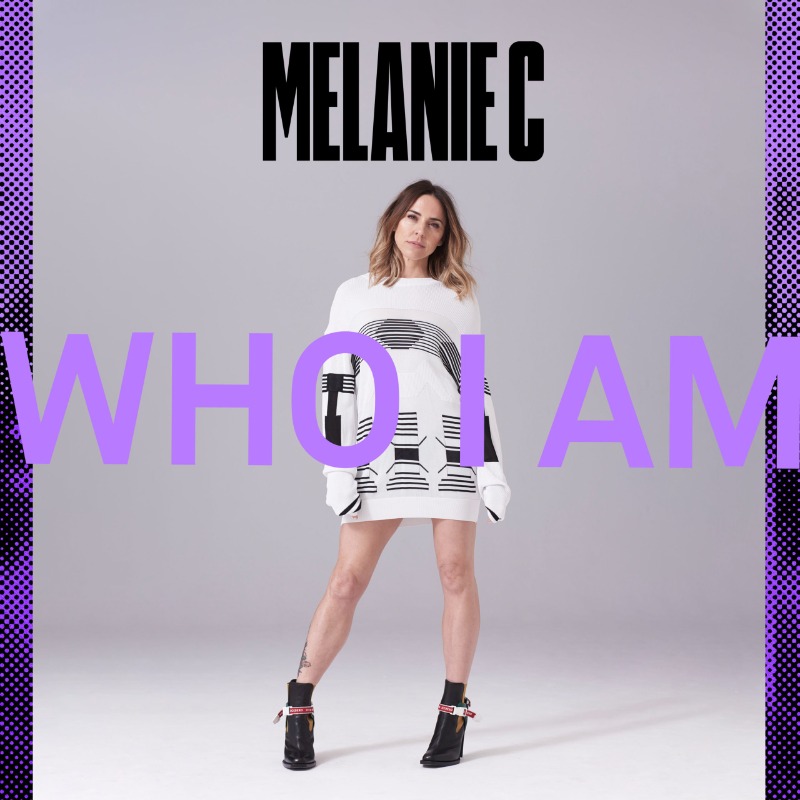 Earlier this week all theatre and live performances were advised against as the battle against Coronavirus grows. With artists turning to social media to deliver a string of stunning, intimate performances for their audiences, the flow of new music has thankfully not been ceased. Here is our rundown of this week's new singles...

Melanie C has proved herself to be the Spice Girls equivalent of Madonna. With each solo release has come a new sound and a slightly altered image. Having re-embraced her Sport Spice beginnings for the reunion tour in 2019, her latest single is accompanied by a wonderfully retrospective video. The song itself doesn't travel a million miles from her 2016 album Version of Me, but it throws in a good measure of Northern Star to please fans of every generation.

Waxahatchee is about the explode into the mainstream. The Philadelphian is building towards the release of the album Saint Cloud, and with every step she takes closer, she reveals herself to be the artist we have all been craving. Can't Do Much is a deliciously credible slice of Americana.

Chemtrails - Frightful In The Sunlight Rating: 3/5

Anyone remember the often overlooked early 90s Britpoppers Lush? Well, some 24 years after their initial split (and 4 years after their reunion), a band has arrived that is ready to fill the space left by them in the music world. Frightful In The Sunlight is a big tune. It may not be the end destination for the Chemtrails, but it is an impressive step towards greatness.

Will Callan is a relatively new name, but his is one that will hold household status within the next year. His distinctive vocal married with an ability to compose hook laden, emotively driven electro pop means he is destined for greatness.

Former Hollyoaks star Twinnie delivered the worst lyrics of 2019 with the over-cheesy Social Babies, but as she returns with the rather lush Country tone of I Love You Now Change, she demonstrates why BBC Radio 2 has been championing her in recent months. This makes her debut album worth paying attention to.

Former X Factor and I'm A Celebrity star Fleur East is without any doubt one of the most under celebrated female soloists of recent years. She boasts the voice, the look and the material. Mine is a must-listen.