Over halfway through the year and we reach what would be the peak of festival season. While there are several digital alternatives, we have to concede that we are missing the feeling of being in a field somewhere listening to bands that will soon be our favourites, alongside some we have always dreamed of seeing. While we deal with the loss of muddy boot opportunities, we run down this week's stunning new singles.

SINGLE OF THE WEEK: Liza Anne - Change My Mind Rating: 5/5

Liza Anne is one of our favourite artists of 2020. Her year thus far has been faultless. Single after single has hit the right mark and really shone brightly. Change My mind is no exception. This is uber-cool indie pop with a sense of fun.

Looking Glass has a chorus that is so simple and repetitive that it will be stuck in your head for days. What surrounds the chorus is far more interesting and engaging. Looking Glass is a victim of its own infectiousness as sadly it is only the chorus that sticks with you.

Northern Ireland's Dave McKendry delivers a touching ballad that has echoes of Demot Kennedy, with just a touch of Damien Rice. It shows off his soul-loaded vocal, but doesn't quite give you all the tingles.

Erasure are about to release their new studio album The Neon, and their latest single Shot A Satellite has a suitably spacey theme. With a very authentic 80s vibe, Shot A Satellite is a sci-fi pop anthem that will hook you in.

Shelly Peiken is the GRAMMY award winning songwriter behind the epic anthems What A Girl Wants and Bitch. Her new single, which features the iconic Chrissie Hynde, borrows more from Lisa Loeb's sound than either Christina Aguilera or Meredith Brooks, but that's not necessarily a negative. Pretty.

As one-half of Angus and Julia Stone, Julia became one of Australia's most celebrated musical exports. Her solo material has been varied in sound and theme, but has always been impressive. Break is an exciting trip.

Trade Secrets are somewhere between Kiriyama Family and The Killers. That's a pretty awesome place to be. Burning Daylight is a killer anthem.

Joe Nix nearly hit the big time as one half of Cash+David. Now going solo, he has is releasing his second single - Bad 4 Ya. Sitting somewhere between Mike Posner and LAUV, this is radio friendly.

Tkay Maidz has just announced a new EP and to give an insight into what to expect she has released the Kari Faux featuring Don't Call Again. With shadows of Kehlani, this is strong but not as strong as Shook.

Benny König und Martin Hafner are two school friends who debuted on the Austrian music scene back in 2018. Their latest single Berlin is an ode to moments in the German capital. This is a very radio-ready anthem that could see them break further into the international market. 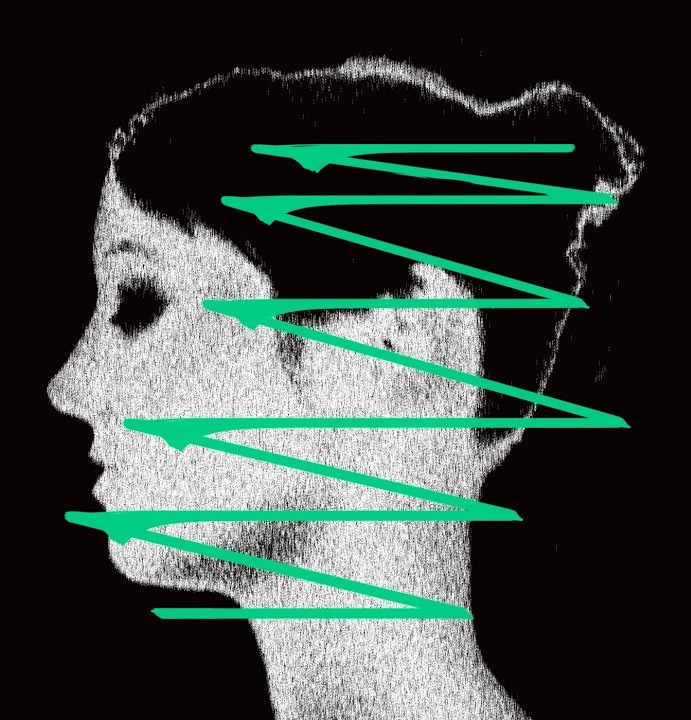 Sophie Hunger is one of the world's most underappreciated artists. While she boasts a very loyal audience, she should be high up the bill of must-see artists by now. Her new album Halluzinationen is drawing closer, with Alpha Venom proving it will be an explosion of amazing sounds.

South Londoners Bleach Lab have just delivered this summer's dreamiest and louchest anthem. This is a blissfully beautiful exploration of a relationship breakdown.

YUNGBLUD's new single is described as explosive by his press release. In some ways that is true. It is a riotous romp with colourful lyrics. But it's also nothing new. He has previously delivered really unique musical moments. Strawberry Lipstick could have been released by anyone.

Dream Wife have recently released their stunning sophomore album. While some critics derided the lack of punk romps, it is in the tender moments like After The Rain that Dream Wife have found their new strength.

Classic is a bold title to give to a single. As Cam proclaims, 'they don't make 'em like that anymore', it only heightens the reality that they don't make them like Cam often. A future legend, Cam's Country is up with her finest cuts.

Jahméne - Father to the Fatherless Rating: 3.5/5

Jahméne is one of the X Factor alumni who has been overlooked time and again. Despite boasting one of the prettiest vocals to appear on the show, his material has simply not been given the radio and TV exposure. His new single is driven by powerful emotion.

Last year Kygo proved he could take Whitney and deliver a contemporary take on a classic. He now revisits one of Tina's biggest hits and drops a big beat behind it. To be honest anything Tina related is amazing and we just hope this propels her back up the charts and launches her to a new generation. This isn't radically different from the original, but why would you want it to be?

Two years ago Chelsea Boots proclaimed themselves a Guilty Pleasure on their stunning debut album. Their latest single, Chuck Bass, boasts the same mid-90s indie vibes with a Mediterranean edge. 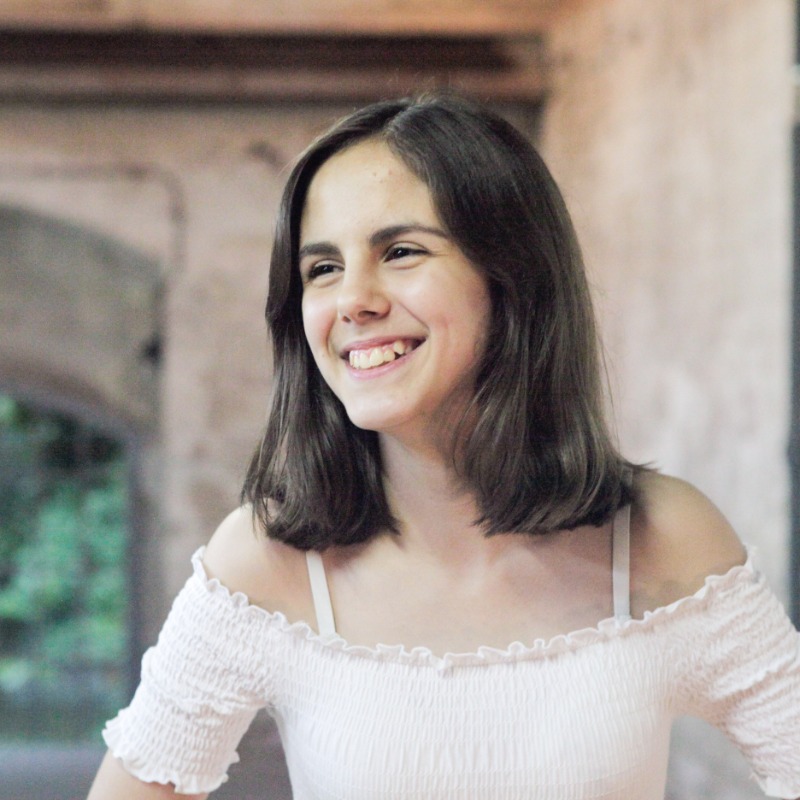 Austrian singer/songwriter Mirjam Catal is a relatively new name, but she has already won numerous independent songwriter awards. The lilting pop of Not Alone shows why. This is an understated earworm.

Hurts have always been able to deliver the emotion, but they have very rarely delivered the depth of Redemption. This is simply rather breathtaking.

Wide Open Spaces is one of The Chicks' definitive hits. Releasing a cover on the day the trio finally deliver a new record is both sensible and brave. It doesn't fully pay off for the usually sensational Sarah Darling. This sounds like a Lloyds TSB advert and it simply doesn't have the infectious pull of the original.

Elif has steadily grown into being one of the definitive vocalists of the German language scene. Schwarz is brooding pop at its best.

Renée Fleming - When You Wish Upon A Star Rating: 4/5

Recently released as the lead single of her new album Cinema Paradiso by Katherine Jenkins, the Pinocchio classic has now been reworked by Renée Fleming alongside the Royal Philarmonic Orchestra for the forthcoming Disney Classics collection. Renée stays true to the magic of the original and casts her spell on you effortlessly.

Aurora is rapidly becoming one of the most interesting pop icons out there. While her debut album was textured and tempting, her recent releases have shown a real diversity to her appeal. The Sondr Remix of Exist For Love takes a stunning original and turns it into a hypnotic dance moment.

2020 is destined to be Jeremy Loops'. We need a Jack Johnson-esque chilled out summer and this lush acoustic rendition of Mortal Man simply highlights the lush layers of Jeremy's vocal. Very pretty.