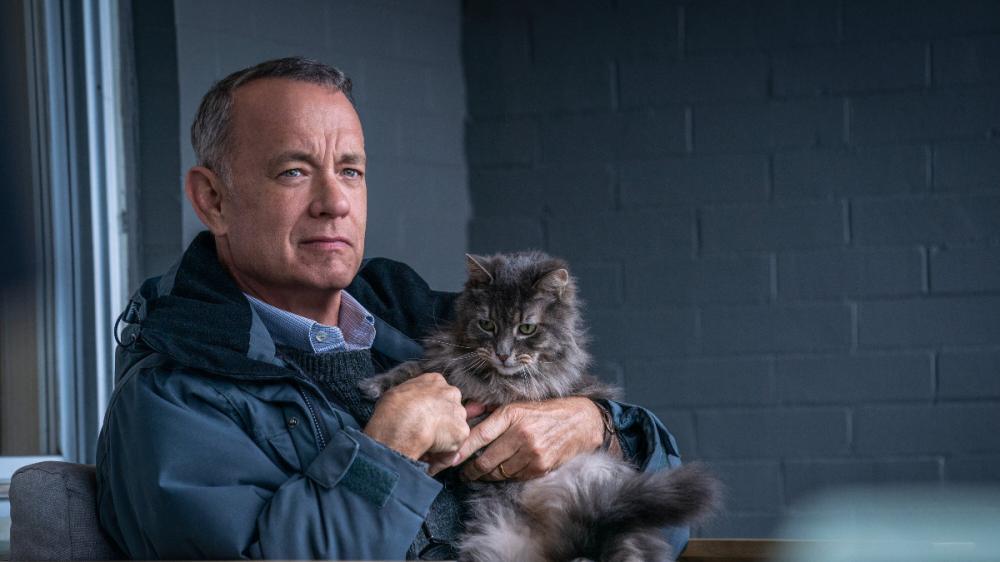 A Man Called Otto (15)
Cantankerous comedy drama from Finding Neverland director Marc Foster, which stars Tom Hanks as, you guessed it, Otto. A grumpy middle-aged man, who isolates himself from the community, until the benefit of human connection finds him again. A remake of the 2015 Swedish film of the same name and adapted from Fredrick Backman’s 2012 novel, A Man Called Otto blends heart and humour, and benefits immeasurably from another fantastic performance from Tom Hanks.

Till (12a)
Director Chinonye Chukwu’s (Clemency) powerful biographical drama stars Danielle Deadwyler as Mamie Till-Mobley, a mother who tirelessly works to expose the truth behind her son Emmett’s death and lynching in 1955. Her efforts to expose the racism behind the murder and attain justice for her son becoming the central focus of this acclaimed film, which reframes a horrific true story from the viewpoint of a mother’s grief and her activism and fight for truth. Danielle Deadwyler’s performance is receiving universal acclaim for doing the utmost justice to such an important story and such a brave and inspiring woman. 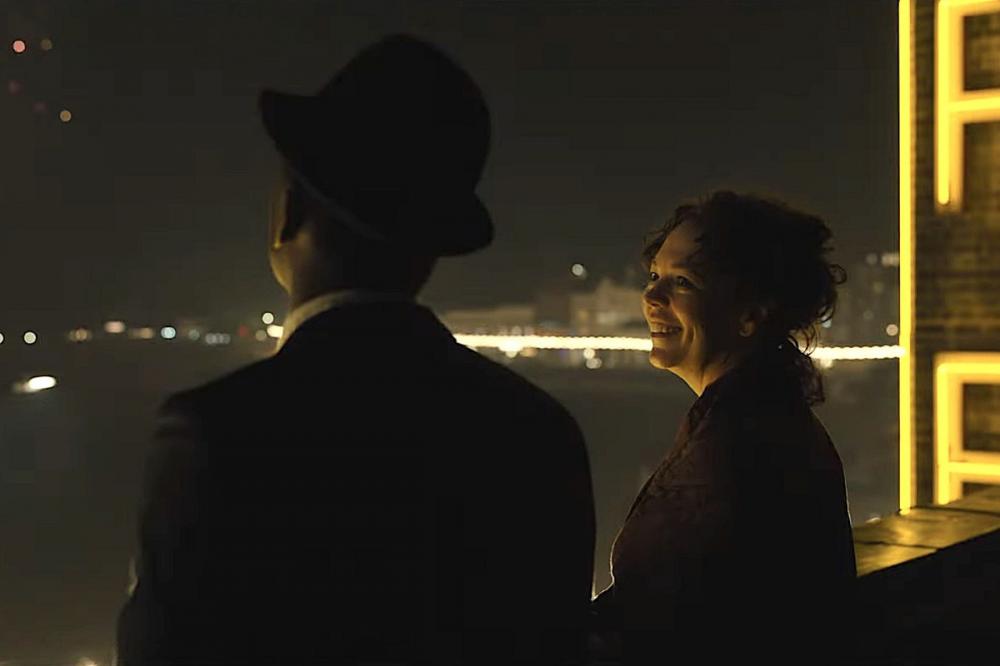 Empire Of Light (15)
Director Sam Mendes (1917, Skyfall) crafts this loving and intimate tribute to cinema, and the people who find a home and family behind the curtains and the projector. Starring Olivia Colman, Michael Ward, Colin Firth and Toby Jones, Empire of Light is a powerful, beautiful, story of human connection in turbulent times, set at a picturesque seaside town cinema in the early '80s. Some have hailed it as Mendes' most powerful work yet and "an engrossing, poignantly observed and beautifully acted drama about love, life and the fragile art of moviegoing...".

Other releases:
Piggy (18) (Spanish horror about a bullied young woman, who suddenly witnesses her tormenters being kidnapped and dispatched by a mysterious man who stands up for her.) - Friday 6th January
The Enforcer (18) (Antonio Banderas stars in this action film as an enforcer going all out to save a young girl.) - Friday 6th January
Alcarrás (15) (Spanish drama about a peach farming family, whose livelihood is threatened when the landowner dies and his heir decides to sell the land.) - Friday 6th January
Rashomon (12a) (Re-Release of the legendary Akira Kurosawa’s 1950 groundbreaking crime mystery drama classic.) - Friday 6th January
Andre Rieu In Dublin Concert 2023 (12a) - Saturday 7th January
The Last Stage (X) (Re-release of Wanda Jakubowska’s Polish 1948 war drama, depicting her own experiences in Auschwitz concentration camp during World War II) - Wednesday 11th January (also on streaming).