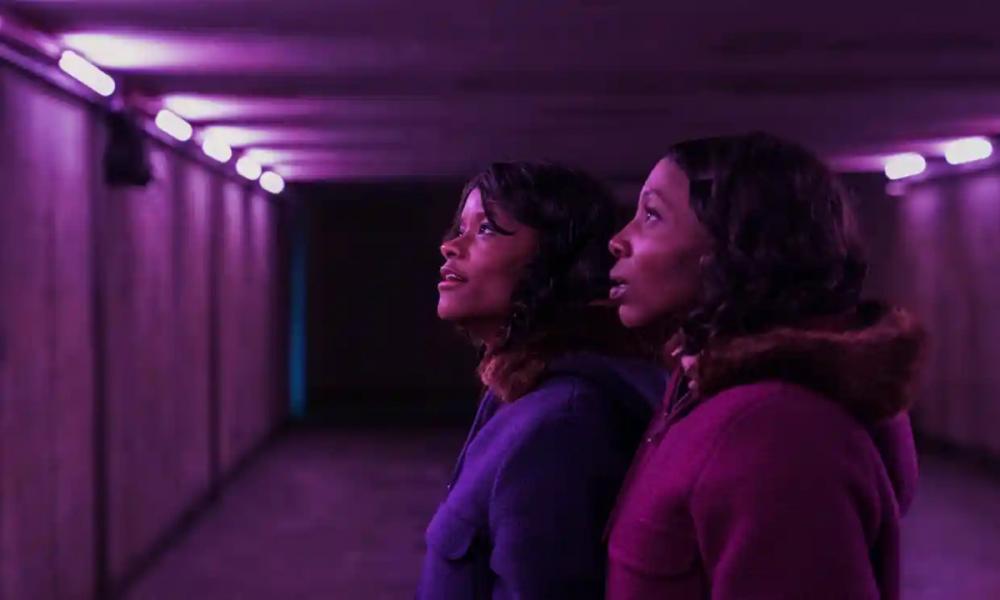 The Silent Twins (18)
Letitia Wright and Tamara Lawrence star in director Agnieszka Smoczyńska’s powerful biographical Polish/UK drama about the lives of June and Jennifer Gibbons, two Welsh twin sisters that were institutionalised in Broadmoor Hospital, after a few youthful acts of rebellion, and whom refused to communicate with anyone but each other. Adapted from the book by Marjorie Wallace, The Silent Twins is a well acted and often poignant look at a compelling true story that, like its two figures, has been the subject of much discussion and thought over the years.