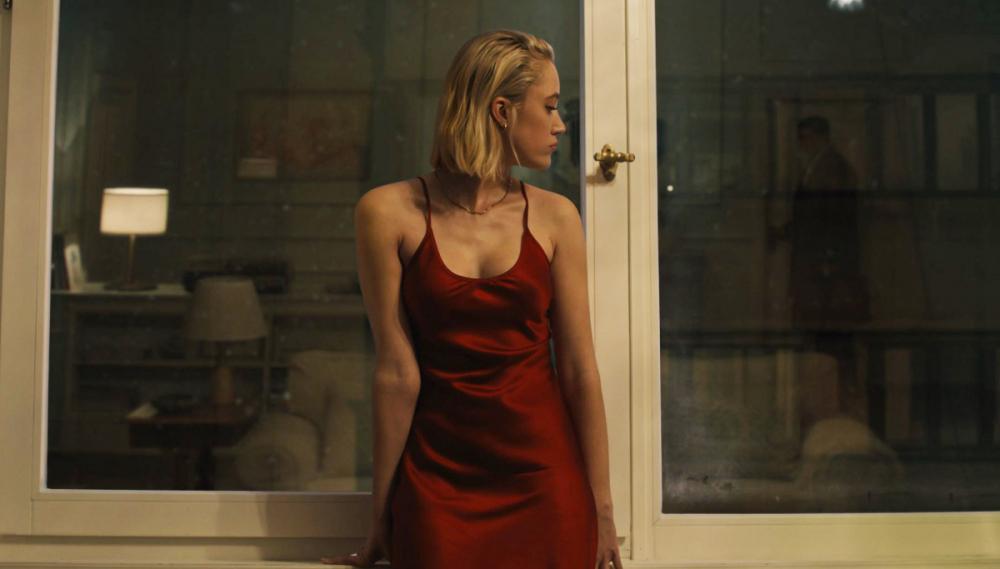 Watcher (15)
V/H/S/94 segment director Chloe Okuno makes her full feature length directorial debut with this unease inducing Hitchcockian horror/thriller. The story sees American couple Julia (It Follows’ Maika Monroe) and Francis (The Neon Demon’s Karl Glusman) relocate to Bucharest, moving into a new apartment, as Francis pursues his career. However, one rainy night, Julia notices that a figure at an apartment window across from them is seemingly staring at her, and from there on in events begin to escalate, as she believes she is being followed by this mysterious onlooker, while some horrendous crimes are also occurring in the local area. A slow burning but rewarding viewing experience, with a tremendous lead performance. 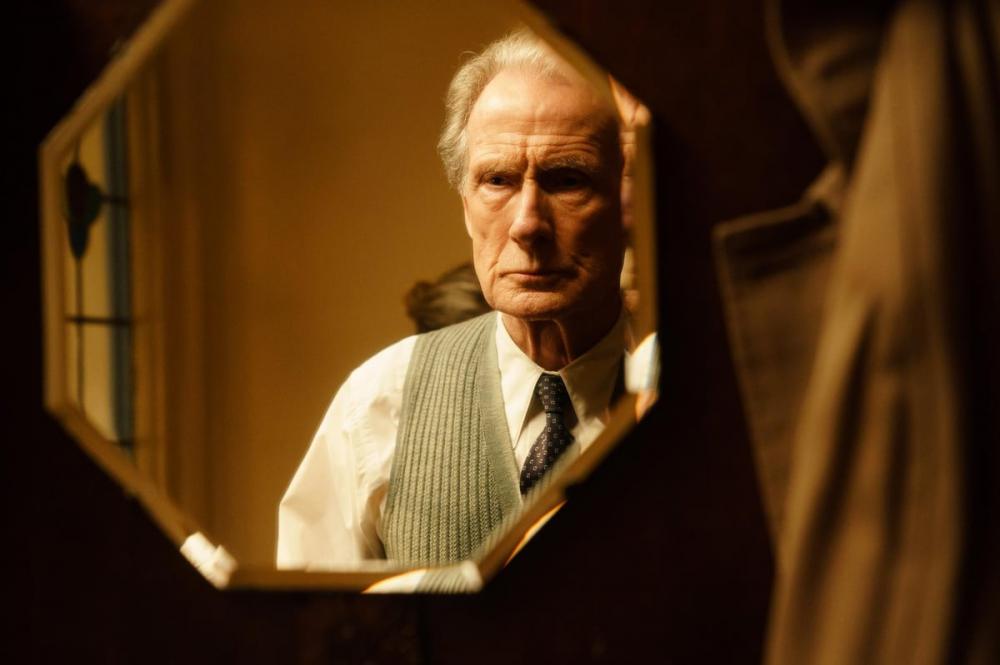 Living (12a)
Director Oliver Hermanus’s British drama, with a screenplay by Kazuo Ishiguro, is an adaption of the 1952 Japanese film Ikiru, directed by cinema legend Akira Kurosawa. The film stars Bill Nighy, in what critics are calling one of his greatest ever performances, as Mr. Williams, a bureaucrat facing a fatal illness in 1953 London. Being hailed by critics as a masterful film remake and a triumphant attempt to do the near impossible, this meditation on life is a remarkably crafted and performed achievement, that has already garnered awards attention. 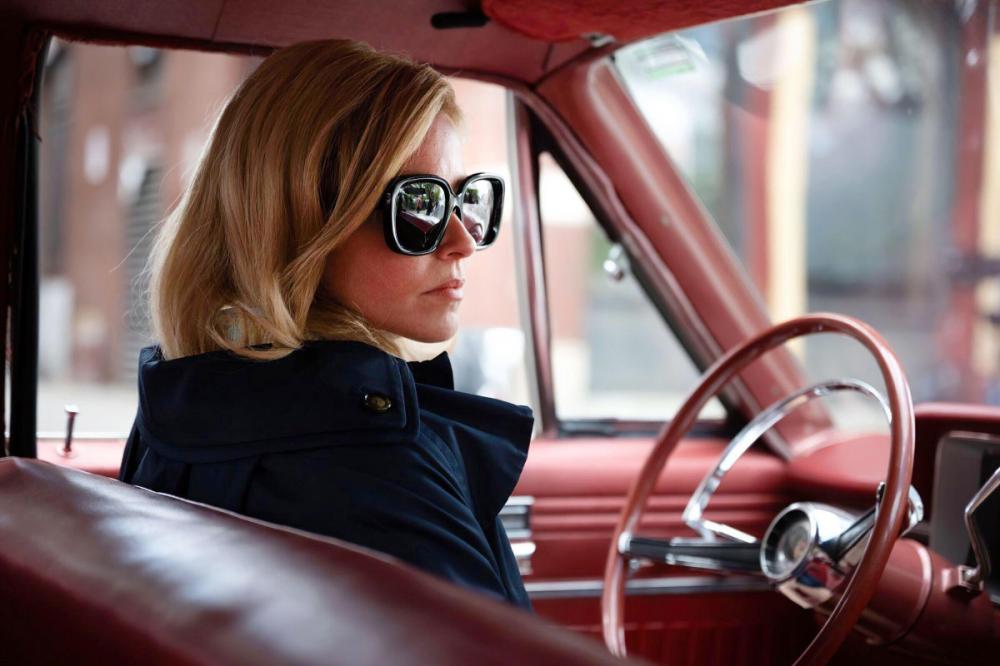 Call Jane (12a)
The time could not be any more right for director Phyllis Nagy’s important and powerful new film Call Jane. Set in 1960s America, the film sees a pregnant housewife face a crisis as her second child threatens her life, and she must seek out the Janes, a secret group who offer abortions to women. A look at a powerful subject and a reflection on current events in America, this film dares to explore the issues that so many face and so many more minimise, and shows how history is very much not in the past. The film stars Elizabeth Banks and Sigourney Weaver.