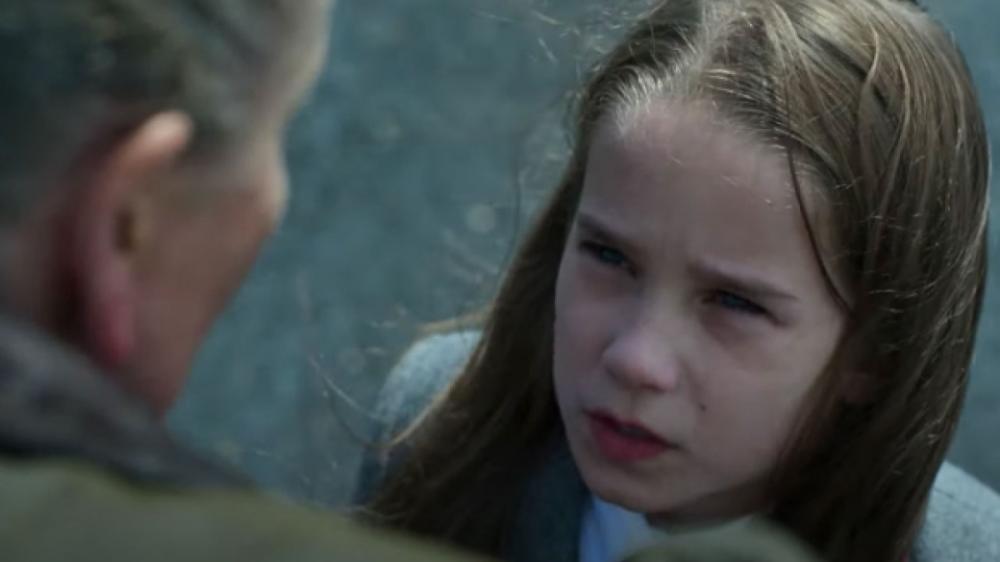 Roald Dahl’s Matilda the Musical (PG)
Based on the revered children’s book by Roald Dahl, and adapted from Matthew Warchus, Dennis Kelly and Tim Minchin’s acclaimed stage musical, Matthew Warchus’ cinema version of Matilda The Musical stars Alisha Weir as the resilient little girl with extraordinary abilities, who faces turmoil at home from her eclectic family and at school from monstrous headmistress Miss Trunchbull (Emma Thompson). Co-starring the likes of Lashana Lynch, Stephen Graham and Andrea Riseborough, critics rave that Matilda The Musical is “exuberant”, “a whimsical delight” and “a joy from start to finish”. Plus there are brand new songs written specifically for this big screen musical version! 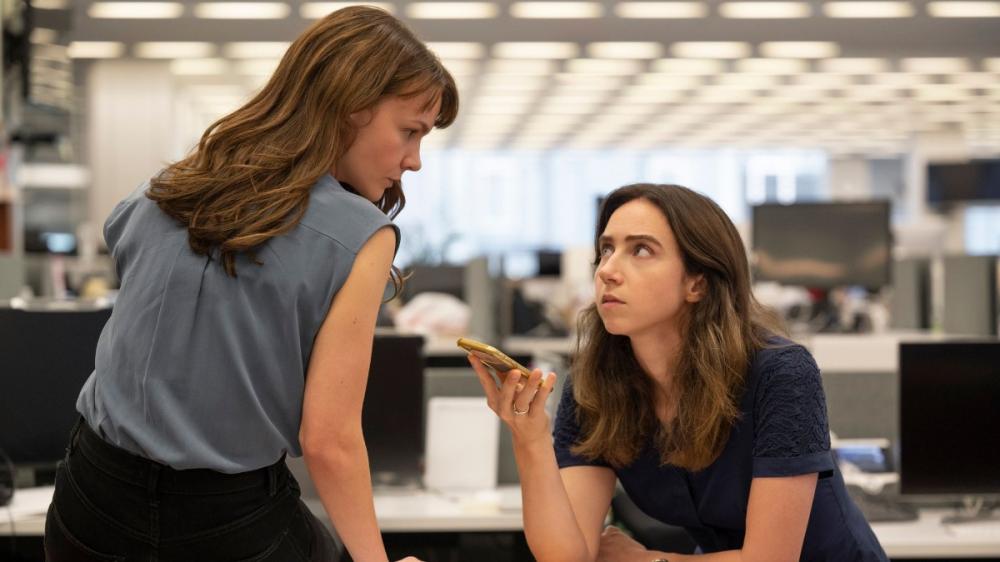 She Said (15)
She Said is a biographical drama based on the 2019 book by Jodi Kantor and Megan Twohey, and the earth-shattering true story of the fearless New York Times investigation into the allegations against Hollywood movie producer Harvey Weinstein. This was the story that shook not just the cinema industry but the entire world, and helped inspire a movement of speaking out against abusers. Carey Mulligan stars as journalist Megan Twohey and Zoe Kazan stars as Jodi Kantor at the head of this important document of a story of victims who found the courage to speak and journalists determined to tell their story, in the face of great danger from this powerful figure. 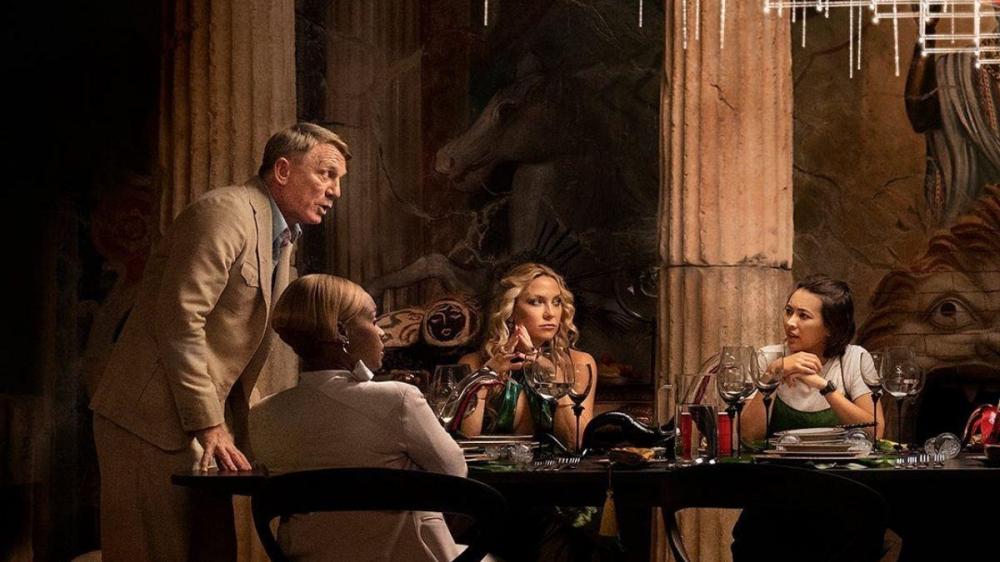 Glass Onion: A Knives Out Mystery (15) (One Week Only)
Ahead of its Netflix release in December, Rian Johnson’s sequel to Knives Out brings back Daniel Craig as detective Benoit Blanc in this new star-studded murder mystery, which is receiving an exclusive one week only cinema release. Starring the likes of Edward Norton, Dave Bautista, Janelle Mónae, Kathryn Hahn, Leslie Odom Jr., Jessica Henwick and Kate Hudson, alongside some other big cameos! This whodunnit looks to be another treat from Johnson, as the story sees the enigmatic detective called in to a tech billionaire’s “murder mystery party” on his private Greek island ‘Glass Onion’. Naturally things get very real and Blanc must put his skills to the test to solve this mystery.