York-based independent publisher Stairwell Books and City Screen York are showing a special gala performance of Lon Chaney’s horror-romance,The Phantom of the Opera (1925). This silent classic will be accompanied by live music from the sensational Neil Brand. The performance is to celebrate the launch of Tim Murgatroyd’s new novel, THE ELECTRIC, described by one reviewer as ‘poignant, charming, and wryly funny, with a cast of beautifully drawn and unforgettable characters. Not to be missed.'

City Screen and York-based publisher, Stairwell Books, invite you to a stunning performance of this classic silent movie accompanied by the amazing Neil Brand.

The aim is to celebrate the publication of Tim Murgatroyd’s new historical novel, The Electric, set in York in 1919 - and to have an amazing evening! There will be a lively Q & A before the performance, with BSL interpretation, to ensure maximum accessibility. Silent films will be enjoyed by hearing and D/deaf audiences alike, as the title cards, clear facial expressions and action sequences are inclusive. BSL interpreter Vicci Ackroyd will join us for the event. 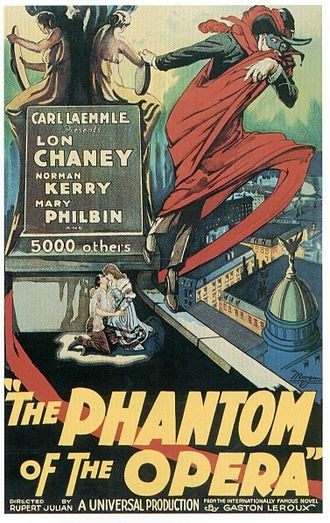 Lon Chaney, ‘the man of a thousand faces’, gives his most famous performance in this first version of the oft-filmed tale. Based on Gaston Leroux’s novel, Chaney stars as the Phantom, living in the catacombs beneath the Paris Opera, who falls in love with the voice of a young opera singer. Infatuated, he kidnaps her, dragging her to the depths below where she will sing only for him.

Directed by Rupert Julian, this lavish 1925 production launched the Hollywood Gothic style – which would become the trademark of Universal horror films.

Original prints of the film were fully tinted, with some sequences in Technicolor, and a rooftop scene uses a special process that enables the Phantom’s cloak to show red against the blue night sky. This Photoplay restoration carefully reinstates all these effects, and is accompanied by pianist Neil Brand. 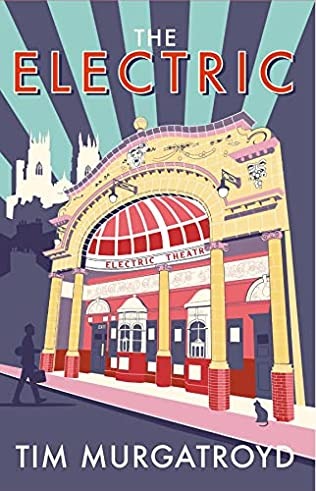 In 1919, a young pilot returns from World War One, scarred physically and mentally. David Young, a gifted concert violinist, drifts into a humble job accompanying silent movies at The Electric, a fleapit cinema in provincial York, joining a diverse cast of misfits, each with secrets and tragedies of their own. These strangers, and a chance meeting, hold the key to regaining his lost hopes. The world of silent cinema meets the glamour of the Downton era in Britain’s most popular tourist city; a satisfying blend of romance, tragedy and offbeat comedy.

For more information about THE ELECTRIC and the special performance, please contact Rose at Stairwell Books (rose@stairwellbooks.com).